Over the years, many studies have shown that marriage significantly increases happiness. But a new research by scientists at Ohio State University indicates that the same level of happiness is seen in people, especially women, who live together as well.

The study, published in the Journal of Family Psychology, found that for women, their emotional stress dropped when they moved in with a romantic partner, similar to the levels experienced when they got married for the first time.

However, in men, there was only a significant increase in emotional health when they got married for the first time. Also, both sexes were found to be happier they were living together and then take the step of getting married. 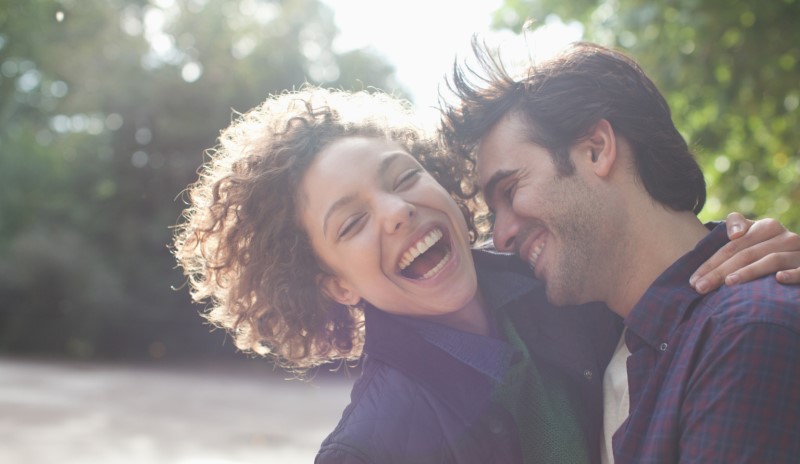 Sara Mernitz, co-author of the study and a doctoral student in human sciences at The Ohio State University, said,

“Now it appears that young people, especially women, get the same emotional boost from moving in together as they do from going directly to marriage. There’s no additional boost from getting married.”

Researchers also found that for men who are entering their second relationship after a first significant one, there was no change in their emotional health when compared to their female counterparts.

“It’s not commonly known that couples can get emotional benefits from moving in together without being married. That’s something we should be talking about.”

Suggested read: Women like to be objectified… by their partner, says new study

“At one time, marriage may have been seen as the only way for young couples to get social support and companionship that is important for emotional health. It’s not that way anymore. We’re finding that marriage isn’t necessary to reap the benefits of living together, at least when it comes to emotional health.”

This study by the researchers of the Ohio State University was based on a nationally representative survey of 8,700 respondents born between 1980 and 1984, who were interviewed in every alternative year from 2000 to 2010. The respondents were asked to provide details about their relationship status at each of their interviews, where they answered five questions to assess their levels of emotional distress.

There are a few limits to this study, since the participants were not asked about the quality of their relationship and, their emotional health was checked every other year over a period of 10 years. Who knows, cohabitation and marriage may have different emotional effects on couples in the long run. But for those couples who’re living together and are not looking to get married anytime soon, this study indicates that there’s a definite happiness boost in their current living condition.

Article Name
Living Together Is As Good As Marriage For Women, Says Study
Author
Chaitra Ramalingegowda
Description
A new study claims that living together gives as much happiness to women as getting married for the first time.