#ScienceSpeaks Women Like To Be Objectified… By Their Partner!

Let me start by saying that catcalling is offensive and lewd, which can be potentially threatening too. Most women don’t like to be catcalled and objectified by strangers when they’re just going about their business. When a catcaller or an eve teaser doesn’t get a positive response, the situation can quickly escalate to become harassment, even a violent one. 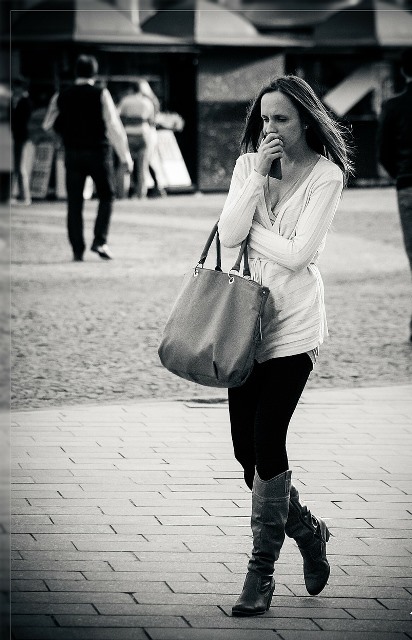 As everything boils down to in science, this behavior of women apparently makes sense from an evolutionary perspective, say researchers. This is what they posit: women crave long-term commitments in sexual relationships because they’d like the father to stick around to help raise the kids. And in turn, being sexualized by these fathers is a boost to women’s self-esteem, making them feel like they’re nabbed themselves the ideal mate who would make many babies and help bring them up. On the contrary, being sexualized by your less-than-committed partner, is not so appealing since there’s no telling when they’d skedaddle, saddling her with a bun in the oven.

The study has faced criticism for its not-so-apt-for-the-present theory that is best left in the past. Granted that that is what women looked for in generations and cultures past, but that’s not the case today.

Many women and men don’t want children, and they don’t have them. Many women, like men, are interested in casual sex and non-committed relationships. Also, not all romantic relationships are sexual, and not all committed sexual relationships are monogamous. The study has completely overlooked to take these aspects into consideration. Plus, same-sex marriages weren’t included in the study either.

Another aspect that the study seems to have overlooked is that being objectified by a stranger on a street corner is rude while your sexuality being valued by your partner is appealing. There’s a world of difference between the two. Plus, while the former is inappropriate, the latter will most likely be expressed in a way that appeals to you.

If you look at the results of the study, it seems pointless. For one, it’s totally out of context from what women expect from a relationship these days. Plus, what you allow or enjoy doing with your partner is very different from what you’ll accept from a stranger on a street corner. 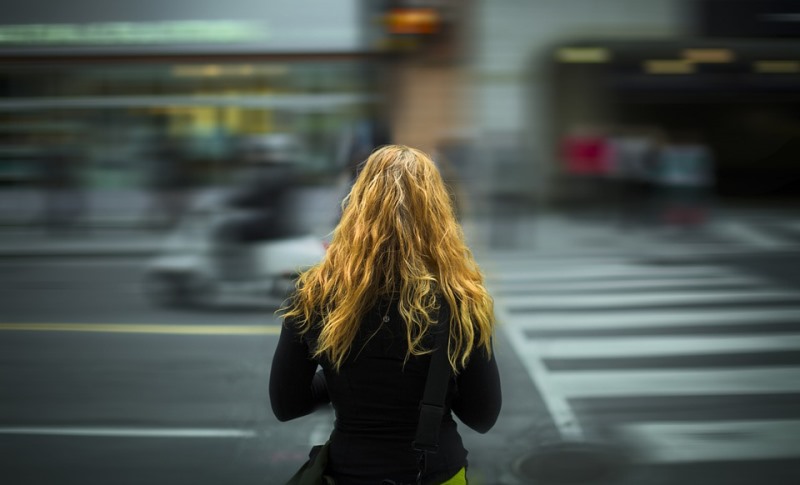