Men like curvy women, not stick-thin waif, and now it’s been proven by a scientific study. Yep, scientists from the University of South Carolina at Beaufort have found that men are able to remember more details about a woman they’ve just met, if she has the right waist to hip ratio.

Personal details like the woman’s name, age, job, degree, her family, and even her hobbies were better remembered by men if the woman in question had what is considered the perfect figure. The findings suggest that a pretty face or an attractive body can hold a man’s attention and absorb and retain what they’re being told.

Dr Carey Fitzgerald, a psychologist at the University of South Carolina in Beaufort, and her colleagues wrote in the journal Evolution and Human Behavior, that men appeared to recall more personal information about those they find attractive since it could help them woo them, if and when the time comes. 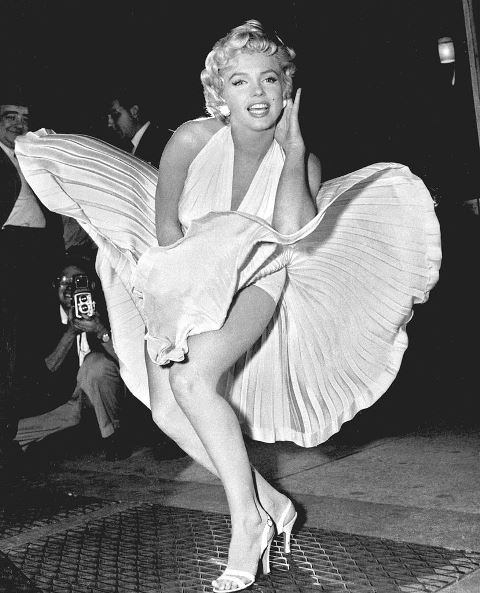 “Many studies have shown that a female’s waist to hip ratio influences men’s perceptions of her attractiveness. However, our studies provide the first evidence to our knowledge that an attractive waist to hip ratio leads men to have superior overall memory for her appearance and biographical background.

“Greater overall memory for a female target is in keeping with the notion of adaptive memory, whereby perceivers better remember information of greater adaptive value to them, because such information may lead them to make better fitness-related decisions about whom to potentially mate with.”

The intent of the research was to see if a woman’s body shape could impact men’s memories. For the study, the scientists asked 218 male undergraduates to take part in two separate studies.

In the first study, digitally altered pictures of a clothed woman were shown to 114 of the men. The waist to hip ratios were altered in these pictures. Apart from the pictures themselves, there was also biographical details about the woman too. The men were asked to study the pictures for four minutes, followed by doing some basic arithmetic for two minutes. At the end of solving basic math problems, they were asked 30 questions about the women.

The researchers found that the men were better able to remember details about the woman if they had been shown an image where she had the waist to hip ratio falling between the so-called ‘perfect’ range of 0.60 and 0.80.

In the second study, 104 men were asked to do the same things as the previous experiment, but were given multiple choice answers. Again, the researchers found that the men recalled the personal details of women whose waist to hip ratio was between the range of 0.60 and 0.80. 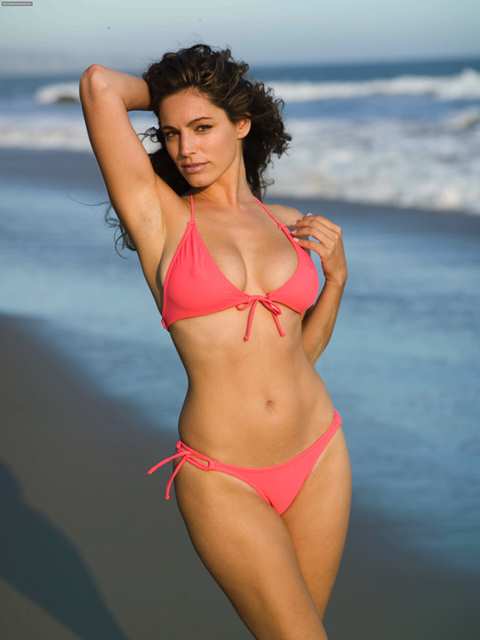 Dr Fitzgerald and her colleagues said,

“It has been theorized that human memory evolved to serve our survival and reproductive goals. Attractive target cues, in particular, may trigger superior episodic processing in perceivers because they can signal the quality of the target’s genes or reproductive potential.

“Indeed, an attractive female face and waist to hip ratio appear to stimulate brain regions in males linked to the processing of rewarding stimuli. Our results are consistent with previous research showing that the perceivers’ memory may be superior for information of greater adaptive value to them.

“However, our findings extend this research by showing that males’ enhanced memory extends beyond the specific cue of high adaptive value to other cues of potentially adaptive value that are also linked to the female target who possesses the desirable waist to hip ratio.”

According to previous studies, most men in Europe and the US find those women the most attractive, who have a waist to hip ratio of around 0.70, or in other words, a waist measurement that is 70 percent of the hip circumference. Apparently, women whose waist to hip ratio falls between the range of 0.60 and 0.80 are considered attractive, and those that fall outside this range, are considered less attractive.

According to scientists, this could be because this type of body shape sends a signal to men about fertility and health. Apparently, models Kate Moss and Kelly Brook, and actresses Marilyn Monroe and Jessica Alba are thought to have this perfect body shape, with a waist to hip ratio that falls at a perfect 0.70.

So if you have this waist to hip ratio, then you won’t be forgotten by men you come in contact with. This is what you needed to hear – if your body doesn’t fit the ‘perfect’ measurements, you’re not found attractive. As if! 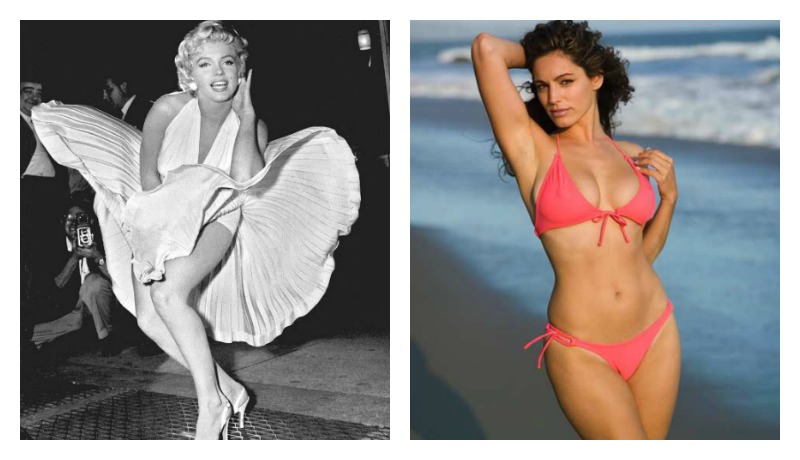