Museum Of Broken Relationships: Where The Lockbox Of Your Broken Heart Can Open

The teddy he won for you at the fair, the antique watch he bought you from his trip abroad, the dry-pressed rose from the first time he said I love you, the mixed tape he made you, and even that bracelet you wore all the time!

What do you do about these tokens from broken relationships? They are still too precious to throw out and you sure do not have the heart to give them a funeral. Sending them back would be taking things a tad bit far on the immaturity highway while keeping them around will keep that pounding ache in your chest to grow!

You can drop them off at the Museum Of Broken Relationships! 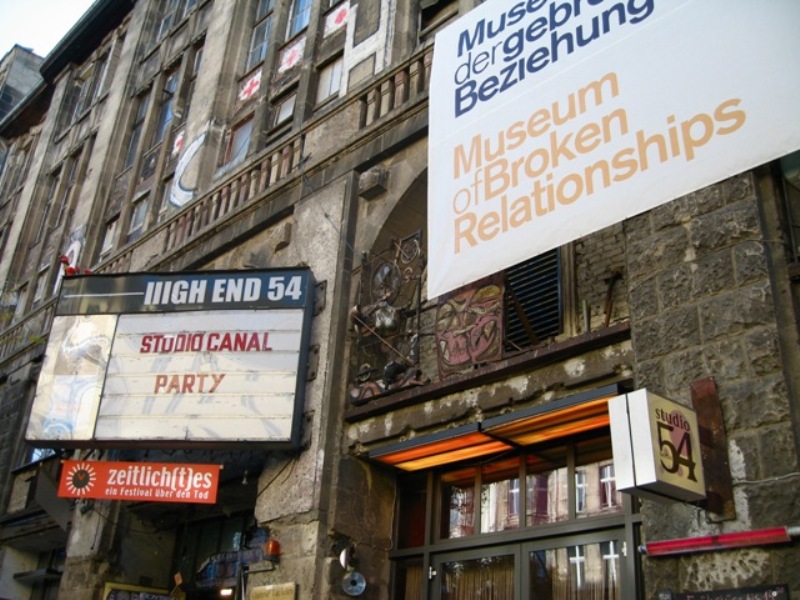 Yes, there, indeed, is a place where you can drop off all souvenirs from your broken relationships and finally, let go of the haunting memories from the past. The Museum Of Broken Relationships helps you solemnize this ritual of letting go and moving on by allowing you to drop off all mementos and keepsakes from your failed relationships alongside a final parting message, symbolic of that last ‘goodbye.’ 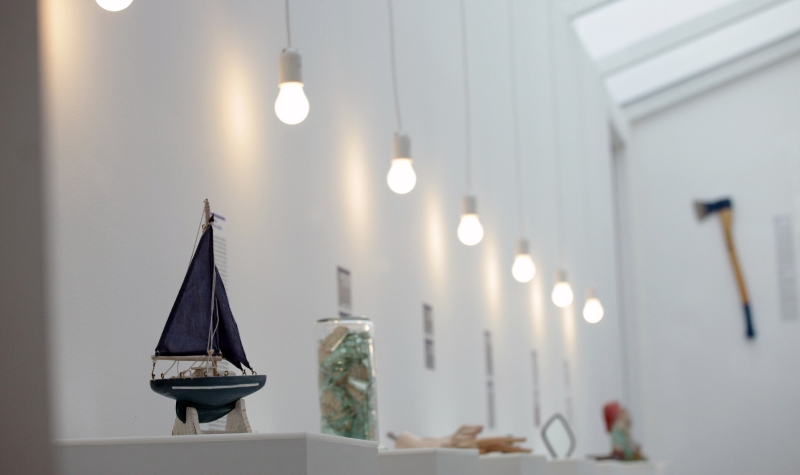 Exhibits at the Museum Of Broken Relationships

The Museum Of Broken Relationships, interestingly, started out as a traveling collection of donated items by a former couple, Olinka Vistica and Drazen Grubisic, who broke up after a four-year relationship. The couple originally intended the whole thing to be a personal joke between them, but found the idea to stick-on and grow in popularity among friends and peers, to finally, accord it its permanent place in Zagreb, Croatia.

And here are just a few items from people who did drop off the ache in their chest, along with a li’l note of the REAL emotions that accompanied the pain (you’ll be surprised): 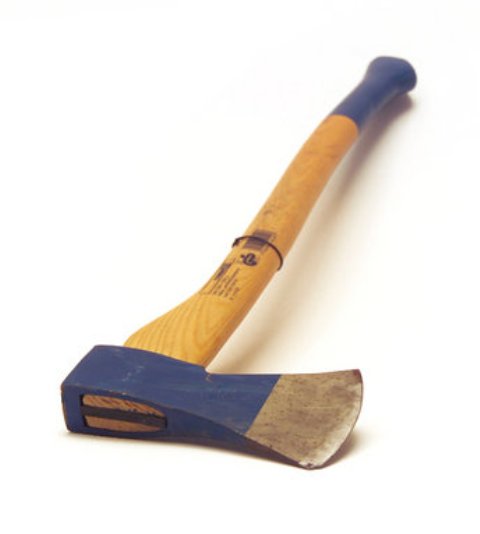 She was the first woman that I let move in with me. All my friends thought I needed to learn to let people in more. A few months after she moved in, I was offered to travel to the US. She could not come along. At the airport we said goodbye in tears, and she was assuring me she could not survive three weeks without me. I returned after three weeks, and she said: “I fell in love with someone else. I have known her for just 4 days, but I know that she can give me everything that you cannot.” I was banal and asked about her plans regarding our life together. The next day she still had no answer, so I kicked her out. She immediately went on holiday with her new girlfriend while her furniture stayed with me. Not knowing what to do with my anger, I finally bought this axe at Karstadt to blow off steam and to give her at least a small feeling of loss – which she obviously did not have after our break-up. In the 14 days of her holiday, every day I axed one piece of her furniture. I kept the remains there, as an expression of my inner condition. The more her room filled with chopped furniture acquiring the look of my soul, the better I felt. Two weeks after she left, she came back for the furniture. It was neatly arranged into small heaps and fragments of wood. She took that trash and left my apartment for good. The axe was promoted to a therapy instrument.

2. A Box Made Of Matches 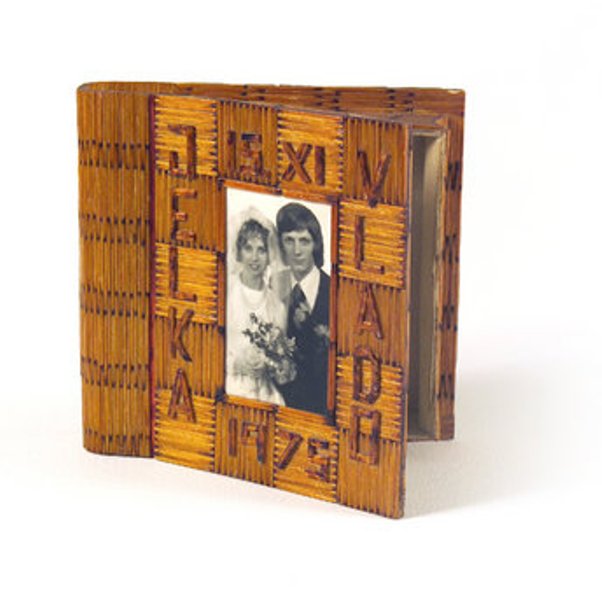 A box – Jelka, Vlado, November 15, 1975. Vlado made it after the wedding, when he was in the army. After 18 years of marriage he left me for another woman; we officially divorced after our 25th wedding anniversary. I decided to surprise him for the anniversary. I ordered a cake with the number 25 written on it and the pastry shop cut it in half. I sent him the half with the 25. Our sons celebrated our anniversary first with me and then with their father. He and his girlfriend were very shocked but they ate the cake anyway. The cake is gone and so is our marriage. I still have the box, two sons and a lot of memories… 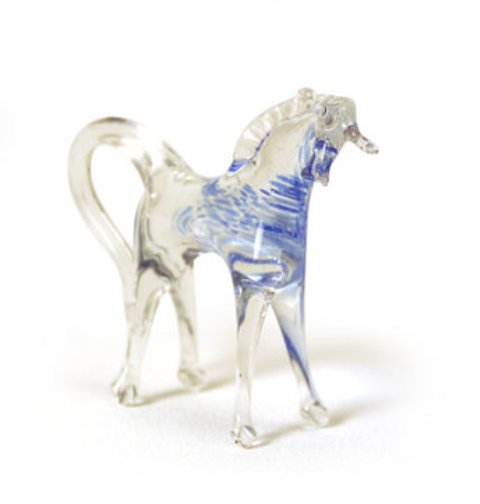 One day I was tidying up the bedroom. I opened the closet and found a small cash-box. I opened it. At the bottom of it I saw my wedding ring, and next to it a little glass horse. I took it in my hand. It was made in a workshop on the island of Murano, Venice. Old memories – If I remember correctly, my husband and I took a trip to Venice. It was a splendid day, the sun was shining. I was young, I was in love. I had wonderful dreams about our future. Venice is a city of people in love. We walked slowly along the streets, across the squares and stone bridges. The streets were full of people, full of tourists. Young people were walking hand in hand. Everyone seemed happy. We soon arrived at the Canal Grande, a long narrow street full of beautiful palaces. The facades were bathing in the sun. We stopped at the place called Café Gondoliere and went in. Inside there was a group of tourists, older men reading newspapers, and smartly-dressed women eating cakes. We sat down to enjoy the scene. After some time I went to the women’s washroom and when I came back, my husband was paying the bill. We made a quick decision. We went to visit the glass-works of Murano. I was admiring an artist who was making beautiful sculptures in glass. In front of us he was sculpting a beautiful horse. I said: Oh, I would be very happy if I had it. Then we returned to the city. It was a long walk back to our hotel. We didn’t talk a lot, but it was a peaceful time which both of us enjoyed. I was very happy. Just before we reached the hotel my husband kissed me on the cheek and gave me a small package. He said: Darling, I love you. I’ll never stop loving you. You are my life. I answered: Me too, dear. When we entered the room, I opened my gift and saw the little glass horse. 20 years later, I am divorced. His love disappeared like the wind. I put the glass horse into the box beside the wedding ring and shut it. I say to myself: Don’t cry! Tomorrow is a new day.

Suggested read: How I am getting over you 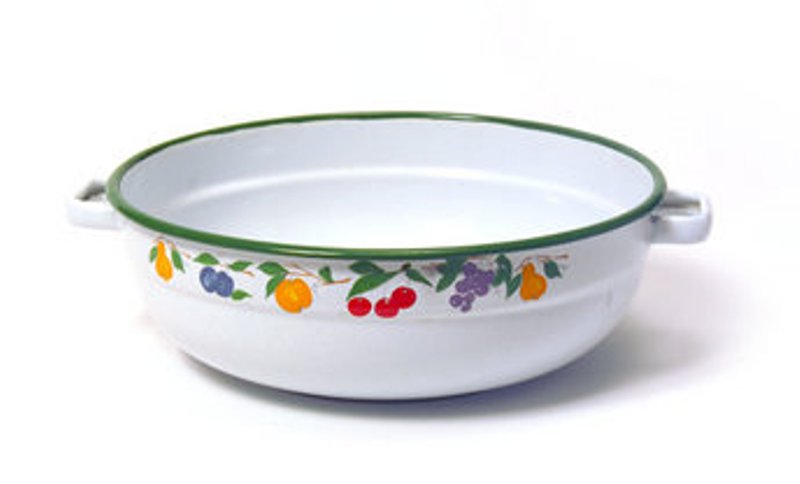 You wanted me to bake bread. Because a woman kneading dough is so erotic, isn’t she? You probably thought I’d work up such a sweat that it would drip from my breasts directly into the bowl. One summer day I dressed up only in an apron, just for you and the bowl. In three years I made bread five times in this bowl. It never was any good, always hard as a rock. I don’t know why. Maybe it is because the bowl is too small for kneading, or because I sometimes forgot to put in the yeast. Do you put an egg in bread? You were always eyeing me suspiciously when I was “getting to work”. You wanted me to be like Mira Furlan in the film “Lepota poroka”. But I’m not Mira Furlan. Now I know that the bread was bad because I was afraid that you would – like it happened in the film – smash it on my head with a hammer, if I happened to look at another boy for a tad too long. After that I only ate salad from the bowl for a while. I lost 21 kilograms. And the Furlan woman is not such a babe anymore. 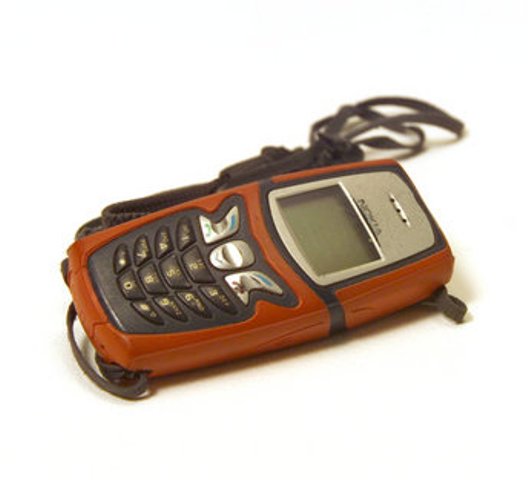 It was 300 days too long. He gave me his cell phone so I couldn’t call him anymore. 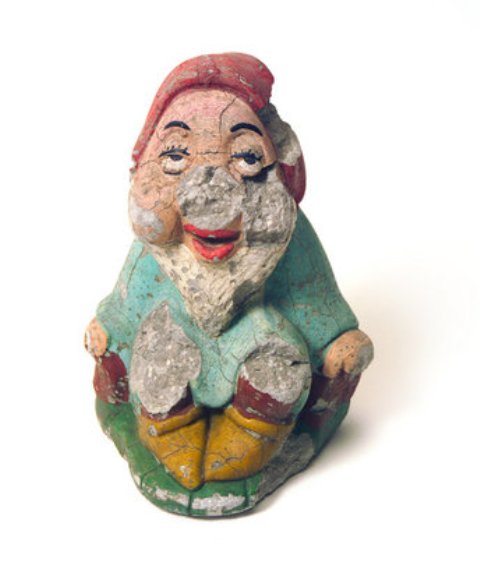 The divorce day garden dwarf. He arrived in a new car. Arrogant, shallow and heartless. The dwarf was closing the gate that he had destroyed himself some time ago. At that moment it flew over to the windscreen of the new car, rebounded and landed on the asphalt surface. It was a long loop, drawing an arc of time – and this short long arc defined the end of love. 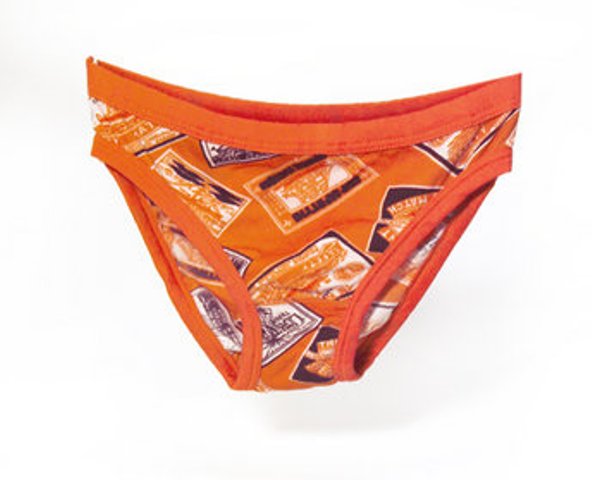 A size too small…but I didn’t mind at all. 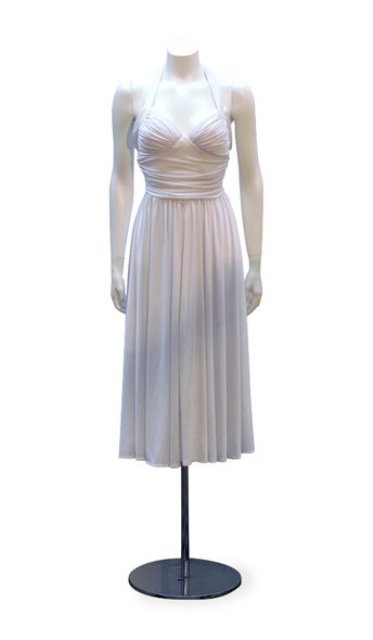 We married in Greece and in Japan when we were just over 20. I wore this dress on August 20, 1994 in Kavala, Greece. We had 800 guests. A Greek magazine reported on the wedding of 3 countries. One radio station even had a special coverage. Against our will, we became rather known there, which was followed by many nosy questions from different people pointing their fingers at us. Our goal was a happy home with many children. But Mother Nature did not deliver – and couldn’t children wait until the end of our studies. It was very important to him, a very happy man from the beginning, to be a young father. Finally, nothing was missing…Slowly, the page turned. Impatience tipped the scales and brought a dark gray sky over our initial happiness, built a thick white wall between our fields of vision that stifled each feeling in its embryo. On the other hand, some things became clear on his side that moved me to separate and after a while to return to Germany, but not to my home town, Stuttgart. Berlin won me over and I am finding more and more in this town and in the people that love me. I started to feel at home here and even have a family. It is the best moment- to be an independent grown up offering a safe thread of life to a small being, and thus not to be alone. 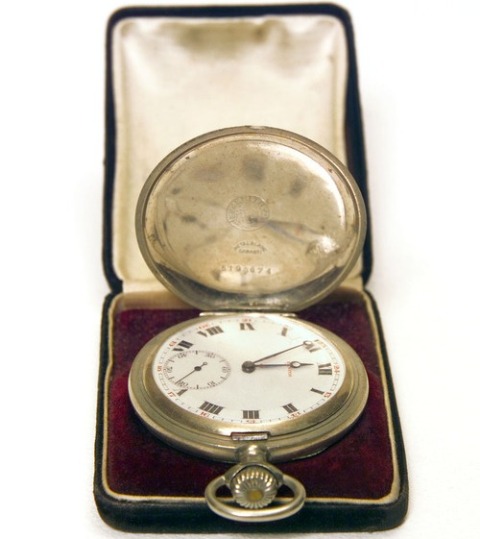 A gift from S.K. She loved antiquities – as long as things were old and didn’t work. That is precisely the reason why we’re not together anymore. 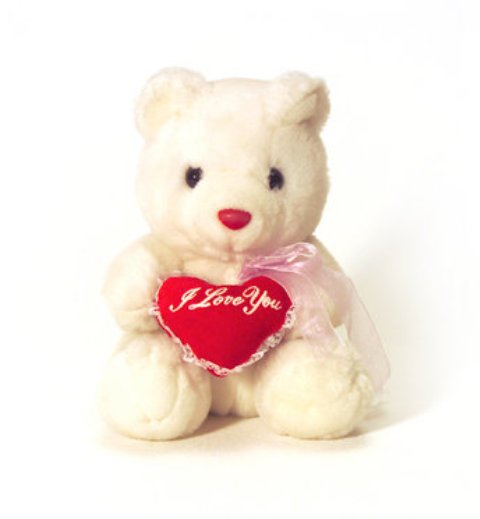 I love you – WHAT A LIE! LIES, DAMN LIES! Yes, it’s like that when you are young, naïve and in love. And you don’t realize your boyfriend started dating you just because he wanted to take you to bed! I got this teddy bear for Valentine’s. He survived on top of my closet in a plastic bag, because it wasn’t him who hurt me, but the idiot who left him behind.

Would you drop off an ex-souvenir at the Museum Of Broken Relationships? What would your final goodbye read? Tell us in the comments below.