My Last Minute Condom Crisis Nearly Got Me Arrested!

Ever since the sex education classes in class 6, we have been told that condoms are integral to having safe sex. Now, I like my sex dirty as any other man would do – but when the lady demands one, you have got to get one. This one particular time, this girl I met at a nightclub demanded that we make the most of the night and called me back to her place. After some quick making out in the cab, we headed up to her flat. At that point we were so drunk that we couldn’t even wait to take our clothes off. As we are building up to it she suddenly whispers the dreaded 7 words that no guy in my position would want to hear. “Do you have a condom on you?”

Suggested read: Why makeup sex is NOT the best way to deal with conflict in a relationship

Now, flashback to the first time I ever saw a condom – I thought, “What a nice balloon! I will always keep one on me – just in case I get lucky.” But then I never did, and looking at that miserable old condom in my wallet meant even more disappointment. Now when the moment arises, you don’t have one. You curse yourself as your brain races through all the possible places you might find a condom at 1:00 at night. The girl tells me that there is a convenience store about half a kilometer away, and you can take her scooter to the place.

I didn’t have a license on me at the time but I didn’t think it would be much of problem at 1:00 AM. The first hitch was when I took out the scooter out from the apartment building. After arguing with the security guard and convincing him that I was a guest and I had to go out for an emergency (thank God he didn’t ask me what emergency), I was finally on my way. I reached the 24-hour medicine shop at 1:30. The sleepy woman at the counter must have thought I had a real medical emergency as I burst through the door and hurried over to the counter. When I asked her for condoms, she looked at me with a stare of utter disdain. It was as if I was offending her by asking for condoms!

I could mentally imagine her judging me for having sex. That is the thing in India, we are a land of hypocrites. We wrote the greatest manual for sexual intercourse (The Kama Sutra – duh!) and we consider sex to be a taboo! As she took an hour to pack the condoms, all the while throwing me looks which said, “You men are the reason why your generation has gone to the dogs,” I kept thinking about the girl back at home, who was patiently waiting for me to return. The thought of her motivated me to avoid the judgment.

As I rushed out of the pharmacy with a pack of condoms, I decided that I would have to rush on the way. It was almost 2:00 AM and getting back into the complex would be difficult. My glory run was quickly cut short by beeping police lights and a sergeant who stopped me on the road and asked me what my business was riding a scooter at 50 Km/hour on an empty street. When I failed to produce any paperwork, they wanted to take me to the police station. I had to tell them that I had come out in a hurry because of a medicinal emergency. When they asked me what emergency, I decided to show the brown paper bag. They let me go, but I could hear them laughing about it behind my back. It was one of the most embarrassing moments of my life, as I had to get on the scooter and ride back – as the fat policemen behind me judged me for having an active sex life.

And so my last minute condom crisis involved arguing with security guards and the policeman, enduring the excruciating judgment of a medicine clerk and riding a scooter at an unbelievable speed without a license. The sex wasn’t even that good. 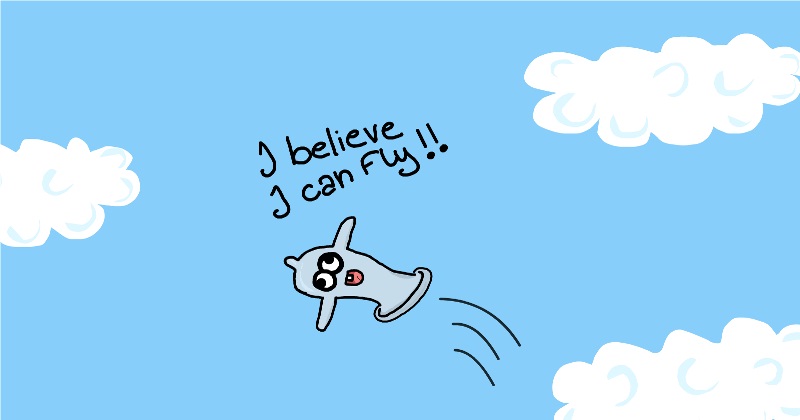