Why Sex Before Marriage Is Not Good, But A GREAT Idea

“Abstinence is the only way,” a lesson all girls are taught as teenagers. It is not a part of sex education, because there is no talk of birth control, or condoms or even diaphragms. It is a part of ‘moral education’ imparted on us by our mothers or aunts or other elderly females of the house. All we are told is this, a verse from almost 20 centuries ago:

“And he shall take a wife in her virginity. A widow, or a divorced woman, or a woman who has been defiled, or a prostitute, these he shall not marry. But he shall take as his wife a virgin of his own people.” (Leviticus 12: 13-14)

It was written on the stone, and it was to be taken as it was! It was ordained, no sex before marriage!

Well, with due respect, this is horsecrap!

Suggested read: 12 amazing tips on how to improve your sex life

It is strange that even today, there are people who believe in the “purity pledge”. They vow, and want others to promise too, that they will not indulge in sex until they tie the knot. I am totally cool with girls and boys (ahem!) putting off sex before marriage, if that is something they really want to do. I agree that there are times when even after one practices safe sex, things can go wrong, and you may have to deal with a number of ramifications of what you just did. It can also result in emotionally attaching you to the wrong person.

It is true that once sex comes into the equation, your relationship does not remain the same. But there is also an ‘other side’ to the purity pledge. There is all possibility for it to go wrong too. It can lead to an unimaginably short marriage. If you explore the sexual chemistry between you and your partner only after you say “I do,” you might find out that there is zero sexual chemistry between both of you.

For women, the struggle is worse because sex before marriage is invariably linked to her virginity from which all her worth is derived (and wrongly so, of course!!!). For most people, virginity is not a social construct. The sexual freedom of a woman? What are you even talking about?! Virginity is supposed to be seen as a religious binding. It is the key to heaven, and sex before marriage shuts that door for you forever. That should be a different article, but since it is strongly linked to this one, heck yeah I am going to say it:

‘We have to stop telling girls that their purity is where their worth is drawn from.’ 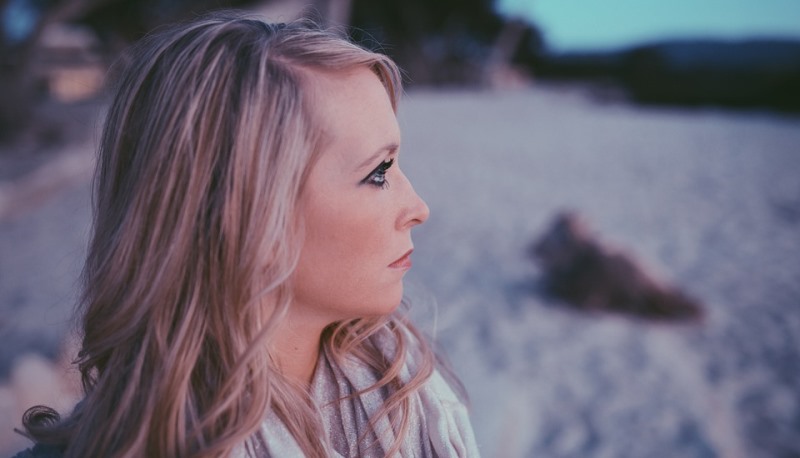 If you are not olive oil, your virginity doesn’t make you superior! Sexual freedom and eternal damnation should not be equated. Sexual lives of women should not be controlled, for God’s sake! Moreover, these rules are attempts to have authority over the afterlives of women through their sexuality!

Making a case for premarital sex, here are 6 reasons why you should do ‘it’ sooner than later!

1. Putting the sexual chemistry to test

Here is what Jessica Ciencin Henriquez has to say about staying pure until your wedding day, an excerpt from her piece in Salon:

“Our bodies wanted different things from one another, so what we ended up with was a horizontal battle. I would hear married girlfriends talk about the joys of make-up sex and continue to sip my coffee in silence. We would fight, and then have bad sex and then fight some more. Every flaw in our marriage and in him seemed much more miserable when combined with the possibility of faking orgasms until death did we part. There was no relief. Six months into our marriage, the idea of separating seemed more appealing than feigning headaches for the rest of my life.”

Like Jessica, many women who vow not to have premarital sex, have no way of finding out whether there is a sexual chemistry between them and their partners. Hours of making out does not necessarily have to translate into an amazing horizontal mambo, does it?

Imagine this: You go out with someone. You really like them. You start dating them. You get married. You have sex, and boom! You realize you are not straight! Sexual persuasion remains hidden if you don’t have sex before tying the knot. May be your partner is hiding their sexual orientation from you? That is also possible, right? They may be ignoring the sexual longings by not acknowledging them.

3. Because sex itself, duh!

Not everybody is very good in bed. Great sex depends on how good a listener you are, and how well you respond to the needs of your partner. But you will never know whether your partner is a good listener and responder unless the two of you do it. Also, your partner may have a Red Room of Pain they want to take you to after you get hitched. Will that be a surprise or a shock to you? Isn’t it better to find that out before marriage?

Dear lady, don’t you want to know whether your husband has packed a hunting rifle in there or is carrying a tiny plastic toy pistol?! See, he already knows how big those ‘buns’ are (That is a different debate, okay?!)! Size is not necessarily a deal breaker, I agree. But you have every right to know what’s waiting for you down there.

Okay, I know this might get you all scared and stuff, but you need to know a few sexual issues that men go through. There is premature climax, then there is an inability to get an erection. You may also be allergic to his seed. Now wouldn’t you deal with all these sexual issues before getting married rather than regretting it later? If you still want to address these problems in the future, you will at least be prepared for it, and that is a more mature decision.

6. To improve your married life!

Let’s face the truth here. Sex has always played one of the most important roles in every marriage. Just as essential the discussions on wanting to have children, religious beliefs, and where you would like to settle down after taking the giant leap, sex too is a cornerstone of a couple’s bond; a deciding factor actually.

Most adults desire sex naturally. And in spite of the emphasis on the twisted concept of purity, sex does not make you tainted or dirty! Contrarily, sex in many ways makes you feel fulfilled and happy. Rather than looking at how sex is good only once you are married, one should focus on how having adult consensual sex before marriage is completely ethical because it harms no one.

Sexual morality has got nothing to do with how long you wait; it is all about how you regard yourself, and how you treat the person you love. If waiting to have sex until marriage was an arbitrary marker like maybe waiting until the third date, it would not be a problem. I don’t really care then because it is a choice you are making and it is up to you. However, waiting until the wedding bells ring as a cultural phenomenon, as something that’s got to do with morality and nasty views of women, is unacceptable.

Suggested read: 4 vital tips on how to have emotionally safe sex

Read what Jessica Valenti has to say about the purity myth in her book, guess what it is called… ‘The Purity Myth.’

“While boys are taught that the things that make them men – good men – are universally accepted ethical ideals, women are led to believe that our moral compass lies somewhere between our legs.”

Not everyone is going to get married, and not everyone is legally allowed to get married. So this instruction of waiting forever in these cases for an experience that is a fundamental human pleasure is not just stupid but also cruel. And while the old ‘maxim’ tells women that a man won’t buy a cow if he can easily get the milk for free, a woman too should make sure that the milk is to her liking! I will leave you with that analogy, people. The rest is for you to decide!

If you want such informative articles that challenge societal norms which make no sense at all, subscribe to our newsletter today! 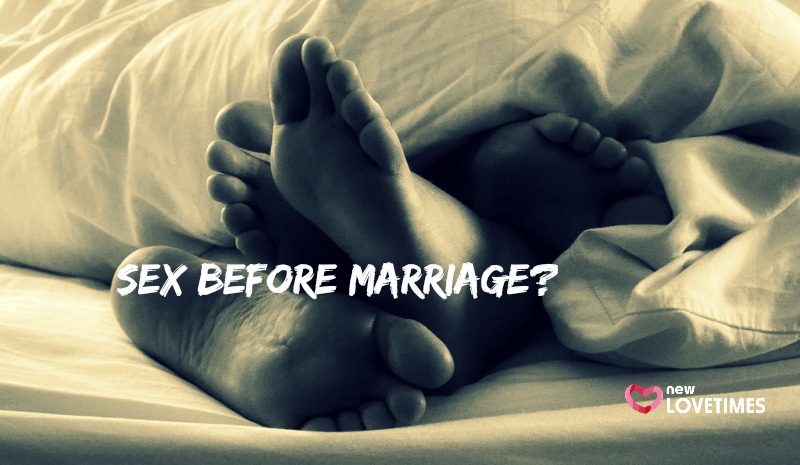 Article Name
6 Compelling Reasons Why Sex Before Marriage Is A Great Idea
Author
Riya Roy
Description
For women, the struggle is worse because sex before marriage is invariably linked to her virginity from which all her worth is derived. How?! Why?!