Netfling Dating App Aims To Dole Out Some Love To NetFlix Binge-Watchers!

Yes, there have been dating apps getting delivered in app-maternity wards, all over the world! And as the first cry of these dating apps that claim to find love for salad lovers, dog lovers, moustache lovers, LGBTQ community, sugar daddies, cougars, and even sea captains – there was one cute tiny tot missing. The baby whose cry would be a welcome delight over all the cries that rent the datescape! The first cry of a dating app for those who loved to be coffee-chugging, popcorn-popping, pizza-higging, Netflix bingewatching couch potatoes! And seems like the tech-docs who were delivering these dating app babies finally heard! 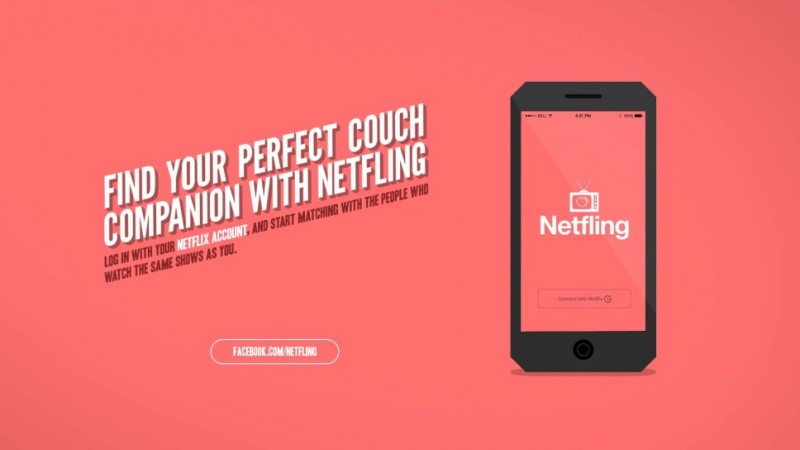 A new dating app called Netfling aims to give Netflix bingewatchers a chance to land their idea of a perfect date – the couch, the pizza delivery, a blanket with Mad Men/House Of Cards/Breaking Bad/Game Of Thrones or whatever-it-is-that-they-can-endlessly-watch running on the television set before them whilst they snuggle up with someone who cries as many bucketfuls as them when Jon Snow dies! 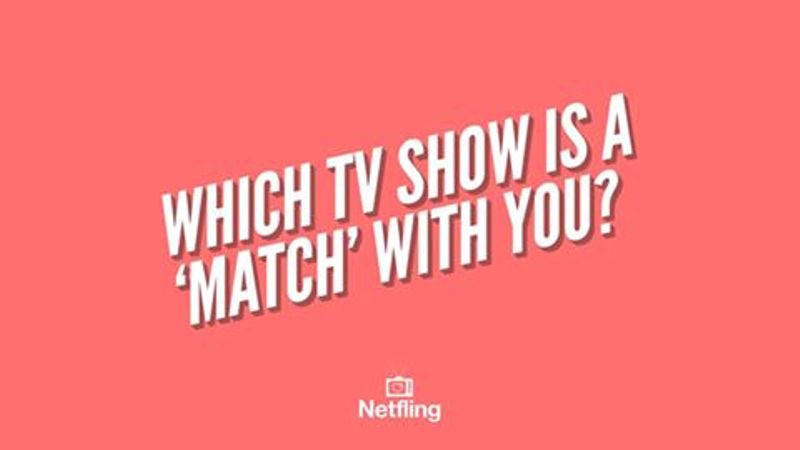 Here’s how the heaven-sent angel-app, Netfling works: Netfling gathers data from your Netflix account, figures out your most watched TV shows and films, and presents possible suitors with the same taste in pop culture. So, there is no pressure of scouring through apt icebreakers, cutesie openers or even mutual interests – you already know what turns them on and what you need to keep turned on when with them! They’d love to revisit Sheldon’s epic moments with you! 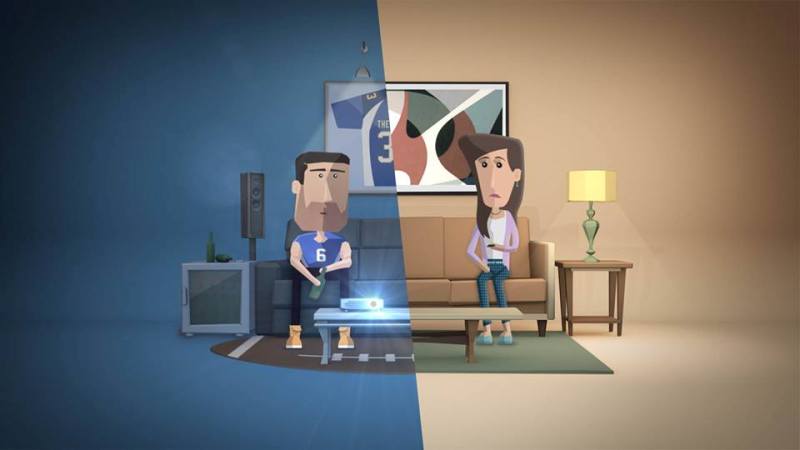 Netfling has been created by an agency called SuperHeroes, though the ohh-so-exciting app is not the first of its kind. Binger, which is yet to be developed but committed to the task of—one day—uniting Netflixers to #BeAloneTogether, and Watchr, a parody app from UCB Comedy’s Los Angeles Digital that claims it will verify matches based on their cable bill are all sturdy competitors. SuperHeroes claims that the origin of Netfling is based on a simple idea:

“With binge watching TV series together now a key element of modern relationships, finding Mr. or Mrs. Right based on favorite shows could help to make the dating game a little more cozy.” 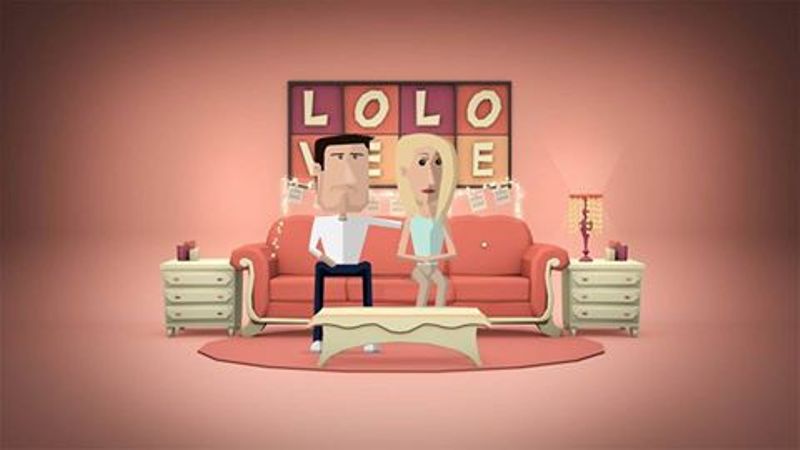 And while that ‘cozy comfy’ idea of sharing the couch with someone who cannot catch his breath until we register that whatever just happened REALLY happened on the show is REALLY tempting, there’s only one teeny, tiny hiccup. Can one REALLY enjoy one’s favorite shows with someone Netfling plays matchmaker for? I mean, after all, the person might LOVE the same show but actually end up exclaiming how he loves the character I HATE!!! End of date, then! Oopsie! 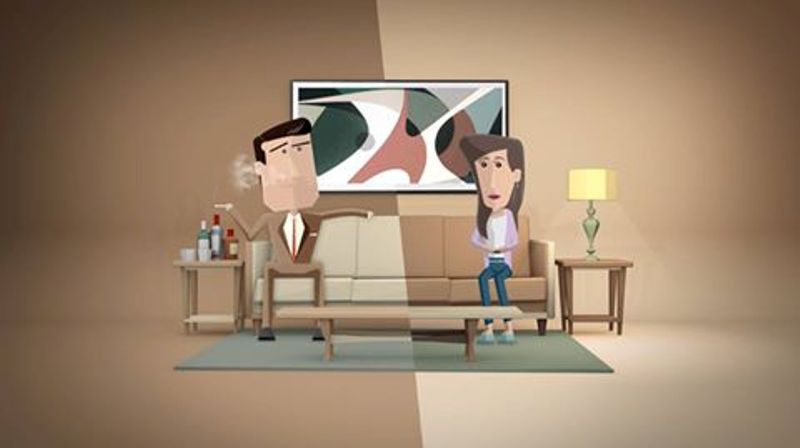 Guess Netfling should have thought that we love this romantic bingewatching marathons with someone we have actually taken the time off of Netflix to know – so they really KNOW what we love and WHY! Even so, the app looks quite promising as a tech-matchmaker!

Article Name
Netfling Dating App Is Tinder For Netflix Bingewatchers!
Author
Sejal Parikh
Description
Netfling is THE dating app for those Netflix bingewatchers who would LOVE to share the same couch for hours watching a mutual favorite!