Nostalgia Is A Drug And I’m Addicted

Being a 90s kid, nostalgia, for me, is a dope! See, I still speak like we are in the 90s, don’t I?! We, the millennials, just cannot stop reminiscing about the decade that the 90s was! We are the generation of mull-ers! We become sentimental about anything and everything; from the gadgets we had then, to the cartoons (Seriously, what the f*ck is wrong with Cartoon Network today?!); even Pepsi tasted different those days, guys!! A 90s kid, therefore, is a miserable adult! As my friend and birth cohort (!), puts it, “we are not just wistful, we are bitter!”

We were the compeers that had to grow up on the crossover of a momentous technological revolution, and though the techie-life comes naturally to us, we are still unsure of the era that we want to belong to! No wonder, our parents think we are a confused bunch! But, whatever! Our simple childhood transitioned into a, ‘Back to the Future’ kind of an adulthood. That was too rapid, don’t you think?! Just to give you a taste of how unkind the switch was to us, let me do what I do best: Walk you down memory lane and brew you a fuzzy, warm cup of nostalgia! Why? Well, at the end of the day, the 90s have to be cherished. Or should I say fetishized? There can be no two ways about it!! 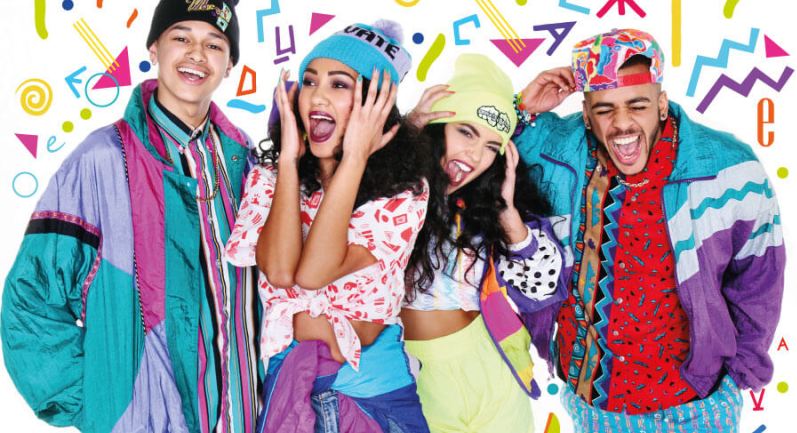 Suggested read: Choosing between miracles and loneliness- why we are unhappy!

OK, so remember that huge-ass corded phone that we weren’t allowed to use, and then the cordless that made us feel rich, which was soon replaced by cell phones? Remember Nokia 3310, which epitomized toughness? If you spent your 90s in India, the struggle gets more real! From the VCRs to Audio cassettes, space management was the last thing on our minds! And marbles? Whoever had more of that in the group, got to be the chief! Carrying a floppy disc, made you the geek in the squad; and being a geek in those days, was a good thing! The choice between Big Babool and Boomer, was a tough life decision, and the word “stress” was rarely heard! Our Sunday routine was, as follows:

10 was considered late, and only allowed on Sundays, by the way! 😉 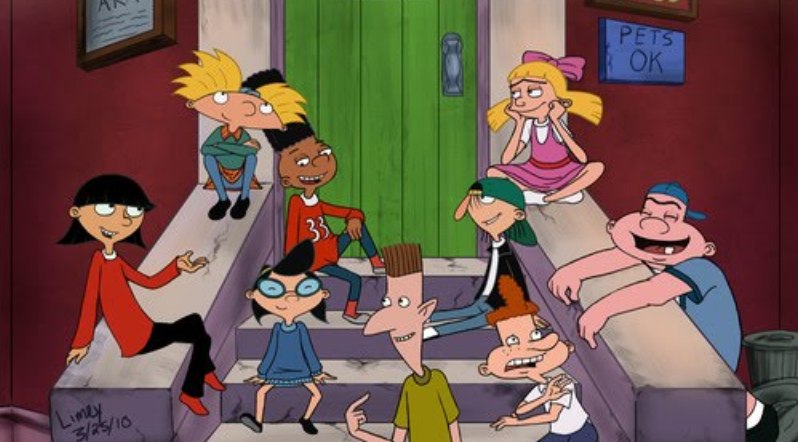 If like me you were fortunate enough to debut on earth in the 90s, you will know that our childhood was effing awesome, because it happened before technology took over, and imagination and creativity were still not antediluvian! Tom & Jerry, Johnny Bravo, Scooby Doo… I am sorry to say, but the kids today consume crap in the name of cartoon! Also, summer vacations, even though ‘nani k ghar’ were remarkable, since we actually met our cousins, and spent time with them! Today we maybe ‘friends’ with them on Facebook; we may be following them on Instagram and Twitter; sending them silly Snapchat filtered pics, but we are hardly aware of how they really are! All we know is, “What’s up?!” with them! And that makes me sad! Thus, the fact that we keep looking back at the 20th century, seems to stem from the 21st century not being exactly kind to us!

So seriously, we need to talk about Spice Girls and Power Rangers, once in awhile! Play Mario v. Luigi. We must talk about the era when the economy was liberalized and on the up; urbanisation was the in-thing; and coalitions were powerful! A time when we, however, were too little to care about all this! To think of it, maybe it is not the 90s that makes people like me nostalgic, but the childhood that it was; the simpler life, the happier life, even if not more comfortable! However, sad, bad or mad, days that are gone are the sweetest. ☺

Article Name
Nostalgia Is A Drug And I'm Addicted
Author
Riya Roy
Description
Because I get high on nostalgia...