After all the various kinds of dating apps that we’ve come across, this one takes the cake to be the most … unique, for lack of a colorful word! Apparently, a new dating app from Russia has captured the imagination of the Internet. Why? Well, it’s an app that’s being promoted as a ‘halal’ dating app, helps married Muslim users find additional wives.

The polygamy ‘halal’ app, called MyDiaspora, is already available in Russia in English, Russia, and Farsi, and allows those currently living in countries where polygamy is permitted under the law to search for a second wife.

This polygamy dating app, MyDiaspora, is the brainchild of Arsen Kazibekov, who said that the app already has 10,000 registered users, and lets its male and female users communicate and set up meets strictly under the Islamic traditions and Sharia Law. The ‘halal’ app is not only for those looking for a second wife, but for also those who practice a one-spouse policy.

Suggested read: AirDates, an in-flight dating app, is all set to take off

“The method of visual sorting, which is used in Western sites, is contrary to Eastern culture and Islamic traditions.”

Here’s how the MyDiaspora polygamy app works. A user has to pass a serious test by answering numerous questions pertaining to religious matters. Apart from that, a user has to enter information about their current financial status, along with personal choices as smoking and drinking habits. And a woman user must also enter her openness to convert into another religion, should the online interaction turn fruitful. Not just that, but she also needs to inform the app about the number of male siblings she has. 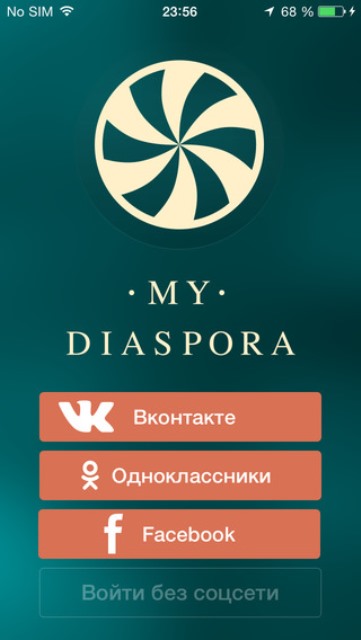 Currently, the app masks the users’ names and pictures, and matches are coughed up purely based on the questionnaire filled up by them, as well as other such criteria like nationality, religion, and nationality.

If there’s a match between two users, then they can communicate with each other, while also giving the female user a chance to invite her father or older brother to observe the chat, in effect acting as a virtual chaperone. And this is in strict accordance with Islamic traditions.

The simple version of the ‘halal’ app is available for both iOS and Android versions, and is free of charge. However, a full version of MyDiaspora app, which includes extra functions along with a more detailed questionnaire for new registrants, will be released soon, with a monthly subscription of $10. 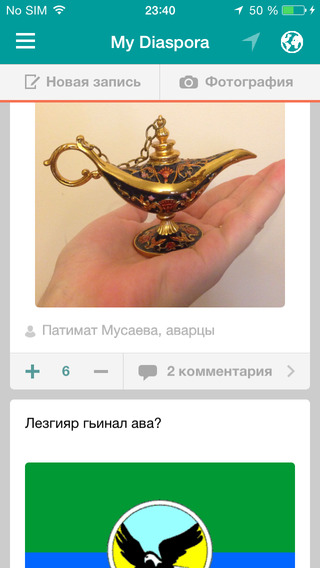 Boasting more than 10,000 users already, the app is mostly used by Dagestanis, Armenians, Chechens, and Tatars, searching for a new spouse, said Kazibekov.

According to Federal Law, polygamy is against the law in Russia. But, there have been several attempts made to legalize it locally, in some parts of the country with Muslim majorities. The MyDiaspora polygamy app has the approval of the Russian Council of Muftis, the representative for the country’s Muslim community.

The MyDiaspora polygamy app is all set to expand to other countries where polygamy is permitted like Iran, Tunisia, Algeria, and Morocco. Kazibekov and two other investors are apparently in talks with venture capital firms in the US to secure financing for further expansion. 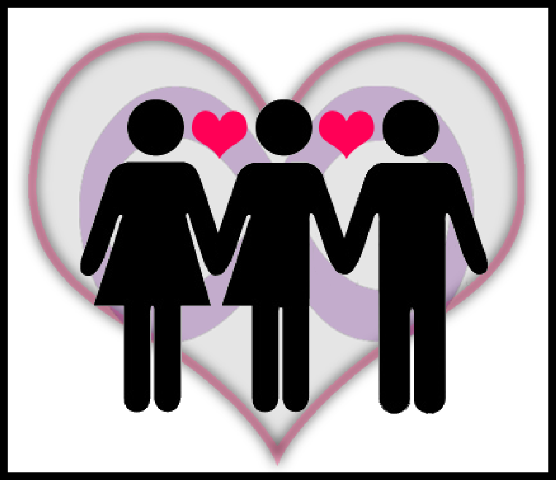 Article Name
Russia Launches MyDiaspora 'Halal' Polygamy App
Author
Chaitra Ramalingegowda
Description
A new dating app called MyDiaspora has been launched in Russia, which is a 'halal' polygamy app. Take a look at how it works.