Saying Goodbye Is The Hardest Thing I Have Done, Mom

How does one bury their own DNA? When your parent dies the mixed feelings of relief and orphan-hood smacks one straight in the gut. The unbelievable anger, the fear, the odd feeling of calm and gut-wrenching loneliness, all ride roughshod over your emotions.

I would not claim to be a devoted, obedient, docile child,but my mother was no saint, no simpering do-gooder, no normal white saree clad, blessing imparting old lady either. She was a dynamo, an alpha, smart yet gentle, shrewd yet kind, bull-headed but acceptant to the changing times. I loved her to bits. 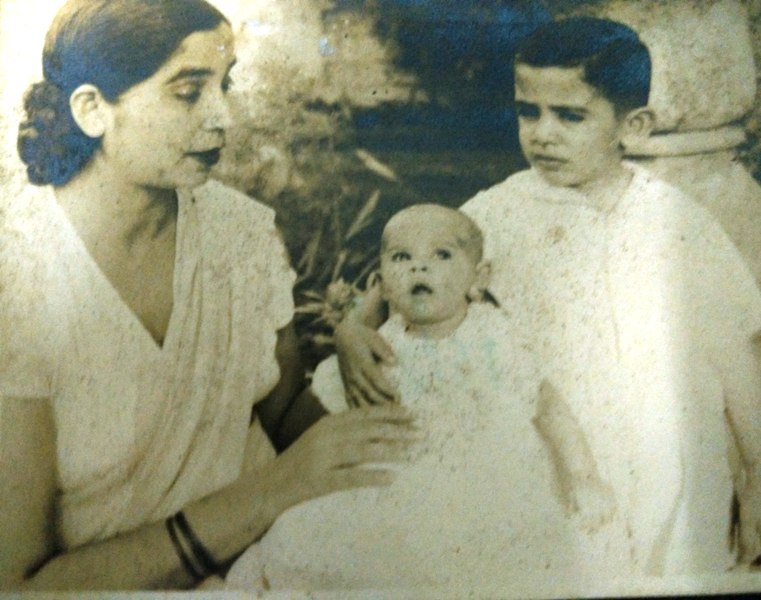 As mom aged, she lost some of that brilliant drive and resourcefulness – but she re-invented herself, sometimes like a docile kitten, and other times as a Pathan Durga ( if such a form exists). Mom was a hammer to the point, and she went after, I mean really went after, anything she wanted. So how did this woman of steel suddenly crumble? I watched her die slowly but her spirit remained unbroken because her mind was clear.

I ached for her, as she called me every half an hour trying to sort out ‘my problems’. As she aged, she sought to solve my problems more – her yearning to be needed, to solve problems which she really couldn’t solve anymore.

Suggested read: An unspoken bond between mother and daughter – Deepika and Ujwala Padukone

The reality is that power dynamics shift as a parent ages. My marathon mother now needed an elbow to help her along. Often she pulled at your wrist while climbing ostensibly ‘ holding your hand’ for support, but nearly, always, dislocating your wrist. When she did it for the 100th time, I would tick her off and tell her to use a stick because she weighed a ton. Cruel, insensitive, and stupid… yes, but it happened and happens. It demoralized her (I know now) because it diminished her perception of being unbreakable.

I pride myself on being a perceptive person,but I didn’t use it on my mom. I used her as my sounding board but would snap down all her seemingly archaic solutions. I watched as my siblings, her grandchildren, gradually though unintentionally become more impatient with her. Mom,as a result,was often emotionally bedraggled. We all justified our actions as no time, no money, exhaustion, as our own issues were so insurmountable in our eyes. 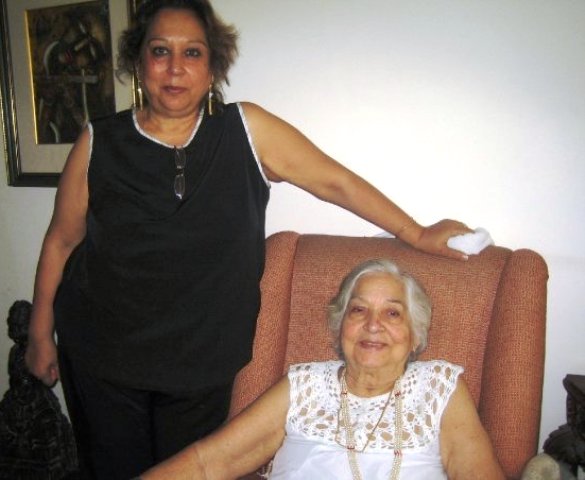 Ironically, we would gag when we read newspaper reports about old parents being chained to water tank on terraces, wondering what kind of animals lived in this world. In retrospect now, I think and understand how she was chained to her useless, unfaithful body,and we, her children,shuffled her around, showering her with useless creature comforts, at our convenience. A wheelchair here, a birthday party there, a movie outing once a month, while we fought with each other as to who was kinder. Sorry mom …

What she needed was time, our time, funny anecdotes of her grandchildren, work instances, …people. She needed someone to lie down beside her and snore, so she could potter around trying to cover us with whatever was available, think of what to feed us, pack omelettes and other sinful things in our dabbas.

Mom closed a chapter when she died. She did things well, divided what she had to – big or small…she made it clear those were ‘her’ wishes. On her last ride in the ambulance, I saw her beautiful, fair face, surrounded by a halo of white hair, with the most frightened eyes. She kept reaching out and saying ‘where, where,’ and trying to touch my hand. I held her hands in mine and quite gently said ‘ We are taking you to get well mom.’ She relaxed then and kept holding my hands, probably transferring just a fraction of that massive personality slowly through our touching fingers. We won the battle but lost the war…  you were gone,…it was hard to say goodbye but you were simply magnificent, mom. Au Revoir… A spirit as large as yours can never die… 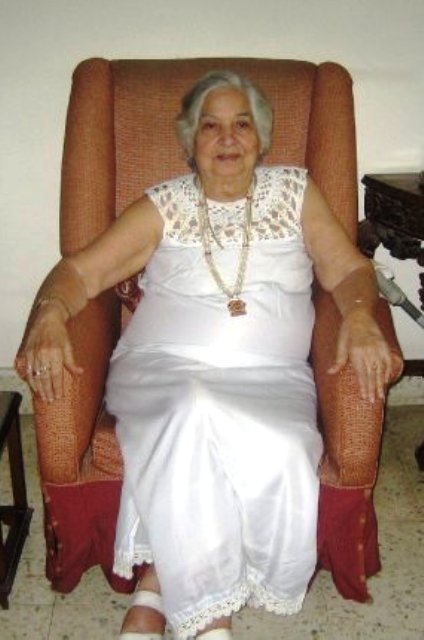 Living Life Queen size, is my motto. Age, memory lapses, and my constant war with technology... nothing can keep down my zest for life and trying new things. This is a new feather in my proverbial cap, writing for an online media house. My stories are mostly real, raw and a peppered by my own wild (in some cases) and life altering experiences. With a healthy dose of my trademark wit and my long standing affliction from a foot in the mouth disease, I hope to share a bit of myself with the world at large.