Monsters In The Deep: Slay The Body Shaming Monster

The following is a work of fiction penned to prove how body shaming is an invisible monster that slowly feeds on our souls until it’s bereft of all it’s made up of. Let’s work to slay body shaming, with ourselves, in ourselves.

“It’s not easy, being a woman,” is what Mara’s mother used to say, before selling her off to a caravan troupe. Wars and the famine, explained her father, like the swing of a sword. Her little brother, only 5 at the time, clutched his mother’s skirt; scared of the scars of the leader of the troupe.

“We’ve been starving for good ale and bread for days, and look at you, bloated up like a pig,” Mara would just ignore the troupe’s constant bickering about how they’d once performed for kings and queens. She’d clutch her belly, and curse the Gods for making her the way she was. Despite all, they were a fun company, until they decided they could sell her for a better price than they bought her for. Her worth was 12 silver coins; higher than what she’d expected. She heard the coins jangle in the pockets of her previous owners. It felt like she could almost read their minds, they’d have roast venison with vegetable soup tonight. She could picture the 9-year-old Doria munching on the scraps, huddled beside the campfire. If only the Troupe sold Doria along with her, she was the only one who tried to talk to Mara. 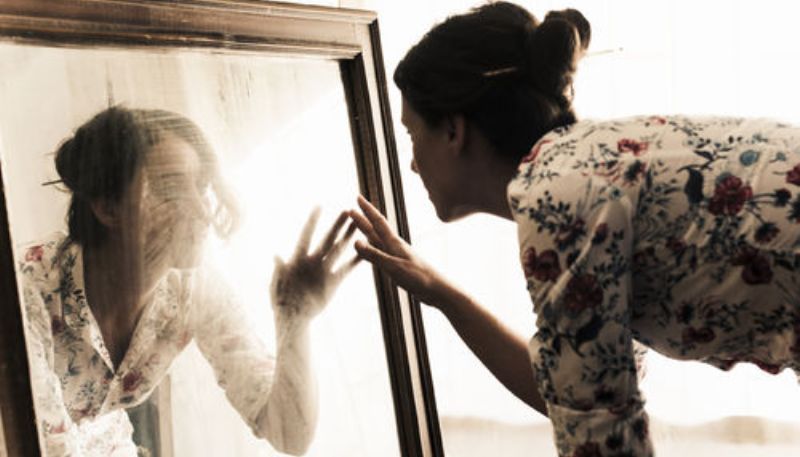 Yorshka, the innkeeper, had decided, Mara just wasn’t cut out to be a whore. So, she took a mop and began scrubbing the floors every day. She wasn’t pretty enough, plus, being the fat plum amongst the slender ladies of the Inn, she couldn’t get past being the ‘comic relief’. The scars on her face, from the time her father came back drunk and needed something to blame his lost job, the war, and everything else on. Biting on the pillow didn’t help, the pain was excruciating all the same.

Sometimes she’d walk up to the mirror in the tiny corner of the Inn she called home, before she’d quickly avert her eyes. She wasn’t ready to face the monster on the other side of the mirror, a parasite that sucked the happiness out of her life. Tears would trickle down her cheeks and disappear in the dirty haystack she used as a bed. She’d dream of their farm back home, or was it home anymore? Nowhere felt like home. She’d hear the violent rustling of the some knight’s armor upstairs; sleep didn’t come easy. Lua was a pretty 14 year old, a customer favorite. She’d come downstairs every odd night with a loaf of bread and some warm leftover soup.

“Keep stealing food for me and I’ll never be thin like you,” Mara would say with her face stuffed with bread.

Lua would only talk about a certain fun customer, who’d pay 5 silvers for each visit and lighten up her day with the worst jokes in the capital. But Mara noticed what nobody else did, the bruises Lua would carefully conceal behind her sleeves.

Being the quiet kind, Mara noticed more than most did. The pretty girl would always put on a cheerful face, and pretend how much she loved this place. Her smiles dragged more customers in, and they’d drink much more when she was around. She was great for business, clearly. Then came a day when Lua didn’t come downstairs anymore. Mara couldn’t care less about the food, she was worried. She hurried upstairs, ‘cause this time there wasn’t any noise. It was suspiciously silent. She creept past the snoring Yorshka at the counter, careful not to make a single creak on the stairs. She decided a visit to the kitchen was in order, and not for leftover scraps.

Upon reaching Lua’s door, she took a peek. Lua lay weeping in one corner, her face beaten to a pulp. Blood was dripping from her face. The knight was sitting up straight on the bed, tending to his slightly bruised knuckles. His armor lay in a heap in one corner, and that was when he noticed the girl peeking through the door. 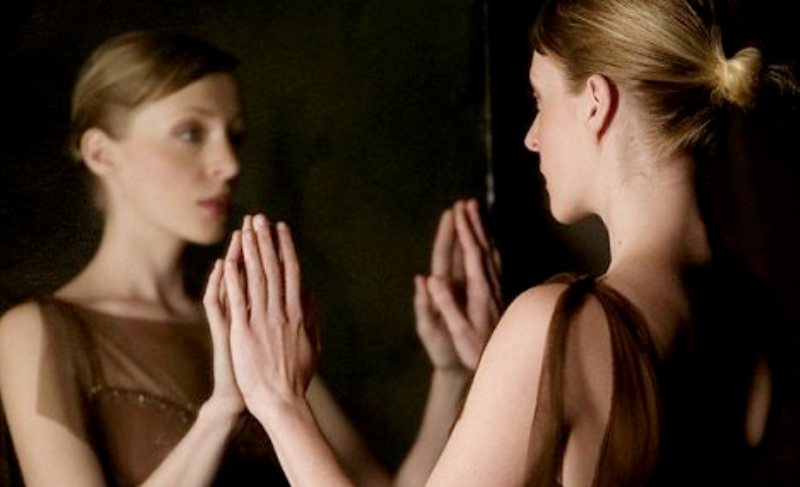 “You there, get inside, I…got a little eager today haha.”

Suggested read: Dear women, love your body as is

Mara entered, her hands clutched behind her back, like an obedient kid. The man kept sitting, while she approached him. She faced him, and she brought the carefully hidden ladle down on his head. The man shrieked in agony, and fell into a soundless sleep.

Lua ran towards her and embraced her, and wept like an unchained river. “You look beautiful,” is what she whispered into Mara’s ears, and Mara realized that her eyes were wide open and her face red; she’d been enraged at the knight. It felt good to her, the rage and the feeling of being in control. She’d never been this angry, her hands were shaking, and the emotional instability felt good. She felt Lua’s warm tears on her shoulder, and it felt like every salty tear purified her and slaughtered the monster within her.

Later that night, she faced the mirror again. This time, she didn’t see a monster. She saw a powerful woman.