Chivalry Must Die: A Young Man’s Thoughts On Women’s Expectations And Men’s Obligations wrt The Code Of Chivalry

“Whatever happened to chivalry?” is a question many of us ask quite often when we’re disappointed with the state of ‘men’ today. Personally, I’m neither chivalrous nor someone remotely ‘nice’, so my opinions will lack a lot of bias. There’s a good number of men who reinforce the code of chivalry more than most women ever do. It’s a closed ‘male’ culture of its own, and I feel that in some ways it actually propagates sexism. However, like anything, take my opinions with a pinch of salt. 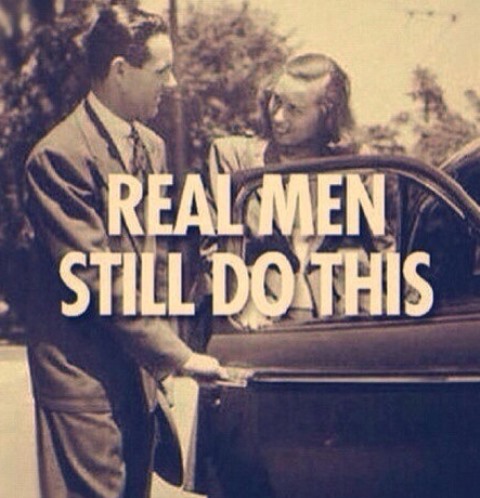 Chivalry today can manifest itself in the form of “Real men *insert good deed*.” So now, society has standards for who or what ‘real’ men are. Let’s break this down. We generally call someone ‘inhuman’ when their actions are far too cruel and go beyond general ‘human’ behavior, and we instantly relegate them to a sub-human status. This is common social psychology, and all of us do it. Bearing this logic in mind, let’s compare this to the expectations that many women have when talking about the code of chivalry. Does not being able to stand up to those expectations automatically render someone any less of a ‘man’ (whatever that means)? And should this mean that we who sexually identify as ‘men’ should strive towards these ideals? 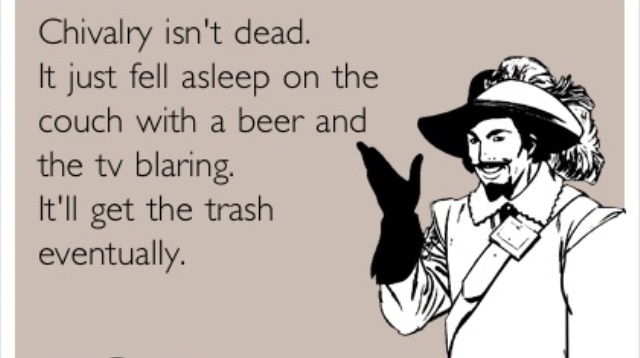 We all have expectations of people around us. So, what’s wrong with having reasonable/unreasonable expectations from people belong to an entire gender? I feel that the answer to this question lies in the very heart of the gender equality movement, which also fights to smash existing gender roles. It’s like the typical sexist ‘joke’ of asking women to get back to the kitchen and making some sandwiches. These trends assign particular roles to men and women, and give rise to more societal obligations stemming from one’s own sex.

Suggested read: How to be chivalrous in the 21st century – the modern day chivalry guide

Is the essence of chivalry inherently bad? Not necessarily. My only qualm with it is how the code of chivalry is limited to the male sex. This creates wider rifts between men and women by assigning duties and responsibilities on the basis of gender, and we’re liberal humans with the capacity to think, not ants. Chivalry needs to cross this invisible wall between the sexes to the point that it’s synonymous to basic gender neutral etiquette.

Besides, the idea of chivalry as it is today reinforces archaic notions of ‘masculinity’ and sets standards for people to even qualify as a ‘real man’. With the LGBTQ movement and more research on how malleable gender identities really are, we slowly need to shed our age old conceptions of what it means to be a ‘man’ or a ‘woman’. Despite any conservative opposition, the barrier between gender-fluidity and reality is slowly being dulled with time, and it’s only inevitable that at one point we will get rid of ‘gender roles’ altogether. 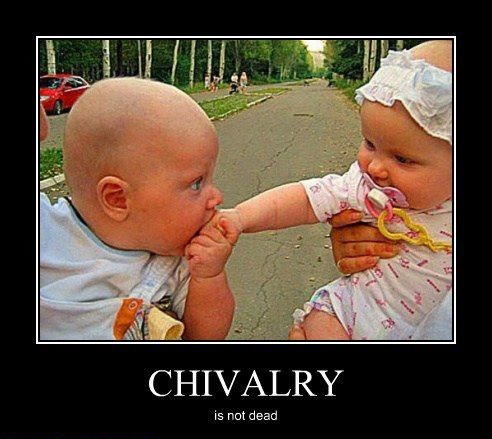 The future seems bright. It really doesn’t help when we use logical fallacies like real-men/real-women; it’s highly counterproductive for us as a society, is what I feel. There are men who think chivalry is a free ticket to have intercourse, because they’re the ‘nice guys’ women should go for. Popular notions of how “a man should never make a woman cry” in movies and literature may seem harmless at first, but require much needed criticism. Women aren’t scorecards keeping track of every single time you held a door for them or tipped your fedora at them them, and they certainly aren’t obligated to ‘reward’ men for it. Male chivalry makes zero sense to me in the 21st Century setting, because all I can think of are damsels in distress being saved ‘manly’ knights in chainmail fending off dragons. As a parting gift, here’s someone else’s amusing take on chivalry: 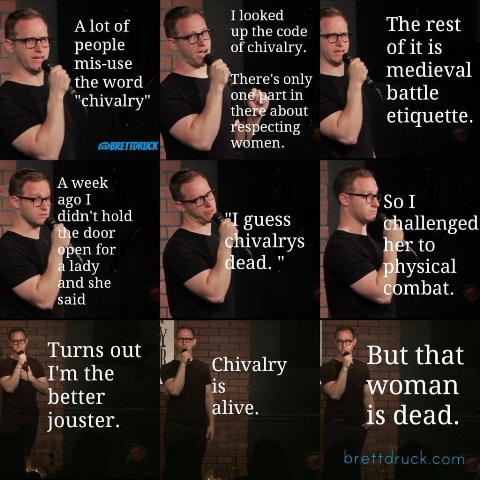 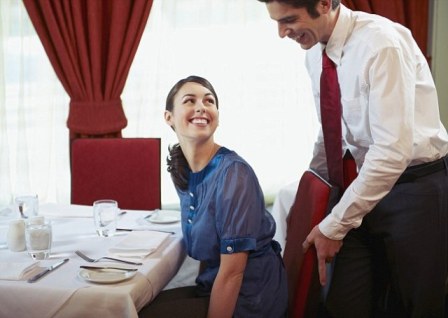 Article Name
The Code Of Chivalry: A Young Man's Thoughts On Why Chivalry Must Die
Author
Siddhartha Bose
Description
You have to read this young man's thoughts on the code of chivalry- NOW!