The Tale Of Peter Rabbit: The Story Behind The Story

Almost all of us have read The Tale of Peter Rabbit; a story that our mums loved to tell every night when they had the chance, to keep us from being mischievous, right? But did you know the story behind the story? Let me be your narrator for the day. 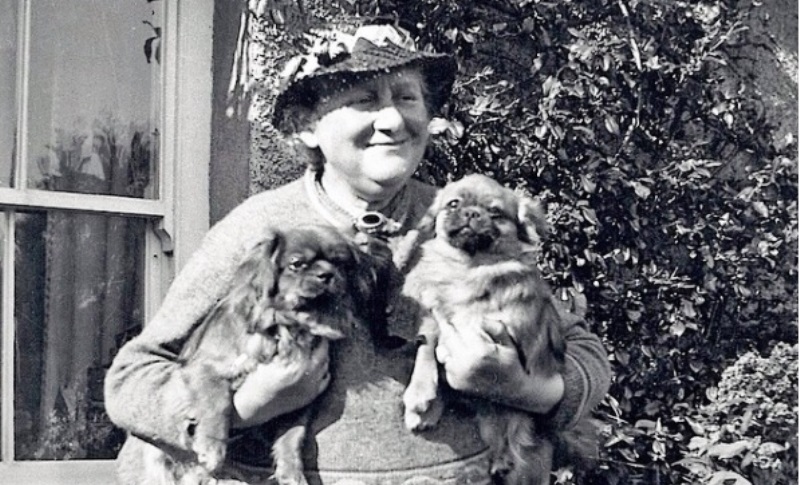 As many of you might know, The Tale of Peter Rabbit and Mr. McGregor’s Garden was written by Beatrix Potter, but did you know her real interest lied in natural science? With the exception of one, that is astronomy, this spectacular woman was interested in every branch of science! She was most passionate about Botany, but since this was the 1880s, such passions weren’t encouraged, and even if they were, the girls were expected to study in the secrecy of their homes, as if they were doing something they should be ashamed of. Times have not changed; people might wear fancier cloaks, but the fear of female education is still very real in our world.

Suggested read: The 23-Year-Old Journalist Who Spent 10 Days In A Madhouse To Expose It

Potter, considering this the rule of the game, focused on what was more important: Getting herself educated in the subject she loved. Potter’s ways, however, were eclectic. She would collect fossils, get her hands on London excavations to study archaeological artefacts, etc. She was also very inquisitive regarding entomology. She would draw her specimens, plant some of them, and as time went by, she grew more and more skilled at her sketches. 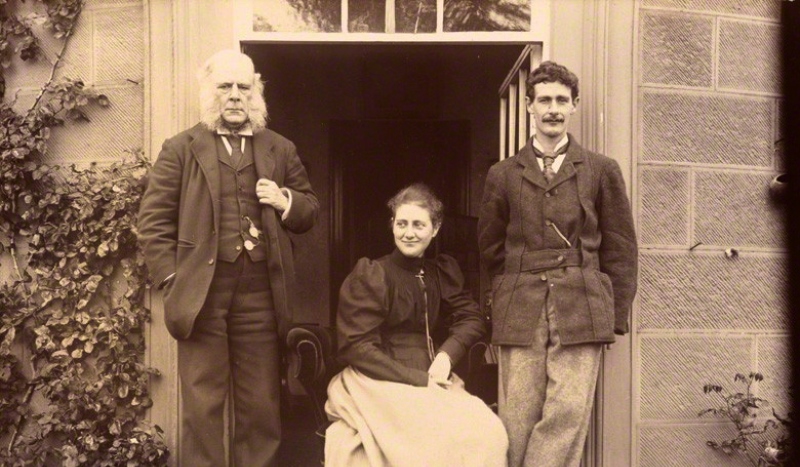 In the 1890s, Potter had shifted her attention to mycology. The first microbes to attract Potter were the fungi, and it could be because she was fascinated by their colors. It was a delight for her to paint these creatures; their evanescence in nature drew her to them.

Beatrix Potter’s interest in mycology leaped when she met Charles McIntosh, who was an amateur mycologist, but a respected natural scientist. McIntosh helped Potter enhance her illustrations; he wanted her to pay more attention to details if she wanted her illustrations to be accurate. He also taught her taxonomy. McIntosh provided Potter with live specimens and asked her to paint them. Potter was an extremely curious girl; as soon as she received these specimens, she started studying them under a microscope to find out how the fungi reproduce. She started making microscopic drawing of the spores, and in the year 1895, Potter had developed her own theory of spore germination.

Excited about what she had discovered, she consulted with botanists at Kew Gardens. She managed to convince George Massee that she could germinate spores. She also convinced him about the theory of hybridization that she had developed. Potter didn’t accept the symbiosis theory of Simon Schwendener. Her theory spoke of a more independent reproduction process among fungi.

Suggested read: [History’s Greats] How The Most Beautiful Woman In The World Invented Wireless Technology

All the hard work and years of research was rejected at Kew, and do you know why? Because of her sex and the fact that she was an amateur. Regardless of this, Potter’s spirit was that of a fighter, and so she submitted her paper titled, On the Germination of the Spores of the Agaricineae, in 1897 to the Linnean Society, though her paper was introduced by Massee, since Potter being a female could not attend the proceedings. She was made to withdraw her paper because some of the samples were contaminated.

It is only recently that Potter’s papers have been rediscovered and are being properly evaluated.  In 1997, 100 years after the incident, the Linnean Society issued a posthumous apology to Potter for the sexism displayed in its handling of her research.

The tale behind the tale 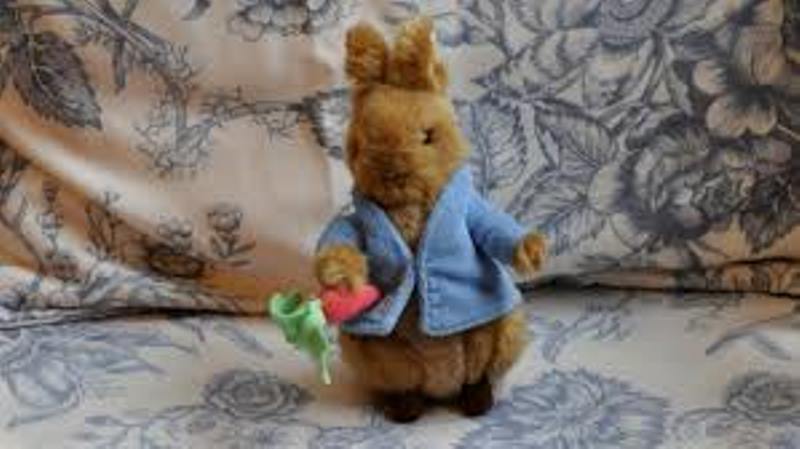 Failing at her attempt to get her theory published, Potter started working on a children’s book instead. For those of you who haven’t read this tale, the story focuses on a family of anthropomorphic rabbits; Mother Rabbit, her three daughters and her son, Peter Rabbit. Mother Rabbit is a widow whose husband died in Mr. McGregor’s garden, where his missus baked him in a pie. As a result, Mother Rabbit is constantly cautioning her children to avoid the garden. While the girls are obedient, Peter Rabbit is one curious fellow. What follows is his misadventure at McGregor’s garden, and how he survives it.

When Potter completed the work, and sent it to the publishers, her manuscript was rejected. Why? Because she was a woman. Since she had faced the same mentality at Linnean Society, she knew that there was no point frustrating herself about it. While some publishers were interested, they wanted color illustrations. But Potter knew exactly how she wanted her book to look. She decided to be her own hero, and published the book herself. On the 16th of December, 1901, the first 250 copies of her privately printed The Tale of Peter Rabbit , were “ready for distribution to family and friends.” 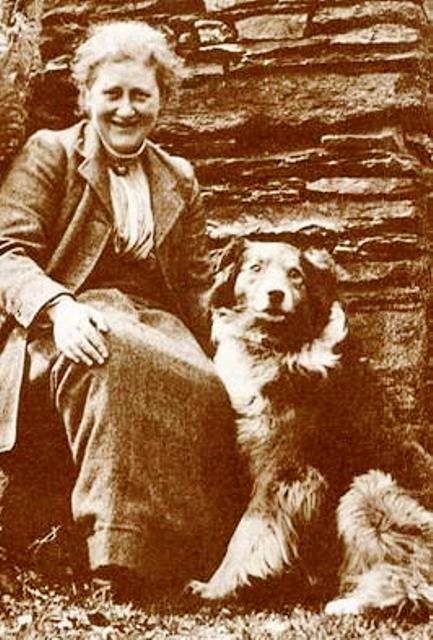 Today, more than a century after her book was released, Beatrix Potter’s book sales exceed 2 million, every year. A woman, her creativity, her fierce dedication toward her passion, her courage to be different and to dissent, and a pen; that’s all it takes to be an inspiration story!

We, at NLT, salute the woman!

Article Name
The Tale Of Peter Rabbit: The Story Behind The Story
Author
Riya Roy
Description
Almost all of us have read The Tale of Peter Rabbit; but did you know story behind the story? Let me be your narrator for the day.