Out of India’s 1.2 billion people, close to 300 million are under the age of 15 years. This is almost the size of the entire population of United States of America! Another 220 million are in between 15 and 24, which is as much as the population of Brazil! Think of it, and we suddenly start realizing the power of the demographic dividend at our disposal.

But one might say, all this is already well known. What might also be well known is that the Government of India and all our State Governments along with the private sector are trying to make the most of this opportunity by going on an overdrive to skill the Young Indian Collegiate to become employable, and thus become a net contributor to the nation.

However, what one might not have realized is how little the Indian schooling system contributes towards making the demographic dividend count. Literacy still seems to be the ultimate objective. What if we could use the 12 years a child spends in the school to make them equipped for a career ahead? Wouldn’t that make schooling more relevant to all these children? What if we could not only teach concepts at school, instead teach application of those concepts too? What if we could, along with sports, make learning life skills an integral part of the curriculum? Wouldn’t this kind of schooling revolution address employability at its roots?

What one might also not know is that CBSE as a board has already taken many initiatives to do all the above mentioned things. Generally, state board schools follow what CBSE does, and hence the revolution has already begun. However, on the ground, things are very different, or should I say, still the same. Schools still are comfortable with focusing on literacy and getting 100% results. The obsession with marks continues unabated.

Suggested read: Summer vacations: 6 essential tips to help you have a cracker of a holiday!

As parents really do not have much awareness of available alternatives, the demand for change is non-existent. I wonder sometimes if parents fully appreciate the importance of skill learning for success in the 21st century. If a majority of them insisted, schools would be spending far more time preparing children for the future instead of preparing them for the final examinations. The good news is that many parents in cities like Bangalore, Pune, Hyderabad have started asking their schools for skill learning programs.

In my humble opinion, one thing is certain – the technology revolution sweeping the world will force evolution of careers at a faster clip than we can imagine. In fact, India is today considered a global power mostly thanks to its IT-led services industry’s contributions to the world. Millions of Indians have benefited because of this revolution. A whole new middle/upper-middle class was created by the IT industry alone. Pioneers like Narayan Murthy, Nandan Nilekani, Azim Premji and many others are today household names. Most middle class children aspire to become software engineers today. Bangalore is not called the silicon valley of India for nothing. 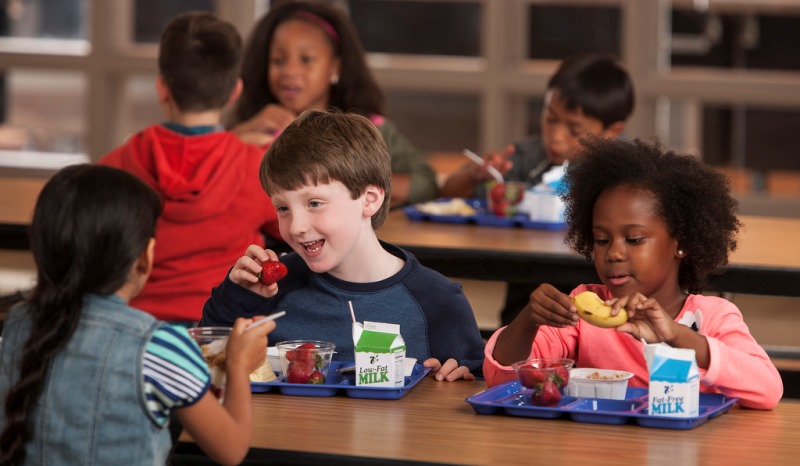 But ask the leaders from the IT industry, and they will rue the lack of talent pools to hire from. In spite of India producing a whopping 20 million engineers every year, over 90% of them are considered unemployable. Many of these graduates boast of high scores in their school exams. Yet, they are considered lacking in employability skills! The story is the same across other sought-after industries like engineering and automobiles.

Good education must not only produce skilled engineers, teachers, doctors, lawyers but also leaders, thinkers, philosophers, artists, innovators, entrepreneurs and hopefully, even a new breed of politicians. Most of the ills facing India today are because of a lack of a large pool of leaders, creative thinkers, and problem solvers in every sphere of life. It’s about time that law makers, schools, and parents begin exploring the possibility of change in the Indian schooling system. For in the confines of the classrooms of our schools lies the possibility to make India a great superpower of the 21st century!

Rajeev worked for 10 years in leadership roles in sales and business management functions with leading Indian and international brands. He also worked with a leading staffing firm in the Middle East. He left his flourishing career to pursue his dream of entrepreneurship. An MBA from a premiere B-school, his passion for sports and hobby activities led him to start Axis Learning Systems (ALS) with Hobby Master as its flagship brand. A firm believer in the overall-development of the child concept, he works with Indian schools and colleges to bring about a learning revolution. Rajeev manages the tightrope act of keeping the vision of HobbyMaster alive, while running the day-to-day operations.

Article Name
Why It's Important To Focus On Getting Employability Skills To Children Than Marks
Author
Guest Contributor
Description
India has one of the largest population of youth in the world. So the focus should be on equipping children with employability skills not test scores.

Friends and acquaintances of NewLoveTimes contribute interesting content, which is published under this name.