Ever thought that from the wide, wide range of study options you could choose from, pornography’d be one? 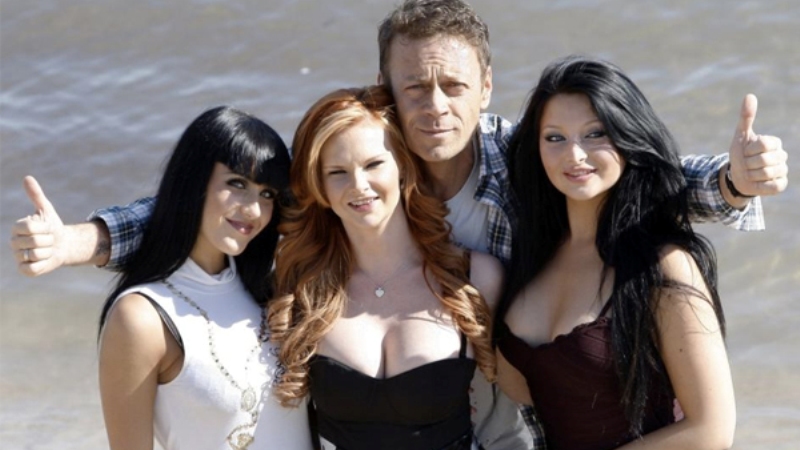 Suggested read: 7 sex moves you can use to boost your sex life

The academy known as ‘Hard Academy’ (yes, we know what you are thinking- our deviant minds went ‘there’ too) is all geared to begin its first course with 21 aspiring adult film actors who have been chosen from over a thousand applicants across the globe. Sifredi avers that he shall teach them different tactics for ‘acting believable’ and dish out the several ingenious techniques that he has gained vis-à-vis experiential learning.

For India, though, Bigg Boss and its ‘double trouble!’ 😛