Your Complaints At Work Vs The Reality

Humans complain about everything. From their neighbors to their in laws to the dude who was too tall and sat in front of them in the movie theatre. Give human beings a nice, rewarding experience and they will find some way or another to scrutinize it. For example – a well paying, satisfactory job that doesn’t threaten your life in any way. Humans will find something or another to find out something that is not right with that.

Here are the complaints at work we are sure ALL of us make and the reality behind them.

1. Complaint: “Why don’t I ever get picked for promotion?”

The reality: Probably because you have never expressed interest in that position. When someone gets a promotion they are chosen on how driven they are to achieve goals in that position. Not based on how many cups of coffee you have to keep yourself at the job. Your whines to your uninterested colleague over a couple of forced beers won’t work. Actually doing your job well, along with expressing motivation and determination, just might.

2. Complaint: “I bet she slept her way up the ladder.”

The reality: Instead of spewing misogynistic BS, maybe you could actually understand that women don’t have to use their sexuality to be successful, they are perfectly capable of doing your job better than you. I mean, it’s not like they don’t get paid any less than the men. Oh wait. They do.

3. Complaint: “This place would shut down without me.”

The reality: Even though it would be very dramatic to just walk out on your job one day, you should have more sense to realize that you need a job to stay out of your mothers basement. No, the place wouldn’t shut down without you, your colleagues will abuse you under their breath for increasing their workload. Your boss would abuse you publicly for leaving. And two days later you are back to wondering why you walked out whereas your employers are busy raking in the moolah.

Suggested read: 21 things all people working weekends will relate to

The reality: Each company has a plan of how many holidays each employee takes – they are designed to make sure that other employees don’t have to do overtime to cover for the work that is not happening. You are working, it is not somewhere that you will get free days off. Other than the set amount of holidays and medical leaves, whining about more holidays is simply a waste of time. Maybe if you put the same time into trying to get a promotion – you would actually get it.

The reality: Well, if you ever work hard enough to become a boss – the journey there will tell you that if you have a very nice guy image then your employees will take advantage of that. Bosses behave like dicks because if they are your friends then that isn’t conducive to a very professional work environment. Bosses are dicks because they uphold the hierarchy of a workplace – something important in a work environment.

The reality: It isn’t a restaurant. It is a cafeteria for people who work. If you are expecting Michelin star grade fare maybe you should join the Restaurant business. Decades after decades, employees have been abusing their cafeteria and canteen food and they have been still lining up the very next day because it is free and buying food means going out and spending money. So don’t crib about the cafeteria food –  no one really cares enough to change it. Unless you are getting food poisoning, you are good to go.

So the next time you complain about any of these things – think them through. The reasons for complaining might just be work stress. So maybe, you need to focus more on the problems at work and not the problems about work. 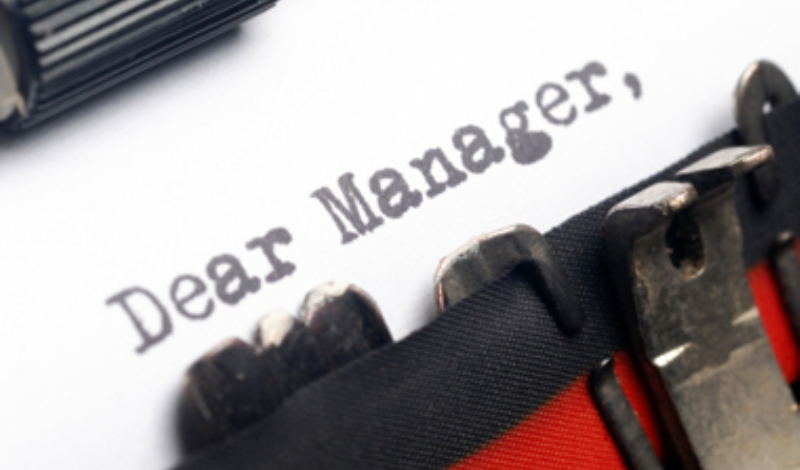 Article Name
Your Complaints At Work Vs The Reality
Author
Debroop Basu
Description
We made a list of all your complaints at work and then, found out the truth behind the DRAMA! SORRY! :P