15 Struggles All Women With A Resting Angel Face Have

What is it like to be expressionless and yet, have the ‘I am sweet and nice and all things rainbows and unicorns and little pups’ expression plastered on your face 24*7 for 365 days a year?

I am sorry- I wasn’t trying to rub it in- just say that I have been there! I know how it feels to have a resting angel face and have everyone around assume that you are just a sweet, innocent modern-day fairytale princess sans the evil stepmoms and witches and monsters!

If only they knew your face is a friggin’ lie- at least, for the times when you aren’t ‘nice!’ But alas!

To all the women who suffer in silence the struggles brought on by a resting angel face, I feel you. Coz I know them all too well:

1. People think of you as a vending machine for ‘nice, helpful gestures’

Who do they think you are- Mother Teresa? FTW!

And now who do they think you are- a giant teddy bear? FTW part 2!

3. Casual cool is a label you know you can wear only in dreams

Your face can never morph into cool and unfazed! #LifelongStruggle FML!

4. And when you try too hard, people just assume you are going through an identity crisis

Coz those bada*s tattoos and piercings only make you look like you’re trying too hard! FML part 2!

5. You are sick of the singular adjective people use for you

CUTE! If you could kill a word, this’d be it!

Can you just NOT?

7. …and the sickest of the times they are surprised you have ‘opinions’

8. When in school and college, teachers team you with the ‘bad ones’ so your ‘niceness’ can rub on them

If you could just tell your teacher that you used all of your magical ‘nice-ness’ dust to form your face!

9. Meanwhile, outside, strangers simply take to you, smile at you, and even start talking

Since when is being left to your own book so you can read for two paragraphs and pass out asking for too much, eh? Strangers- thanks, but no thanks!

10. People never understand when you are feeling blue

This one is real sh*t!

12. It is tough for you to uncover your naughty side

Could someone please tell them you ain’t no ‘angel’ in the bedroom? 😉

13. As is the process of firing sarcastic shots

How long can you keep faking that laugh for the d*ckheads to take a hint, huh?

14. It is incredibly annoying when people act horrified when you curse

Jeez relax, already okay- the ways you pi*s me has got to show somewhere, right?

15. Coz they assumed you were ‘goody-goody’

Too bad- coz not giving in to your sh*t feels damn GOOD! 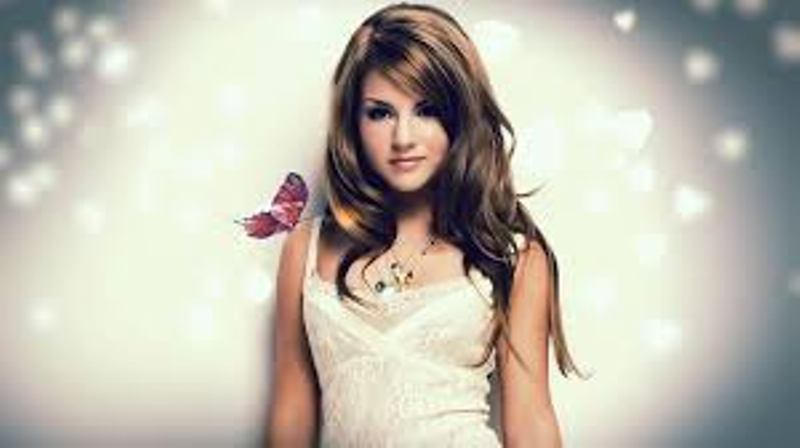 Article Name
15 Struggles All Women With A Resting Angel Face Have
Author
Sejal Parikh
Description
When you have a resting angel face and it's a f*cking lie!