20 Definite Signs Of Emotional Abuse In A Relationship

While the term is relatively new, emotional abuse has prevailed in the world longer than one would think. And it surely has not been something that only men do to their women. It happens the other way too. I, for one, didn’t really know what emotional abuse meant until I saw it happening to one of my own.

What is emotional abuse? 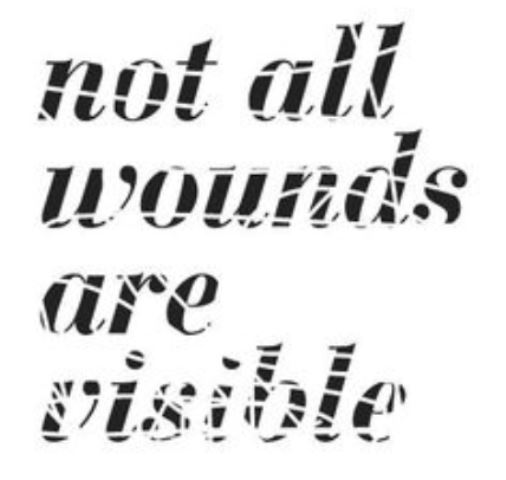 Without making this post seem like a psychological read, I will sum up emotional abuse as the repetitive means of verbal abuse through criticism, threat, bullying, shaming, and manipulation. In a nutshell, it means to humiliate the other person verbally and mentally while hurting their emotions.

Suggested read: 8 steps in which emotional abuse plays out

Sometimes, people fail to notice the first signs of emotional abuse, because you feel that it’s nothing serious and that your partner was only poking fun at you. Probably the situation led them to overreact and become a tad bit dramatic. You see it as just a one time thing. So you dismiss any thought that approaches your mind as emotional abuse signs. Usually, we don’t think that far when it first begins. But when something unusual happens frequently and the occurrence spews some bad blood between you two, then you’ve reached the level of “post denial”. These occurrences leave you feeling drenched with guilt and shame, you feel bullied and controlled by the other person. It’s like your freedom has been snatched away from you and you are now at the whims and fancies of your so called better half. The irony is that the better has long diminished and you are cut in half.

If you are constantly feeling like a victim in your relationship, you need to look out for these definite signs of emotional abuse to determine that what is happening to you is indeed a kind of abuse.

1. You are forever feeling guilty 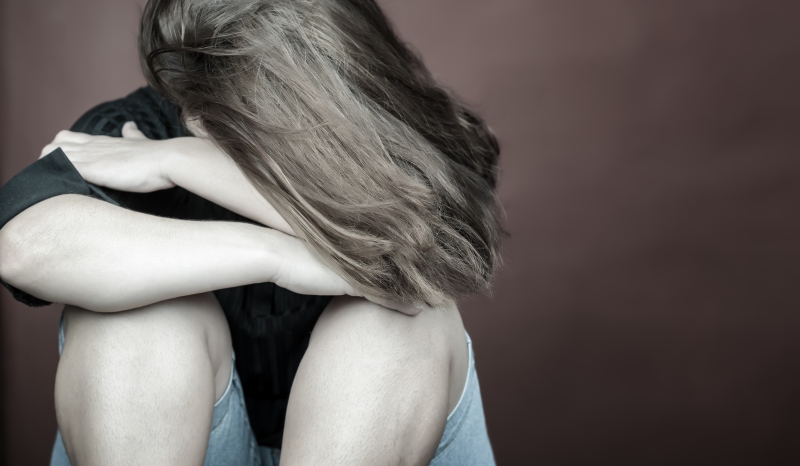 Whether it’s a thought that your partner has planted in your head or something you came up with on your own, you feel guilty for every single thing that has gone wrong in your relationship, irrespective of whose fault it really was. Your partner has very cunningly played it and makes you feel guilty about every single thing. You are made to believe that everything that went wrong in your so called relationship was your fault, it happened because YOU did or didn’t do something! Do you feel like this?

You have a brilliant business idea, or want to buy that teal lamp for your room, or maybe you prefer a different brand of cereal, and your partner is forever criticizing you and any idea you ever come up with. They will constantly put your ideas down and tell you how bad they are.

Does your partner have the last say in any matter? Or rather, the final say in any matter without even considering what you feel or think? Do they tell you how to do certain things, and when you fail to adhere to their rules, they put up a huge fight? Well, that’s what we call dominance and control. A person in an emotionally abusive relationship suffers from being dominated and controlled by the other person. It reaches to such a point where sometimes you may not want to take even a minute decision without consulting the other because you fear repercussions.

Threatening to leave you or harm you is one of the most common things an emotional abuser would resort to when things don’t go their way. Giving someone an ultimatum in order to get things done is something an abuser would take undue advantage of. The minute you succumb to these demands, your abuser gets stronger. Does your partner threaten to cause you any sort of physical harm or frighten you about facing dire consequences if you don’t listen to them? Well, that’s definitely not normal.

Ideally, your partner should be someone who brings out the best in you. So when you are with them, you feel great about yourself and are always trying to improve those little things that benefit both of you. But on the other hand, if your partner is always taunting you and instigating you towards bad behavior, then they are doing it on purpose. Pick up on those signs and move on.

So, you live in the same house, yet don’t really talk to each other apart from exchanging a few responses that pertain to daily routine. You both have your own sets of things to do, you not so much, but your partner is always engrossed in their own world. Detaching them from that world is difficult, and they prefer not to get out either. This is their way to stay away from you and give you that so called silent treatment.

7. Excessive communication when you are away

So, this person barely talks to you at home and avoids you at other times. But the minute you step out of the house or are spending some time away from them with your friends or family they are messaging and calling you non-stop. They want to know everything by the minute, if not by the hour. They want you to give them live commentary of what is happening while they aren’t around. This is just their insecurity surfacing.

8. Taking jealousy to a different level

We believe that a healthy relationship must have a little bit of jealousy that works as a spark. You will notice abnormal jealousy in your partner when they go out of their way to prove this jealousy to you. They might not withstand you sharing your time with anyone else apart from themselves, and would make it clear to you and your friends, sometimes even family too!

9. Their loyalties are screwed up

The perpetrators of emotional abuse are often cheating or are being unfaithful to you in more than just one way. So, they think it’s alright for them to emotionally be dependent on someone else that is not you. More often than not, they are usually the ones having an extra-marital affair too! They cannot and never will be loyal to you.

10. They use money to control you

If you are not the breadwinner or aren’t financially independent, they use this to their advantage to control you. Do you have to often beg them to give you your daily household expenses? Or do you have to seek their permission before spending any petty cash? Beware of such a scenario.

11. Blame game is played every day

Whether is a leaky pipe or their bad mood, you become the reason for everything. So the blame is always put on you. The offenders have a real nice way around blaming you for almost everything that isn’t going right. Do you feel that? Is your partner doing it to you?

While I associate the word with someone who is deeply disturbed and needs a lot of help, sometimes, abusers harm themselves or at least threaten to harm to do so if things aren’t going per their plan.

Well, it doesn’t matter to them how you feel, because everything is about them. Even if you ever bring up this topic, they end up making this about how unhappy they are, and how it’s about them. So your feelings hold no value, none at all.

They share intimate details about you with others. This would often embarrass you, but that’s what they want. They no longer guard your secrets but turn them into an open secret, because, duh, they don’t care!

15. Making you the butt of all jokes

When you have friends over or are out for a family event, your partner takes immense pride in belittling you in front of your loved ones. Every joke at that party is on you. People are now laughing at you and your partner is graciously cracking open every single closet and bringing out your skeletons! But, only to mock you and make you feel inferior.

So, your relationship didn’t come with a manual per se. Yet, there seems to be so many terms and conditions to it. Your partner puts forth their demands and loves you only on certain conditions being met. So, they often tell you that they love you only if __!

Okay, maybe not extinct but it’s as mechanical as a cuckoo clock! There’s no fire and no arousal. You probably do it to tick off that daily checklist. Or what’s worse is that your partner shows no inclination towards it and you are forever requesting them for it. So, even before you know it, it’s extinct!

18. Waiting to strike back

It’s like a game where your partner has kept score of everything. So, they patiently wait for you to do something stupid or wrong, and then it’s war! An abuser is always waiting to give it back, and when the opportunity arrives, they leave no stone unturned and harm you in all ways possible.

19. They are vindictive in nature and often have a vendetta of their own

They run their own little army in their heads. So they have prepared themselves to hurt you in multiple ways. They are extremely vindictive and will tell you what you are paying for when it’s their time to teach you a lesson

These people are sadists, they get pleasure just by seeing you hurt. So they sure have no remorse once their mission has been accomplished. So, don’t expect them to apologize or admit that anything is ever their fault. You are expecting too much if you do.

That said, signs of emotional abuse show very early on in any relationship. You need to constantly look out for it. An abuser is usually someone who had a difficult childhood and never had healthy relationships growing up. So they use this to inflict pain on you. It’s worthless to stay in an emotionally abusive relationship. Get out while you still have a sense of self left.