What started out as a school project has taken the media by storm, after three teenagers from Gulliver’s Preparatory School in Miami, Florida, invented a Smart Straw that could detect the most commonly used date rape drugs that are used to spike drinks of unsuspecting girls. 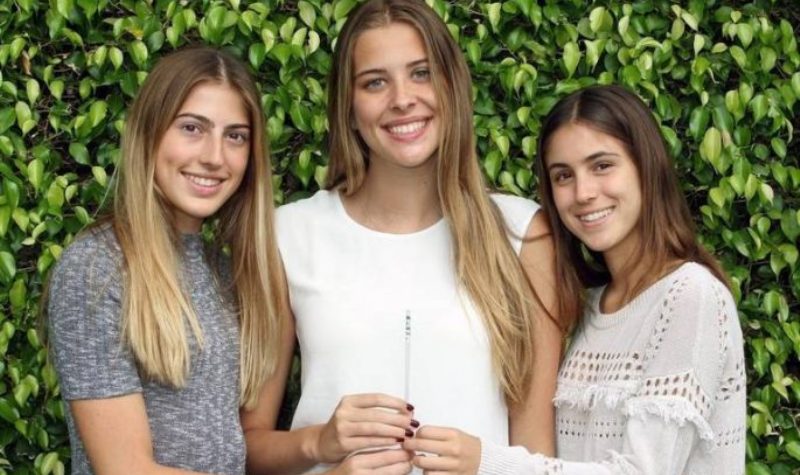 Susan Cappello, Carolina Baigorri and Victoria Roca, all high-school girls, decided to participate in the Business Plan Challenge organized by the Miami Herald and the in the face of a lot of naysayers and pessimists, managed to win the competition with this revolutionary invention. Experts say that the Smart Straw could revolutionise the safety of women, who are constantly susceptible to being roofied in restaurants, night-clubs, parties or elsewhere.

Suggested read: We-Consent Anti Date Rape App Allows You To ‘Lock’ Your ‘Consent’ Before The Date

So how does a straw prevent women from getting roofied?

They used simple science to create this straw during an entrepreneurship class, and demonstrated their model which became an instant sensation. The straw is able to turn blue when inserted into drinks that have been spiked, allowing women to avoid getting drugged without their knowledge. The straw comes with two strips attached to one end, which changes colour when it comes into contact with some of the most common date rape drugs. These include roofies (Rohypnol), ketamine and GHB (gamma hydroxybutyric acid). 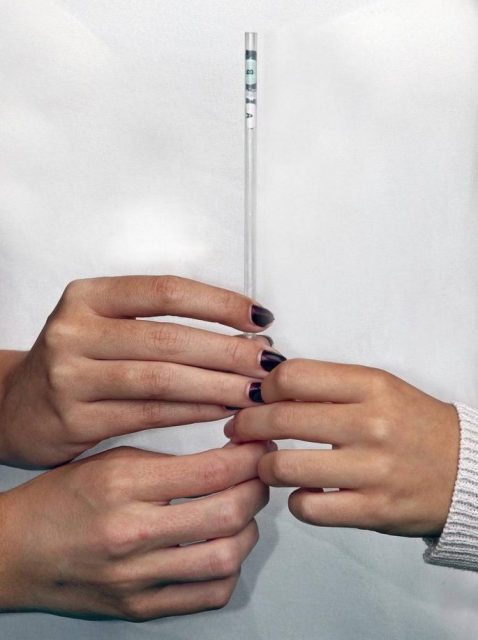 So what inspired them to come up with such an invention?

“Being young women, I feel like this is a problem that we hear about a lot, especially when we came to high school. It’s such a common problem. Statistics say it’s one in every five women, which is so many people,” says Carolina Baigorri when asked about what compelled her to create this contraption.

A horrifying 85% of college-going women have reported being assaulted on campus or otherwise and 9% of them believe that they were drugged before the assault took place. This is a growing problem not only in America, but around the world, which leads to molestation, rape and in some tragic cases, human trafficking.

The increasing threat to the safety of women was a problem, that did not fail to affect these youngsters as well who have managed to create a huge, impactful wave when it comes to women’s protection in such circumstances. 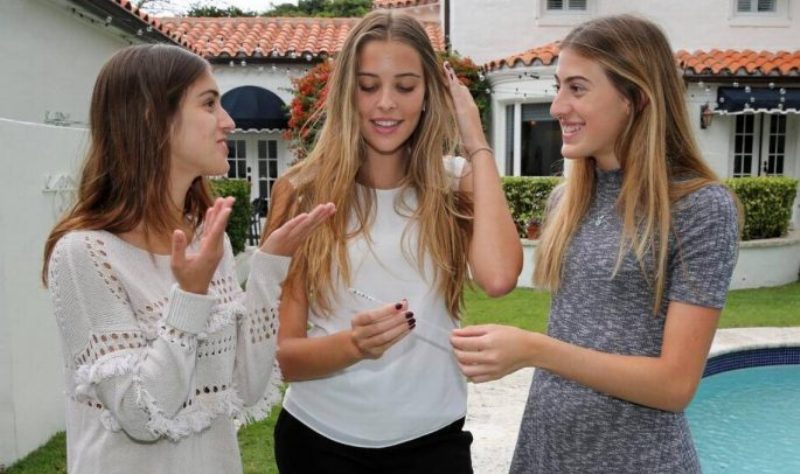 When asked about their long-term goals for their invention, Baigorri had this to say,

“We know it’s not a solution because it can’t end rape, but we were hoping to lower the amount of rape and dangerous situations you might be in through drugs.”

Judges who were presiding over the competition were in awe of the simple design and the effectiveness of the contraption. The reason they felt that the straw was revolutionary was because it could be distributed in college campuses, health clinics and even in night clubs and restaurant. It is also super cheap to produce, and the sleek design allows women to carry it around easily in their purses when they are going out.

Suggested read: 8 Myths About Date Rape That You Should NOT Buy Into

The ultimate aim is to create a product that will help women be aware of what is being slipped to them and what isn’t, while at the same time being subtle about it.

Even though the design isn’t exclusively theirs yet, the girls are waiting for a patent confirmation to arrive which they have applied for, so that they can make the Smart Straw available to a large audience and sell their products. They are also looking to expand the range of products to add to the Smart Straw, which would help substantially affect the rape statistics in America and abroad.

Learn more about the Smart Straw and its inventors: