Can We Build A World Worthy Of The Girl Child? These 5 Indian Communities Might Just Be Handing Out Handy Inspiration

In a world where the girl child is almost always relegated to secondary status- be it in protection, education, prospects or simply, survival- we need to shift focus to this deeply entrenched inequality that has been passing off for decades, unquestioned and unchallenged. Let the focus on the girl child and her empowerment be our entry point into a discussion that establishes why the empowerment of the girl child is beneficial to everyone. Let’s raise the consciousness of the society towards the ‘invisible’ girl child by bringing her centre stage. We haven’t created a world worthy of the girl child yet, but with some inspiration from these five Indian communities who not only save the girl child but celebrate them, we might just be making the right start. Here’s why:

Weighing in with moms in Manipur

A research study measured the weight of 2469 children aged under three in Manipur, a state with higher literacy rates than the national average. While in most parts of rural India, girls often weighed less than their male siblings because they are discriminated against, even when it comes to basic meals, the researchers discovered that in Manipur, on an average, infant girls weighed a little more than boys of the same age. This slight advantage was because of the better social status of the mothers. Women here marry later, have lesser number of children and have greater literacy. In the study published in the Asia Pacific Population Journal, the researchers stated that the education of mothers is a crucial factor in determining if the children are well nourished. In contrast, the father’s educational background seems to have little or no impact. This goes on to establish that the child nutrition levels are better in communities where the women are more educated.

And isn’t education just the right springboard to begin the conversation we are veered towards?

Planting the seed in Dharhara, Bihar 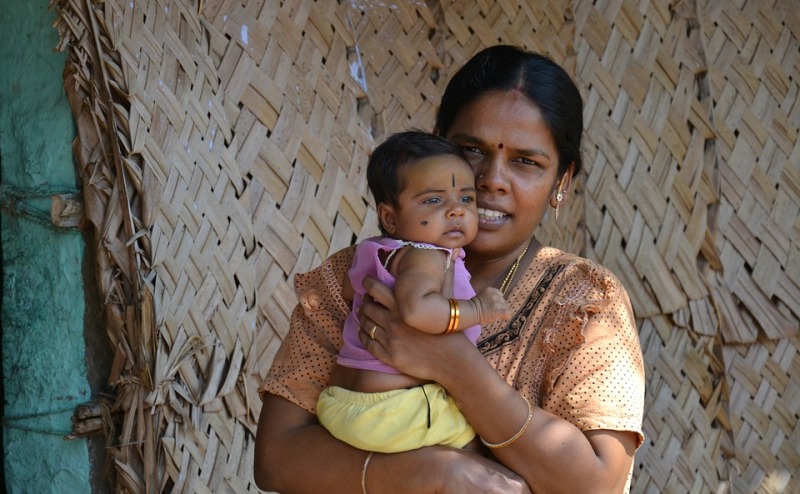 When you are off looking for positive stories about the girl child in India, Bihar with its low development indices seems to be an unexpected name on the list. However, Bihar stands out on the same list for a truly uplifting practice. In Dharhara village, in Bhagalpur district, families plant a minimum of ten trees (mostly mango or lychee) whenever a girl child is born. Once they start bearing fruit, the family earns around Rs. 2,00,000 every season. A portion of this money is set aside in a bank account on the daughter’s name and is utilized for her future. The result? This village nestled amidst 20000 fruit bearing trees has never seen female foeticide or dowry deaths. None of the villagers can trace the origins of this traditional practice but are very certain that they won’t let it die out.

A secure future and a sustainable environment- that’s the benefit of two, rolled in one!

Taking a vow in Jaipur, Rajasthan 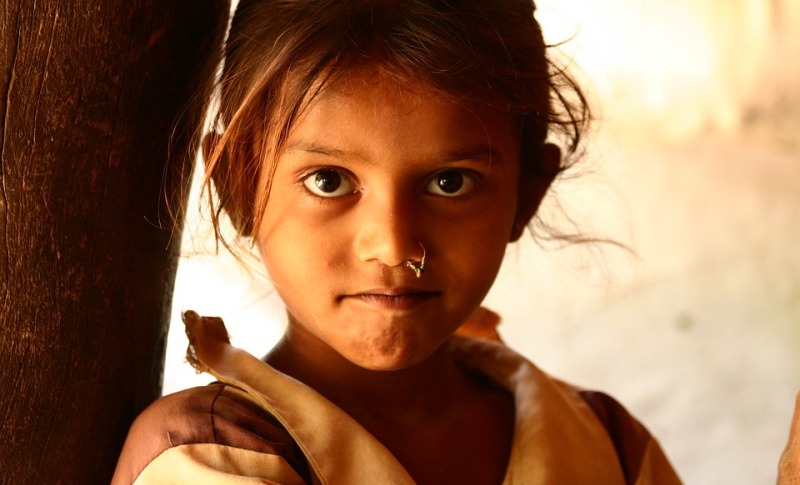 If the priests from Gayatri Parivar, a Hindu spiritual sect, had their way, every marriage ceremony would have eight pheras instead of the traditional seven. The priests insist that the couples they marry take this extra phera for an additional marriage vow about never participating in gender discrimination or female foeticide. Centered in Jaipur, the sect has followers around the world and believe that this modification to the ceremony is the most effective way to counter the skewed sex ratio and malpractices in India. While they have faced immense opposition from the traditional Hindu priests, Gayatri Parivar priests insist that the extra phera does nothing to take away from the sanctity of the marriage, but only adds to it. In fact, they are so insistent on the phera that they turn away couples who do not agree to take the addition in their stride.

For those who need a seal of approval- from the Gods!

Grandma’s in charge in Meghalaya

India has many examples of communities like the Garo tribe of Meghalaya, the Nairs of Kerala and the Bunts of Karnataka that are historically matrilineal. But the one matrilineal community that survives to date with minimal changes in their customs is the Khasi tribe from Meghalaya. In the community, family life revolves around the mother’s house. Each household is headed by the grandmother who lives with her daughters and the daughters’ children. Additionally, her unmarried, divorced or widowed brothers and sons also reside in the same home. Even in cases when married men reside with their wife’s family, they spend much time in their mother’s or sister’s household. The youngest daughter never leaves and eventually becomes the head of the household and the property passes to her while older daughters usually form separate households adjacent to their mother.

While matrilineal families aren’t really the right way to counteract the forces of patriarchy, but with the Union Government setting aside January 24th as the National Girl Child Day but doing little to prove how much it respects her when it comes to skewed laws in favor of husbands, a little shift in the power beam balance might not harm anybody. 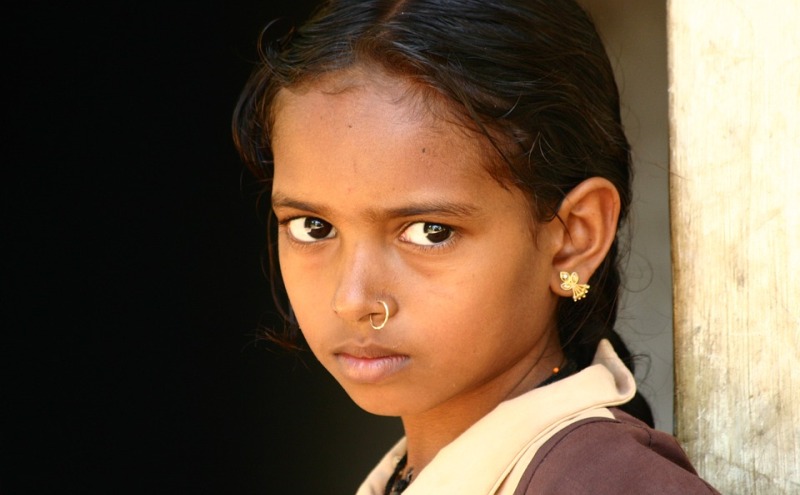 According to the national data, the Chamar Mangata community of Hatiagarh village in Uttar Pradesh are a backward community. In reality, they are anything but. Girl children are a cause to celebrate, not mourn and this poor community who earns its livelihood by providing entertainment at social events evinces the same by distributing sweets on the birth of a girl child. In fact, the celebration is turned into a small function and girls are paid more attention growing up than boys. The groom’s family bears all the wedding expenses and no dowry exchanges hands.

Coz isn’t it high time we learnt that women are no chattel/property?

While the world around us is recognizing the importance of women, it is important that we do not let the momentum die. Let us give the girl child a face and a voice, long ignored, hidden and silenced. When she is at the front and the center of all our development efforts, she will be the one to change the world. Are we ready for the girl child to enter this world and turn it around? 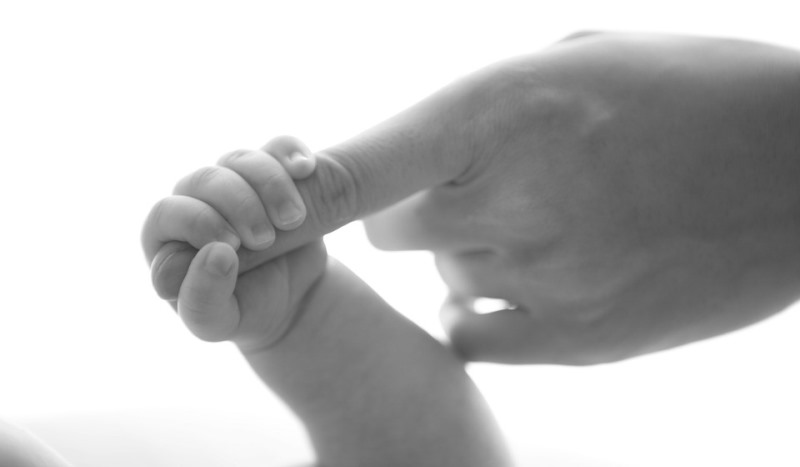 Article Name
5 Indian Communities Building A World Worthy Of The Girl Child
Author
Sejal Parikh
Description
Are we ready for the girl child to enter this world and turn it around?