Are You Ready? 7 Questions You Must Ask Yourself Before Getting Into A Live-in Relationship

Live-in relationships can be more complicated than people give them credit for, but it doesn’t have to be that way. Here are 7 questions you absolutely must ask yourself before taking a leap of faith:

1. Do you really like the person enough to commit to them? 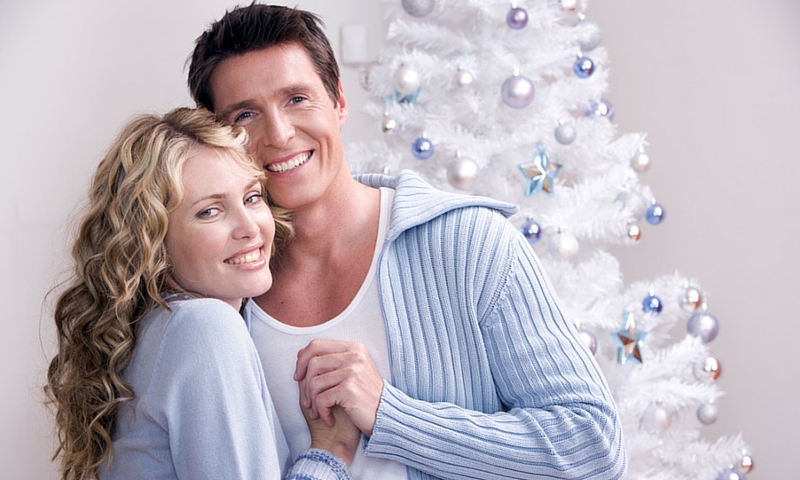 This sounds pretty basic, but is a very reasonable ground to cover. Most people force the idea of a live-in relationship without considering how it’d end up being a disaster at a later stage. Remember, commitment DOES NOT come easy, especially if you don’t love your partner enough.

Suggested read: 12 clear signs your relationship will stand the test of time

2. Do you feel any slight hesitation when you think of the idea of ‘getting serious’?

This is purely psychological, and while it may not be absolutely conclusive, if you do feel any hesitation it might as well be a sign that you’re not ready. At this point, introspection is your friend. Ask yourself, if the idea of a live-in relationship is worth giving a try and putting some effort into. Don’t be afraid to bail out of it, you’ll only delay the issue for later.

3. Is it practical, in the sense that, is it a feasible idea? 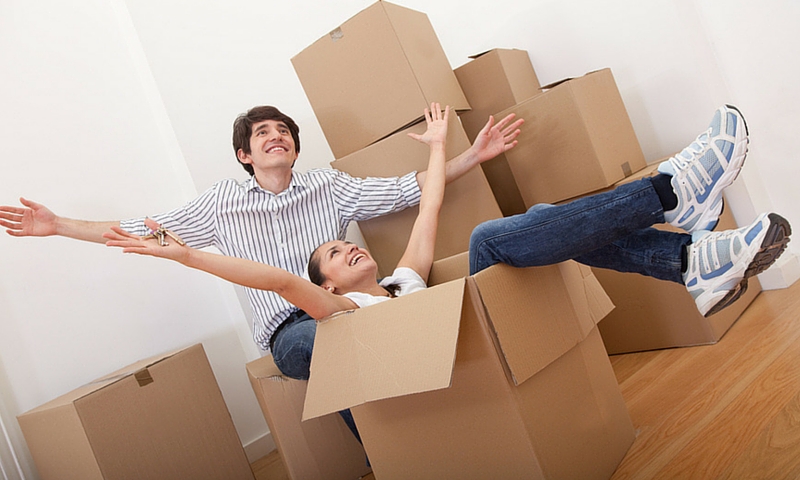 I’ve seen many people in moderately serious relationships adjusting their work-lives or college-lives just to stay in a particular city with their partner. While it’s an extraordinary feat and I personally admire such iron clad commitment, it may not help you in the long run. It would be wrong of me to assume if your relationship would work out or not, so try and plan it out with your partner. The more sketched out it is, the better are your chances of not derailing your own life just to give a live-in relationship a chance.

4. This requires some thinking. Would you get the feeling of being ‘tied down’ when you’re actually in a live-in relationship? More importantly, how do you feel about this question?

This requires you to imagine yourself in a live-in relationship, and is probably the most important in the list. Do you feel tied down; are you able to do the things you want to? Are the effort and the compromise worth it to you? Is the happiness to compromise ratio at a balance for you, or do you feel like you’re compromising too much?

5. Do you feel like you’re the kind of person who can commit at all, without being suffocated?

Would you rather be a free bird, or the homely squirrel tending to their nuts? That’s a pretty pathetic analogy, but it gets the point across. This doesn’t have much to do with one particular relationship, but your personality in general. No, not being able to commit is absolutely normal. There’s no need to follow the bandwagon blindly, which is almost always a recipe for disaster. You’re a unique person, and you shouldn’t force the standards of couples around you to ‘fit in’. Some people can’t stand the idea of putting considerable effort or making compromises just to keep a relationship stay afloat, and surprisingly, it’s okay.

6. Do you feel, that either of you will be willing to make compromises during crises, for the sake of the relationship?

Again, this mostly falls under the sphere of how much this relationship means to either of you. Depending on that, you may or may not make compromises.

Suggested read: 10 simple ways to get the most out of your live-in relationship

7. If you feel you’re ready, what are the chances of your partner feeling the same way? Are the both of you on the same page on this?

This again is something many love to ignore. Talk to your partner before transitioning into a serious phase on your own, and god forbid, don’t make it an imbalanced one sided affair. There’s a reason why many break-ups happen during this transition phase, because sometimes one side makes unreasonable assumptions about their partner’s feelings. Talk to your partner, communication is key. And again, don’t be afraid to bail out if they don’t feel the same way. It’s hard, but it’s not what you want out of the relationship. You might be barking up the wrong tree.

Even after such rigorous self-questioning, if you feel moderately confident that it might work out, I encourage you to give it a try. I hope it works out for you, and on the off chance it doesn’t, you’ll have learnt a lot. Live-in relationships aren’t very easy for everyone, so don’t beat yourself down over it. Happiness doesn’t come easy, but it comes for us all.

Article Name
7 Questions To Ask Yourself Before Getting Into A Live-in Relationship
Author
Siddhartha Bose
Description
Because you should not rush into a live-in relationship that won't let you LIVE!