7 Things You Really Need To Include In Your Bucket List

1. Something that scares you!

This was the first thing that entered my head when I thought about this article. The whole point of a bucket list is to do things that you don’t already do. But when I mean something that scares you, it doesn’t have to be swimming with sharks or jumping out of planes. If you feel fraught with the idea of getting on a bus alone, perhaps make it your goal to work towards that. But remember, take it in baby steps. Maybe walk to the bus stop, then come home a couple of times. Get comfortable with feeling uncomfortable. You will feel so proud of yourself when you have stepped through that wall of fear that you will realize it isn’t a real wall, that it evaporates the minute you make a decision to walk through it.

Suggested read: 10 things on my bucket list totally out of my comfort zone but truly worth it!

2. Something that you can learn

It’s only my opinion, but I think a well-rounded bucket list should include a skill that you learn. It’s all about expanding and stretching your mind, maybe you will think differently about the world. I know that I do since I have been studying for my degree, which was on my bucket list. It could be learning a musical instrument for fun or with the intention of joining a band; who knows where you could end up!

3. Places that people only talk about 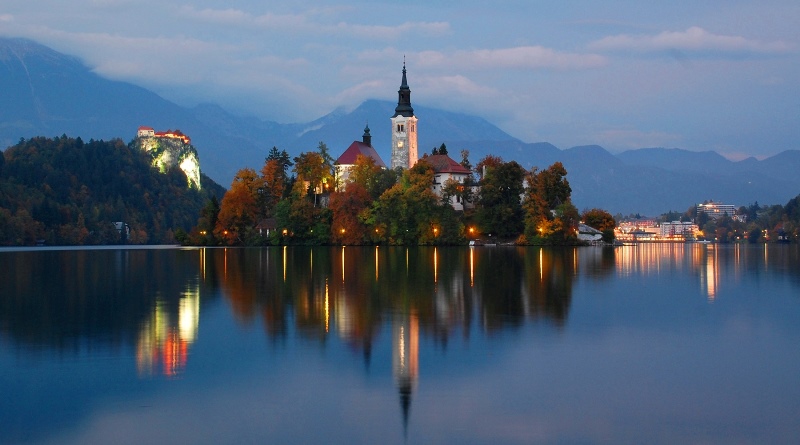 One of my favorite things to do is to travel. More importantly, I love to visit the more distant or unusual places. I am happy to admit that I have been wrong – lots! I found that before I went I would have a vision of how I ‘thought’ a country or its people would be after listening to people’s opinions, who had never traveled there. I’m glad I went and got the real story first hand. Some gems of places that I found were Anchorage, Alaska; Lake Bled in Slovenia, Transylvania, Cambodia, and the list goes on!

4. Something that tests your physical and mental strength

It’s YOUR list, remember.I It doesn’t have to include running a marathon, but if you regularly run half marathons, why not take the next step? If you haven’t ran in years, maybe try a mile fun run for charity? The toughest physical tasks I have done so far was ‘Run every day for 30 days,’ because as well as the obvious physical difficulty for me (I’m not a runner!), I experienced excruciating pain with shin splints, so I had to deal with the mental battle of wanting to stop also (I completed it though!). I’ve mentioned before in another article, that climbing Mount Snowdon was also hard for me as I’ve lost my Navy fitness. It was also conquering the mental side of it, I ‘wanted’ to quit pretty much all the time, but I persevered. It’s when you succeed at these battles that you become stronger all round. Pick YOUR mountain and work towards the small steps of getting to the top! Good luck!

5. Something that will help others 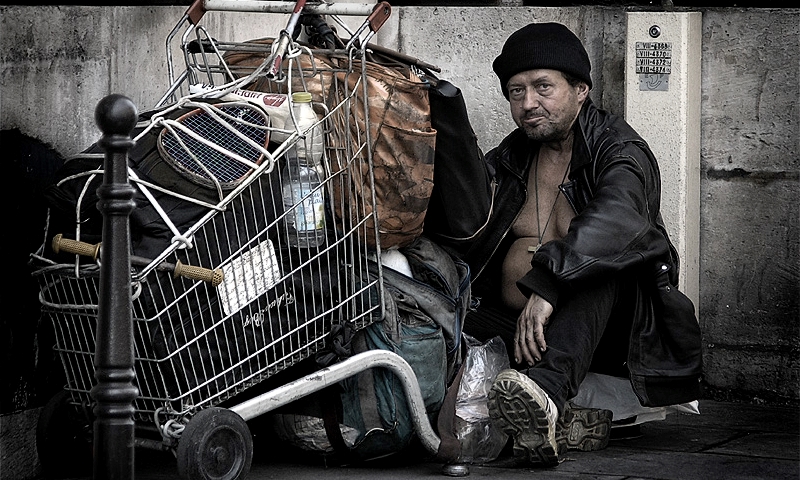 I can honestly say that when I have ‘ticked off’ doing something on my bucket list where somebody else will benefit, I have got a big kick out of it. It doesn’t have to be anything huge, just a kind gesture. Some examples of what I have done are laying a small bouquet of flowers on an old unkempt gravestone. I got that idea from somebody else; I wouldn’t have thought of it. I just stood there and hoped that whoever it was (I think her name was ‘Margaret’) would be smiling because for 10 minutes, they weren’t forgotten about. One I did recently was to buy a bag of shopping for an elderly person and leave it outside their front door with a brief note, ring the doorbell and run! I have also given a hat, scarf, and gloves to a homeless man in London. Some other ideas could be to volunteer for a charity for a day or two, or hold a coffee and cake morning where all proceeds go to a charity of your choice. I did this for Macmillan Cancer charity a few months back, and it was great fun!

6. Something that reminds you of being a kid again! 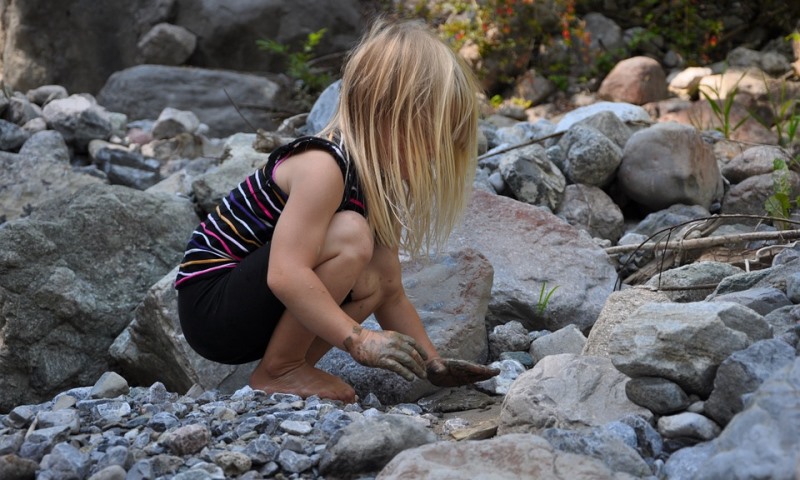 These things are amongst my favorite too. They challenge us to think that as adults, we place too much restriction on ourselves. Of course, when we are at work, we have to act in a certain professional way, but outside of that, why not make some time to do things where you would normally say ‘I’m too old to do that!’ Examples include: Get covered head to toe in mud, eat ice cream for breakfast, go to a restaurant and order dessert first, and go to Disneyland… without any kids! You get the idea; bring out the kid in you.

Suggested read: What checking things off my bucket list has taught me

7. Something that you are curious about

I am a naturally curious person, but since doing the bucket list, I have gotten even more curious about everything! I genuinely get a kick out of satisfying my curiosity. In my opinion, I think some people are scared of exploring their own minds. Sometimes I have tried things and been underwhelmed, and other times, I have been blown away and so glad that I followed my sense of curiosity. Things that I get curious over are: I wonder where that pathway goes, I wonder what the scenery is like in that country, I wonder what that tastes like, and I wonder what that would feel like… the list goes on. This ‘curious’ list could be fairly simple or you could go really deep and dark into the depths of your mind with it. It’s entirely up to you. But I have found that the more I do, the more I want to do, as things that seemed so far away to try before are within touching distance… so I may as well ‘go there,’ eh? 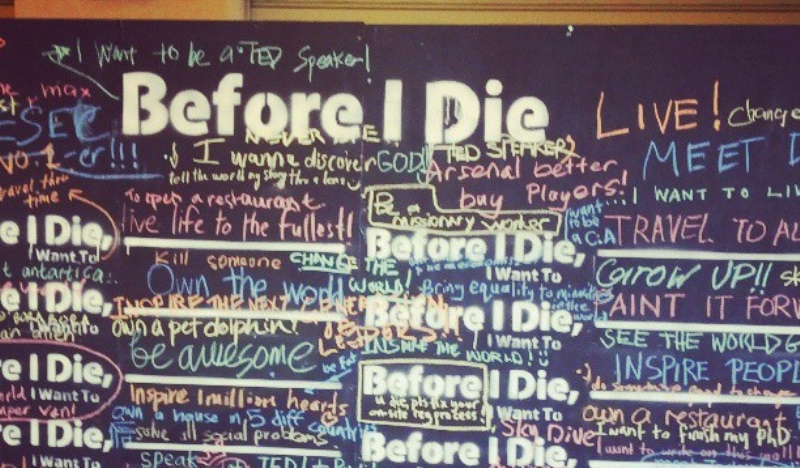 Article Name
7 Things You Really Need To Include In Your Bucket List
Author
Vicky Jones
Description
Have you drawn up a bucket list yet? No? Then consider including these 7 things. You won't regret it, I promise! :)