Why We Need To Change The Way We Look At Forgiveness

First things first, I am not against forgiveness. If you can find it in your heart to forgive and even better, forget, by all means, do that. If forgiveness can help you heal, go ahead, forgive. What I am against is the continual stigmatization of those who cannot find forgiveness in their nature- those who do not find in forgiveness the path to recovery, to happiness. Allow me to explain. 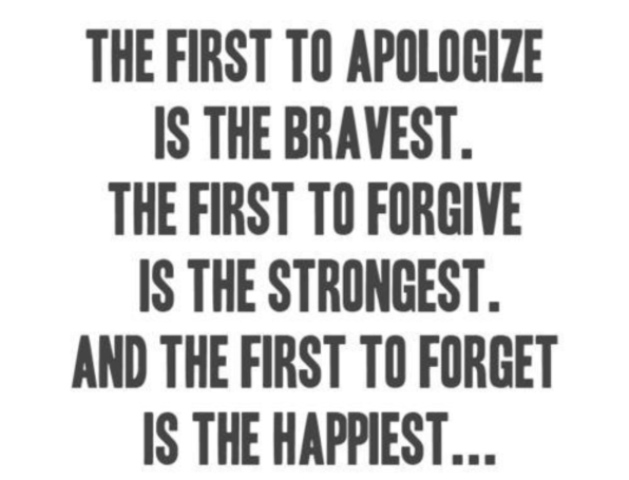 The premium, nay, mandatory insistence laid on forgiveness as an innate (or for the ‘worse’ cases, acquired) quality by our society is harmful to society itself. It propounds a deluded and misguided sense of entitlement to the wrongdoer- that he may harm, hurt, abuse and rage- as long as he extends an apology afterward and should the wronged refuse to forgive, he/she can lie complacent and smug in the assurance that they did the ‘right’ thing and the inability of the wronged to forgive reflects an innate lack or flaw in their nature.

From trivial, insignificant wrongdoings, like fights with friends or lovers where a mistake can quickly escalate into a condescending signoff about why forgiveness shouldn’t be so hard to come by as long as a ‘sorry’ has been chipped in into the equation to grievous, insidious wrongs like rape or violence- our society has been duped into believing that forgiveness, as a trait, belongs to a higher plane of morality. Our religious, educational and social apparatuses have long tried to interpellate individuals into buying into the cultural assumption that forgiveness makes a person bigger or superior. This has led not only to isolation of many victims who just do not find it in themselves to be able to forgive but has also evolved into a culture of silence surrounding crimes/wrongdoings. The wronged/victims of a hurtful act feel ashamed in their incapacity to be able to forgive and therefore, feel trapped in their own hurt/trauma. 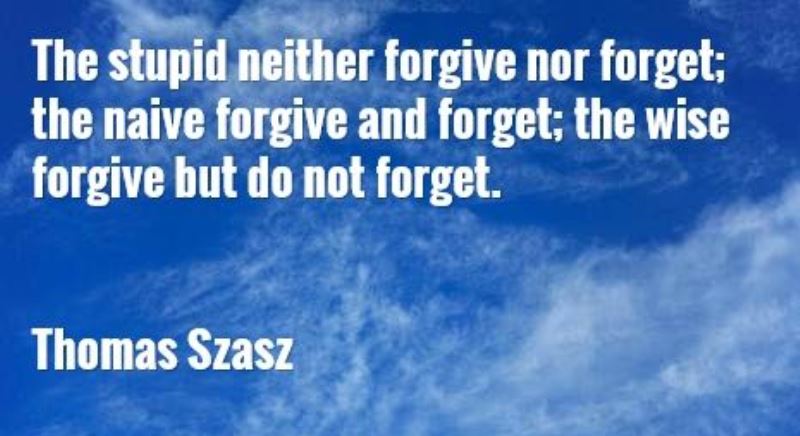 I, personally, have a number of messages sitting in my inbox that say “I’m sorry for hurting you, what more do you want me to do,” – as if forgiveness was something I owed someone as soon as he/she uttered the word ‘sorry.’ Like I have said already, I am not against forgiveness as a concept. In all likelihood, I’d forgive the person who’d written this; the only thing is I wouldn’t forgive him on demand. I would like to believe that I have the right to decide whether or not I choose to forgive- and when. I claim my agency to forgive, to decide if I wish to- and expect the society to understand that each of us rightfully possess the same.

I have seen a friend grapple with the twin forces of the trauma of being raped by someone she knew and the pressure levied by society asking her to forgive the ‘poor chap.’ Yes, the exact words. And I am not even talking of conservative, orthodox circles but radical-progressive social circles that know the line between just and unjust. Yet, there I was, watching my friend swallowed whole by this ‘forgiveness spectacle’ as she was pushed to forgive the guy who not only raped her, but also convinced to not speak of the incident ever again, much less name him under any circumstance.

Wait. Know that she was told- she’d have a ‘moral’ story to tell her children someday- when they are grown enough to understand. A story that’d teach them the power in forgiveness.

Which is it, tell me. 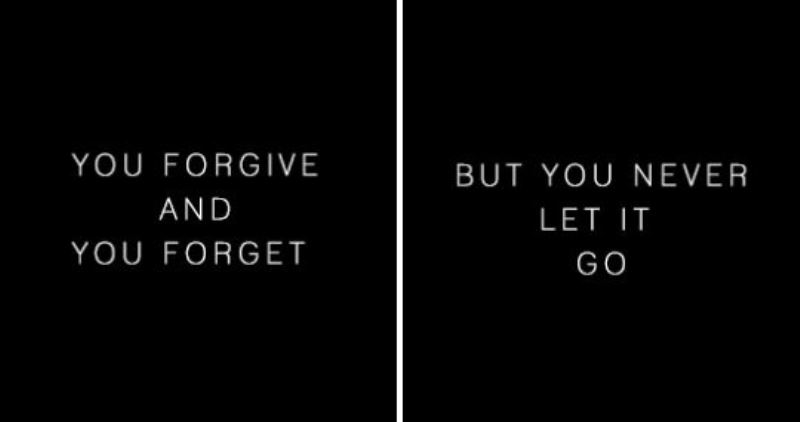 We need to stop considering forgiveness a rightful marker of personal virtue. If forgiveness continues to be defined as the “recognition that actions that are perceived as hurtful or wrong are the perspective of the small ego mind, not the higher self,” in varied literature, then we are simply implying that any assault on yourself isn’t too grave to not be forgiven- for should you so choose, you are being petty!

No matter the correlation between forgiveness and enhanced emotional and physical recovery- correlation isn’t the same as causation. The wronged would recover much faster if they CHOSE to forgive. Those who didn’t would also enjoy better health and happiness, if only we didn’t tell them that forgiveness was the only way.

I’d like to emphasize that just as practicing forgiveness does not imply that you are tolerant of foul actions, ergo, enforcing mandatory forgiveness would mean that we should be.

Let the choice to forgive or not forgive come from the wronged individual. The decision to NOT forgive also comes from the same place of strength wherefrom a decision to forgive is birthed. Denying forgiveness does not imply a desire to exact revenge or a lack of enlightenment or a personal fallacy or flaw. It simply means that those refusing to forgive are exercising their own volition to disrupt the mistaken assumptions of a culture that seems to know what is best for us! Clearly, no one answer can speak for the diverse gamut of human experiences in our world.

So, let’s agree to celebrate forgiveness in those who work to get there, but let’s not forget to support the others who aren’t choosing the path of forgiveness to recover. Because the exclusivity of their equally brave position does not invalidate their equally authentic way to heal!

Article Name
Why We Need To Change The Way We Look At Forgiveness
Description
The premium, nay, mandatory insistence laid on forgiveness as an innate quality by our society is harmful to society itself.