Oregon Wedding Features Weed Bars, And You’ll Want Them Too!

We’ve seen it all when it comes to weddings – ice sculptures, champagne fountains, extravagant cakes, fake wedding guests (yep, that’s a thing that’s in vogue in Korea) – and everything in between. What we hadn’t seen was – getting stoned! Okay, okay. There are those ‘rebels’ and ‘rule breakers’ who sneak in weed and get stoned out of their minds to numb themselves from the seemingly-endless wedding events. But a couple has gone all out to get their wedding guests stoned, by having a weed bar at their wedding reception!

Surprised, yes? (And wondering how to have a weed bar at your upcoming nuptials?) 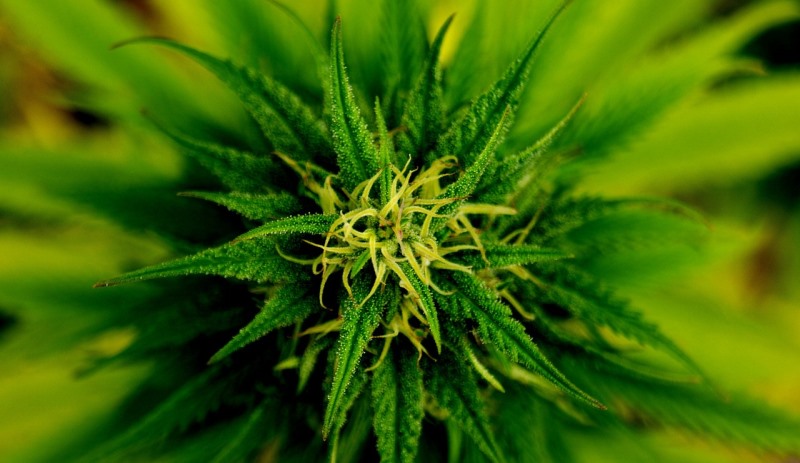 This wedding happened in Oregon, where pot is legal. So it might not be so easy for you to replicate if you’re in a state where it hasn’t been legalized yet.

The couple, Whitney Alexander tied the knot with John Elledge this past summer in an Oregon wedding, which had an open weed bar set up inside a tent, or what the bride refers to as a ‘cannabar.’ Evidently, the ‘cannabar’ was stocked with various varieties of marijuana, reports KGW Portland.

“We were shocked by how much people loved it. I’m still getting a couple of texts a day from guests who enjoyed the weed tent.”

However, the reception had not one drop of alcohol. Why? Because the state law mandates that caterers with liquor license can serve either alcohol or marijuana, but not both.

“We made sure we were legal. We know the limit is 8 ounces so we had small amounts of 13 varieties with a budtender controlling consumption.”

“Even an 81-year-old woman who hadn’t smoked weed since the ‘60s came into the tent at our wedding. Though skeptical at first, she ended up loving it.”

Wow. Way to enjoy a wedding – get high on marijuana instead of getting sloshed with alcohol! Wonder how many other couples will have weed bars at their upcoming wedding receptions?