Sir Tim Hunt is a British biochemist, who won the Nobel Prize in 2001 along with two other scientists, for discovering protein molecules that control the division of cells. That is indeed a great achievement. But intelligence and education doesn’t necessarily guarantee commons sense. More’s the pity, if you ask me. 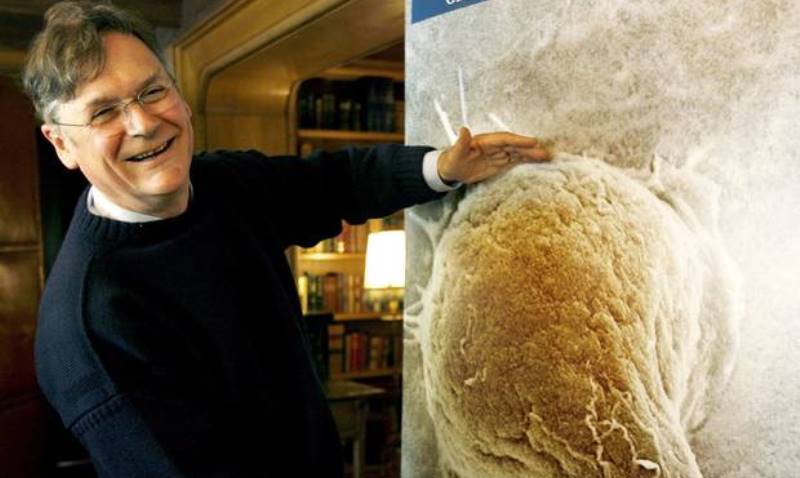 Because, Hunt, while speaking to journalists at the World Conference of Science in South Korea on June 9th, he reportedly remarked:

How rude and sexist is that statement!

Suggested read: The ‘Pit’falls of Formula One: The ‘Hell down under’ for women

Women in science have since retaliated on social media – first with genuine anger, then condemnation, followed by genuine mirth at his sexist remarks. These obviously distracting ‘girls’ of science and mathematics have since taken to Twitter to prove how #distractinglysexy they are by posting pictures of themselves at work – from an archaeological dig site to a lab dealing with biohazard chemicals to a scientist collecting cheetah feces! 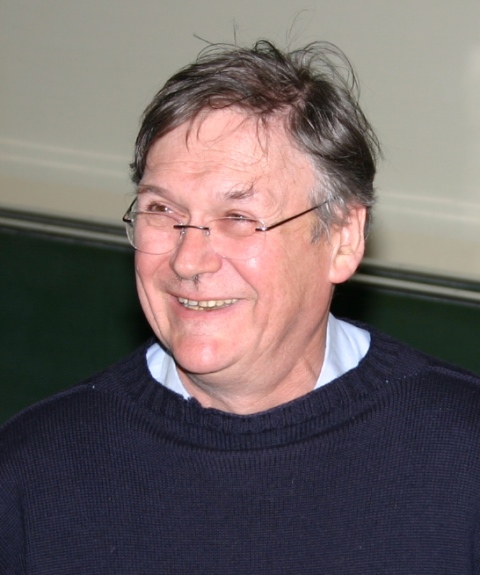 Oh, by the way, Sir Tim Hunt has since resigned from his post as lecturer from the University College London, and has also offered an apology, which, in my humble opinion, is not much of one. He told BBC that it was ‘a very stupid thing to do in the presence of all those journalists.’ Well, then, did he mean he could’ve made the same comment without any journalists present and got away with it?! Is he high or something?!

Anyway, the awesome and hilarious women and girls of science have flooded Twitter-scape with their ‘seductive’ and ‘distractingly sexy’ outfits at their work stations. Check out the funny ripostes posted by these women here:

I fell in love with the microcentrifuge… typical woman in the lab. #DistractinglySexy pic.twitter.com/JFXZPrjWgv

In the field because I’m too #distractinglysexy for the lab. Took ages to find a pic where I’m not crying #TimHunt pic.twitter.com/xtHGGCYmZm — Jennifer Pannell (@jennypannell) June 11, 2015

I was so #distractinglysexy when collecting cheetah crap that even I lost track of what I was doing and dropped some. pic.twitter.com/3qDS7Hd9aG

Still #distractinglysexy after a full day of cell culture. Didn’t even cry this time, so proud! #HeyaTimHunt pic.twitter.com/RdAxxLJ1fY

Guess I can’t save the lives of my geological counterparts – I’m too #distractinglysexy to the team. As if! #TimHunt pic.twitter.com/QwXSYPhLQr — Lisa P to the O (@xLiserx) June 11, 2015

I will not say I haven’t cried for my thesis but the worst thing is being so #distractinglysexy when I code… pic.twitter.com/OKRFA3FqE5

Nothing like a sample tube full of cheetah poop to make you #distractinglysexy pic.twitter.com/tdBTLRos4p — Sarah Durant (@SarahMDurant) June 11, 2015

Loving the #distractinglysexy response. How do our male colleagues cope when we look this hot doing science 😉 pic.twitter.com/WTD9w43pZB — Ceri Lewis (@CezzaLew) June 11, 2015

Yes I know I am #distractinglysexy in my Level A PPE. The suit totally flatters my curves. pic.twitter.com/LUb5nXx9yO

Well, the women and girls of science have given apt replies to Sir Tim Hunt’s remarks. What do you think of these hilarious ripostes? Tell us in the comments below! 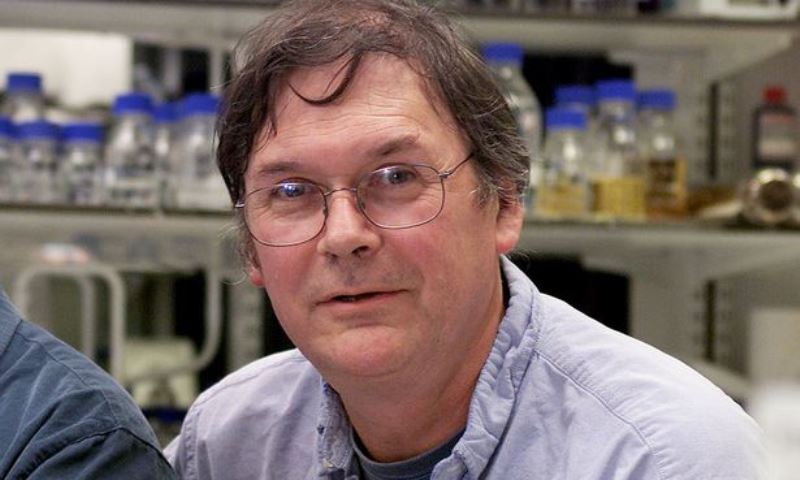