Ever wondered how the Tiffany engagement ring box came into being?

According to ancient history, the Romans are to be credited for the use of rings as a sign of commitment, specifically to the betrothal. It was them who started the tradition of wearing the betrothal ring on the third finger of the left hand, for they believed that a vein in that finger, vena amoris, ran directly to the heart. If you remember, this reference was made in the blockbuster movie, Dilwale Dulhaniya Le Jayenge by Kajol’s character. These early betrothal rings were often made from twisted copper or braided hair. The betrothal rings didn’t even represent the marriage, but were apparently given as a token of affection or friendship!

The tradition of engagement rings as we have come to accept them today, were first introduced in 1215, when the then Pope, Innocent III, declared a waiting period between a betrothal and a wedding ceremony. Since he was one of the most powerful popes of the Middle Ages, nobody dared to decry his edict. The material used in the rings were the symbolic representation of their social rank, with only the elite being allowed to wear rings with studded jewels or other precious metal. In this period, the rings signified the couple’s commitment to each other till the actual wedding ceremony took place. 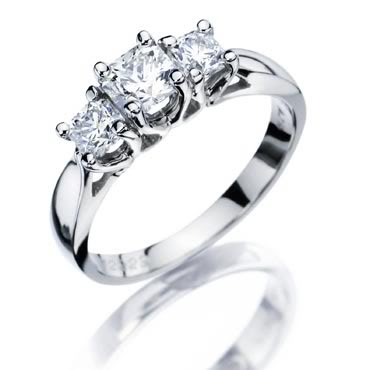 DeBeers, the company synonymous with diamonds, coined the phrase, ‘A diamond is forever,’ in its 1947 advertising campaign, and the rest, as they say, is history. This large-scale campaign captured the imagination of the public, entrenching the notion that diamonds were the only choice for engagement rings. And it didn’t help when in 1953, Marilyn Monroe crooned, ‘Diamonds are a girl’s best friend,’ in the movie Gentlemen Prefer Blondes. She sparked off a fashion trend that is followed by women even today.

And it’s a hard tradition to break. When men think of proposing to their significant others, diamond engagement rings are the way to go.

As much as the rings are important, their outer covers have come to mean a lot too. If you want to keep your girlfriend/boyfriend in the dark about the proposal, there is the newly designed ‘Clifton’ engagement ring boxes. Or if you want to clue in your partner about your intentions for the future, then Tiffany’s is the way to go. Because everybody knows that a Tiffany’s Blue Box makes even the strongest woman’s heart beat a little faster.

Andrew Zo, a Vancouver-based designer, has created an ingenious engagement ring case, that is pure genius. At about 1-cm thick – about a credit card’s thickness – the ring case will easily slip into your wallet, and your partner will be none the wiser. It definitely beats carrying around a big, clunky, square jewelry box-shaped bump in your pocket. 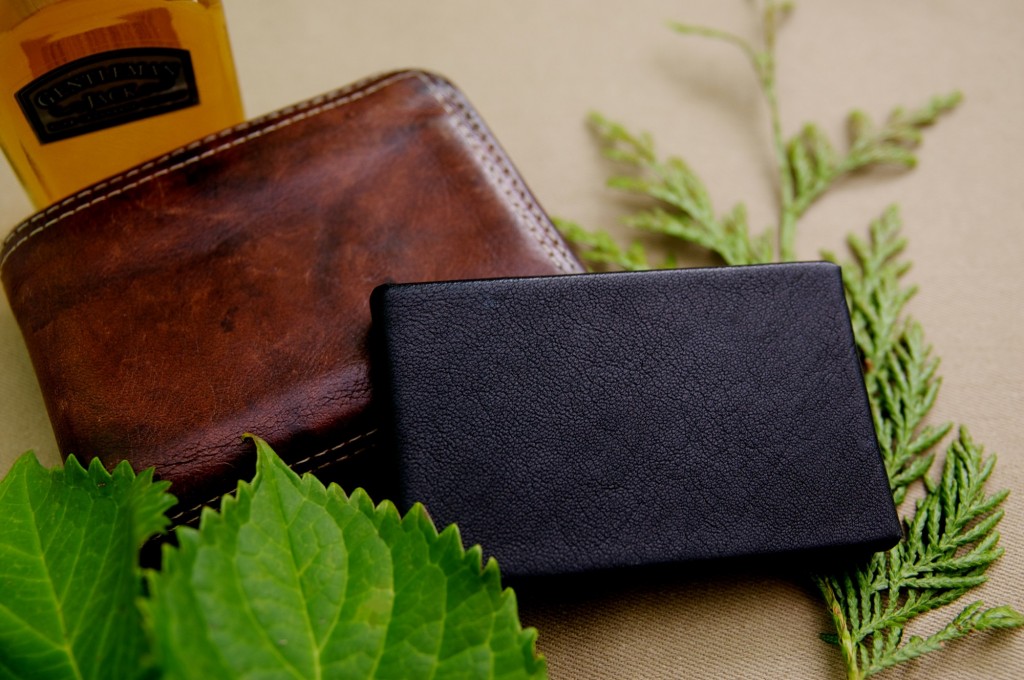 ‘Clifton’ engagement ring case beside a wallet, to show its relative size

The Clifton ring case, priced at around $100, has apparently become so popular that Andrew has had to put a hold on new orders till October, according to his website. That’s because Zo handcrafts each ring case, with the ring popping out of the seemingly flat case. Andrew Zo first came up with the design for the spiffy ring case in 2011 under the name, “Packed Engagement Ring.” Doesn’t exactly have a nice ring to it, does it? Anyway, this year, the case became popular as “Clifton,” and is apparently selling like hot cakes!

‘Clifton’ engagement ring case opening like a flower in bloom

The product description associated with the ring case reads thus: “At approximately 1cm thick, Clifton presents the ring with a delightful flower blooming effect when opened, enchanting the moment.”

Tiffany boasts of creating the “most beautiful rings on Earth”. Apparently, Tiffany pooh-poohs the oversimplified diamond standard of the 4Cs – cut, color, clarity, carat-weight, that is used almost everywhere, and uses a stricter diamond standard to maximize the brilliance of the stones as opposed to maximizing the carat weight.

The Tiffany engagement rings that are known today, were introduced by its founder Charles Lewis Tiffany. And the robin egg blue box has become so distinguished, that just a glimpse of it makes hearts beat faster with anticipation. 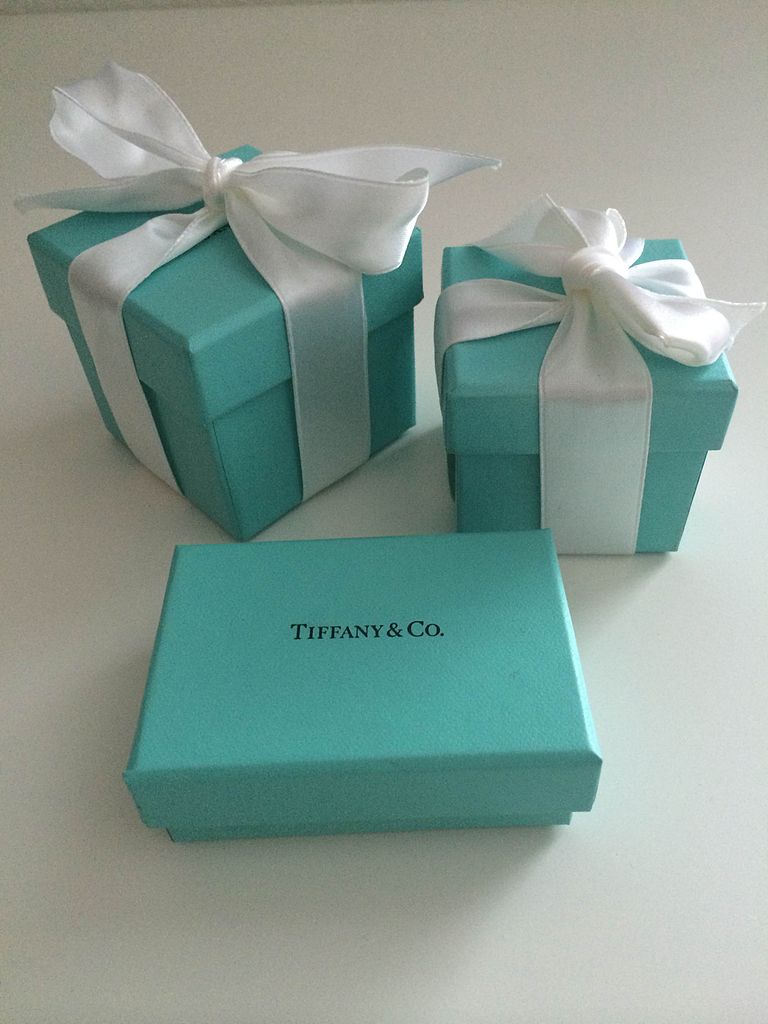 These are some of the fun facts associated with Tiffany’s legendary jewelry and engagement rings:

So, if you’re thinking about proposing to your partner, diamond rings are the way to go!