You won’t believe how this man proposed to his girlfriend…

We have seen every kind of marriage proposal there is – elaborate ones, thoughtful ones, well-thought out ones, well-executed ones – you name it. Be it a Japanese man’s elaborate GPS proposal, a Frozen movie themed proposal, a father taking his newborn son’s help in proposing to his mother, or even one where a wedding planner planned a fake wedding to propose to his girlfriend!

At a time when ‘marriage proposal planners’ exist, and elaborate wedding proposals have become the order of the day, this man’s out-of-the-blue yet simple marriage proposal truly touched our hearts. 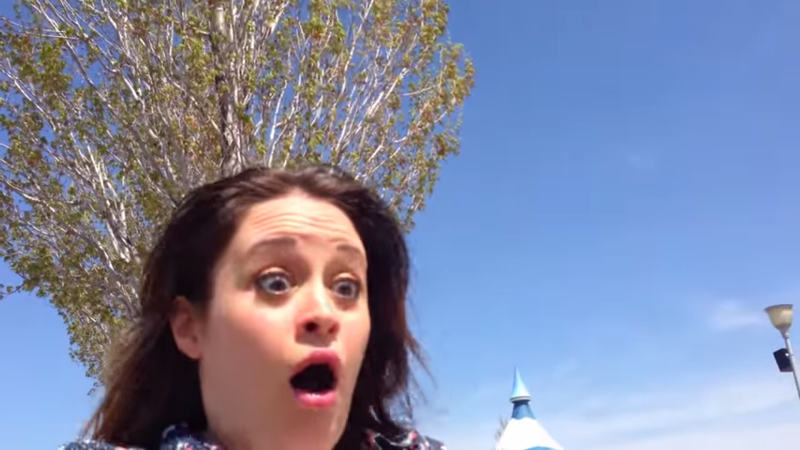 Here’s what he did.

Imagine a sunny day, with clear blue skies, which, of course, is a perfect backdrop for a selfie. Since Lisa May’s boyfriend thought so too, he tricked her into posing for a selfie with him, all the while capturing her reaction on video mode. Then, as she patiently waited for him to get the camera in the right mode, he got down on one knee and utterly stunned her by asking,

“Lisa May, will you marry me?” 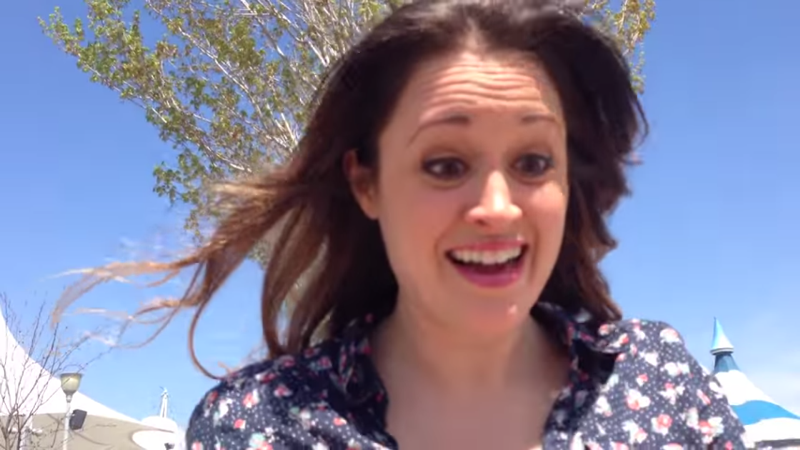 Lisa May when she accepted the proposal

More than the proposal itself, Lisa’s adorable shocked face is priceless. You can tell that the proposal hit her from the left field, and that she had not even an inkling that it was coming at her.

Once she accepts the surprise selfie proposal, she embraces her new fiancé and then cue the waterworks! And we don’t even mind them because she is too cute with her reaction!

Since the video was uploaded onto Youtube on February 12th, it has racked up over 4 million views till date. Watch the adorable and overwhelmed Lisa May here in this video:

Tell us what you think in the comments below. 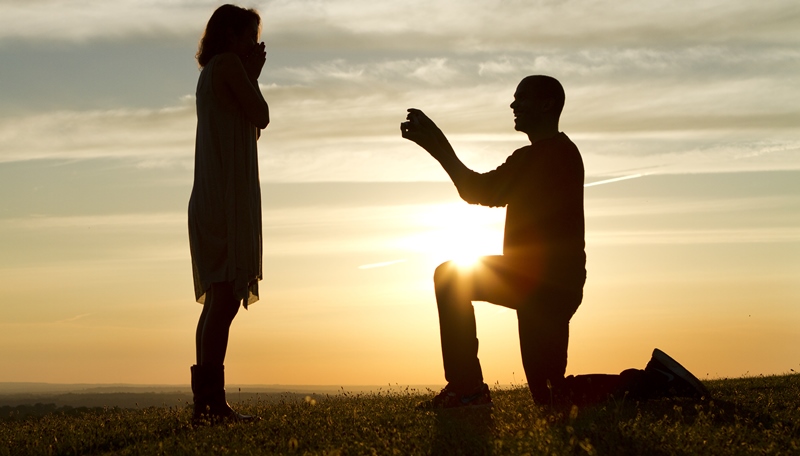