Facebook Adds Helpful Features To Help You Sail Through Your Breakup

Yes, the NEWS we were all hoping to hear is finally here!

Mark Zuckerberg has finally heard the pleas and plaints of the thousands and millions of Facebook users who aren’t quite as lucky as him in love and have to bear the additional torture of seeing an ex pop up on their feed everyday. Zuckerberg has finally decided to ease the woes of breaking up in the millennial age by making a few cool changes to Facebook- so all those aching hearts can break clean

and come out on the other side of the breakup, looking like this: 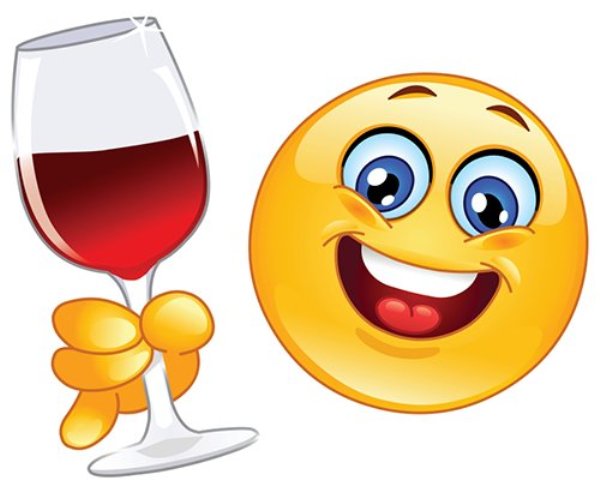 And like always, this option is available only if you want to avail it. Else stage 5 stalker alert alarms are still not a Facebook feature, so you are good- safe and good!

Suggested read: 35 new relationship statuses that NEED to be on Facebook!

On Thursday, Facebook said they are testing a tool through which users can manage updates from a former partner without having to block them. So now if you change your relationship status, Facebook will automatically present you with these options.

Youe ex’s name shall not pop up on your feed and you might not even see him on the suggestions list whilst tagging pictures or status updates. 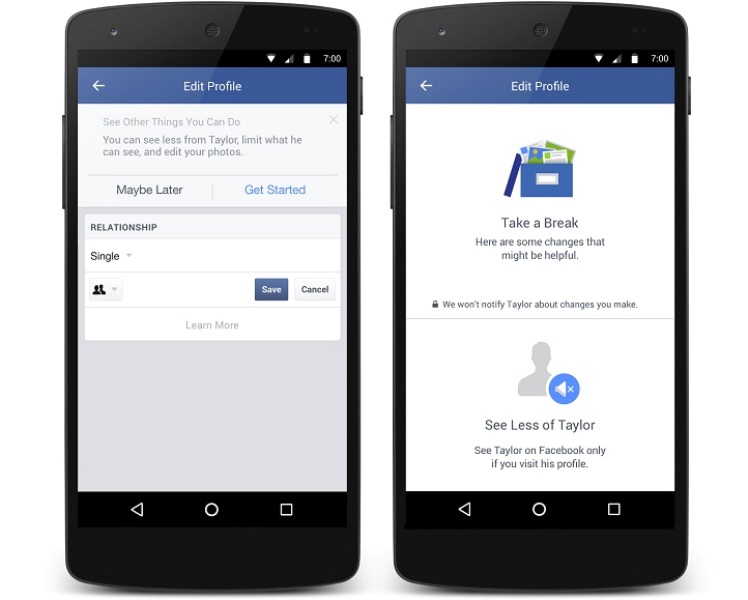 You can also opt to regulate just how much of him/her you want to see on Facebook. 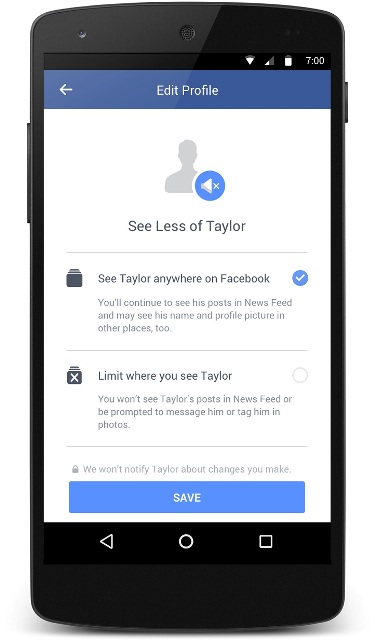 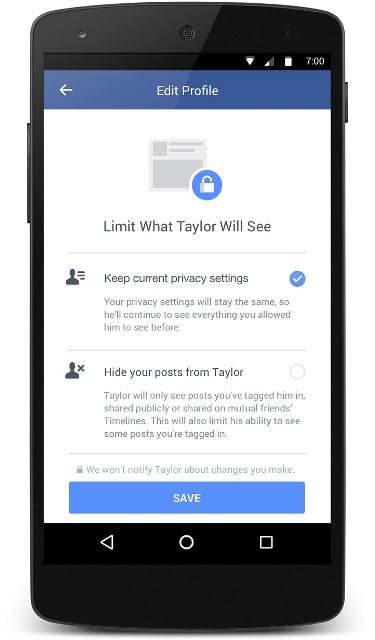 What’s more- you can also edit all of the previous posts in which you have been tagged with him/her in a single click! <a victory lap> 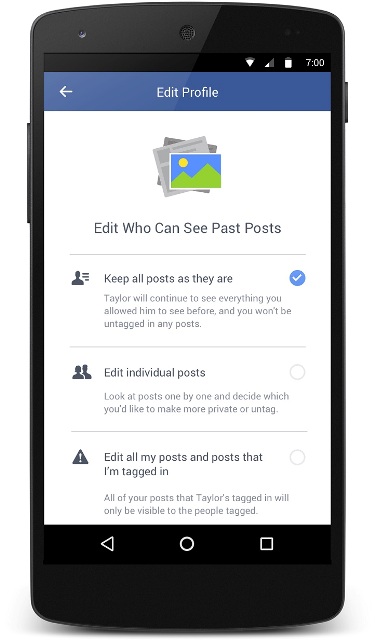 Right now, these are just announcements rolled out in the Facebook newsroom- so just don’t go about messing up your settings right away. The changes shall be first rolled out in the US after which a formal worldwide version shall be launched.

Until then, all Facebook-affected broken hearts, Arijit Singh songs, maybe?