When your Facebook feed is flooded with a zillion creepy items every day, it is time you take a good, hard look at your overflowing friendlist and begin to trim it down. Wondering where to start? Let me help:

Have that *friend* who floods your timeline with lame posts that you don’t care a fig about? Like ‘there’s always that one friend who knows your real face when the world doesn’t!’ I mean, c’mon, dude- we haven’t even spoken for more than the two minutes we bumped into each other at my cousin’s birthday party! SERIOUSLY!. 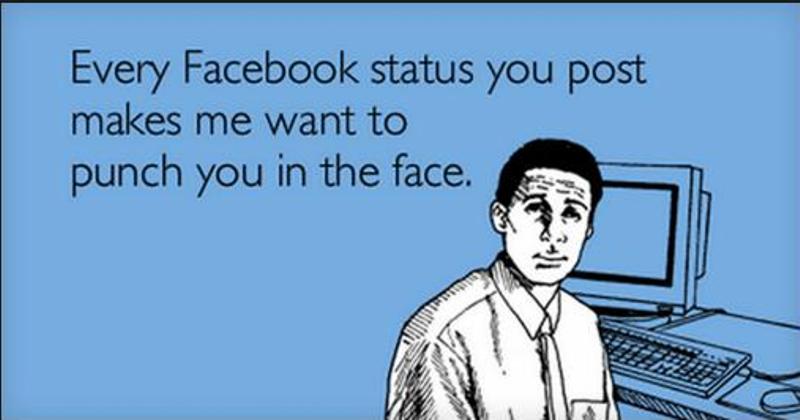 Don’t even get me started about this kind. I friggin hate those weirdos who tag unrelated people in their pictures, statuses and God knows what. Remember ‘Angel Priya is feeling lonely with Raj Romeo and 49 others?’ FML!

We all have met our fair share of creepy Facebook text-ers. If you think you haven’t, check out the others folder and watch out for some hilariously dumb messages. Unfriend alert.

Goodness, do you have friends whose name reads Da$hing Sonu, H@nd$ome Pr!nce (mind the adjectives and special characters in the names, ha!) and whose profile pictures speak a different story altogether? Dude, I feel sorry you have such ‘specimens’ on your friendlist and a tad bit apprehensive about your judgment!

There are some people who love to cry. They will whine when they are with their lover, post sad statuses when they break up, will whine some more when they are recovering and then, whine again. You may even see them whining about having to help themselves to a teeny tiny share at a buffet where they didn’t even have to pay- coz their car broke down and they had to take a cab! Seriously- unfriend these cry babies before the epidemic latches on!

Do you still have an ex in your friend list, stalk him/her and sometimes even like a post from four odd years back? Save yourself the hurt, dear! Unfriend, right now!

If you are a grammar Nazi, you know what I feel every time I see a supposed friend lambasting grammar and stripping holy English of its pious glory. I mean we can’t be friends if you still don’t know what separates ‘their,’ ‘there’ and ‘they’re.’ 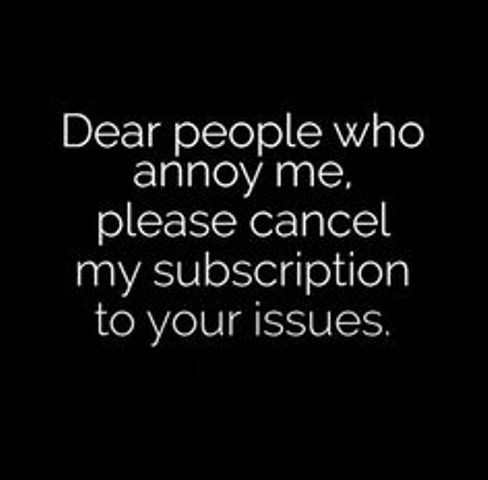 I am not cut out for politics. I don’t care where Modi is travelling to and couldn’t care less about the Rahul Gandhi faux pas (I did have a hearty laugh, though). If you too are *intolerant* to political drama, you surely can’t keep the political propaganda ministers on your timeline.

Suggested read: If boyfriends were honest on WhatsApp

Oh dear, we see too many of these. The page long statuses asking you to carry the chain forward or a fairy will curse you- types!! Thanks but no thanks. Goodbye. 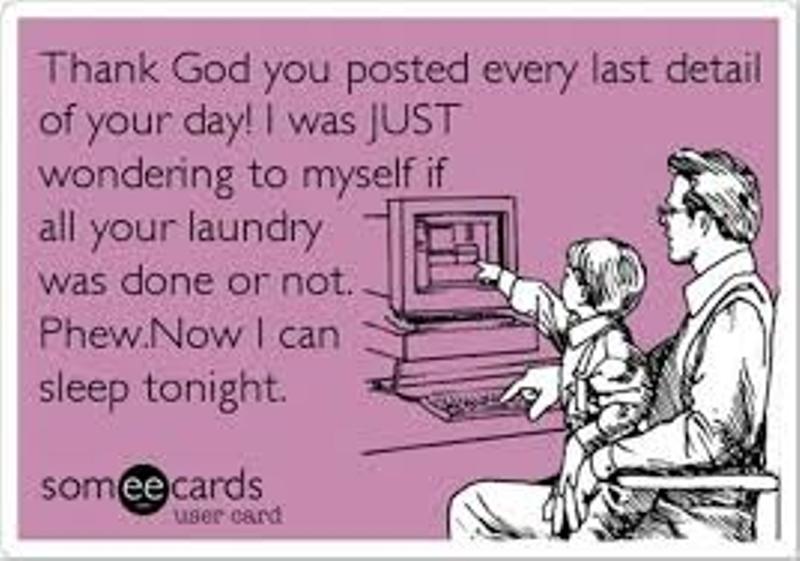 Ever received a text asking you to like a picture or status? Yes, these morons are out there and in plenty. Just go press unfriend before like and you will like your social media life again! 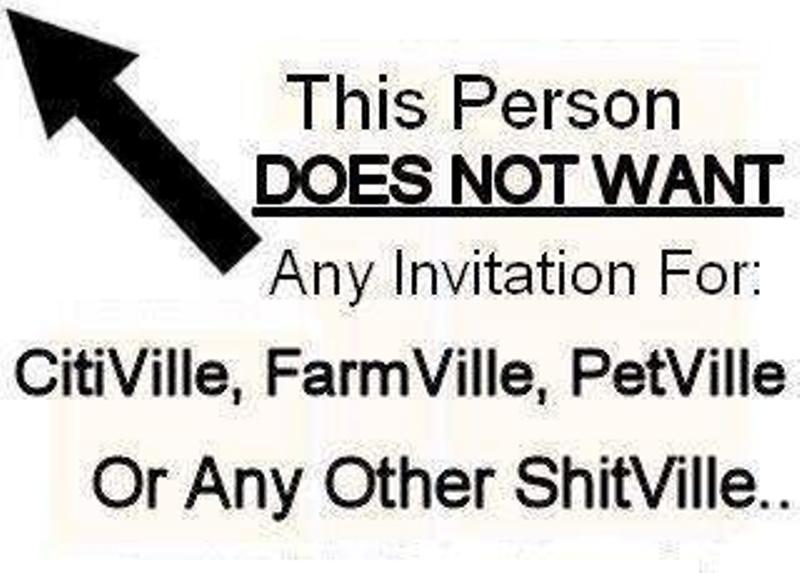 This one is borderline disturbing! The caps lock is, therefore, deliberately deliberate! See- what you do to my mind with such requests! So- if there are any of such weirdos flooding you with Farmville or Candy Crush or Pool requests, just tell them you’d play the kill or be killed game with’em. Mere unfriend-ing seems too small a punishment!

Also befriend me on Facebook if you don’t fit in the above categories.

Article Name
13 Annoying Types You Must Unfriend On Facebook
Author
Shruti Fatehpuria
Description
Coz you may just be surprised at how easy your Facebook feed breathes after you hit unfriend!