Understanding Millennials: Who Are Millennials And What Makes Them So Special?

Even though generations have been defined by specific stereotypes and typifying characteristics throughout history, a particular generation has emerged, which is getting more attention than any generation preceding them. This group of people called millennials are an interesting collection of 80 million people, who constitute an entire generation, and have been part of the most radical changes the world has ever seen, before and after the turn of the century. Understanding millennials is however, a whole different ballgame altogether, and we are here to clear the air once and for all. 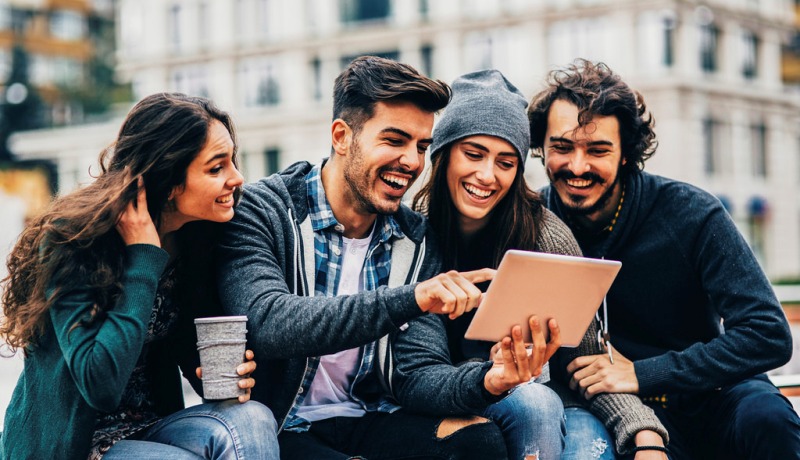 Suggested read: 9 Relationship Trends This Generation Is Likely To Face In The Future

Millennials are people who were born between the 1980s and the late 1990s, which means, that this group of people constitute of those currently aged between 18-35 year olds. However, this is only the statistical definition of millennials. Understanding millennials is more complex than numbers and age brackets, which is why it is very important to study the psychological and social context in which millennials grew up.

Millennials were raised by a generation referred to as the Boomers who saw both the world wars and saw a time when technology was practically obsolete. It was also a generation which preferred to be seen, and didn’t like being heard, which completely changed when millennials came into existence. This is possibly because they were raised with the aim of personal development and were instilled with immense confidence in themselves and their abilities. This has led to a lot of negative perceptions regarding millennials, because the most common traits that are associated with them is “lazy” and “entitled” and “over-confident.” 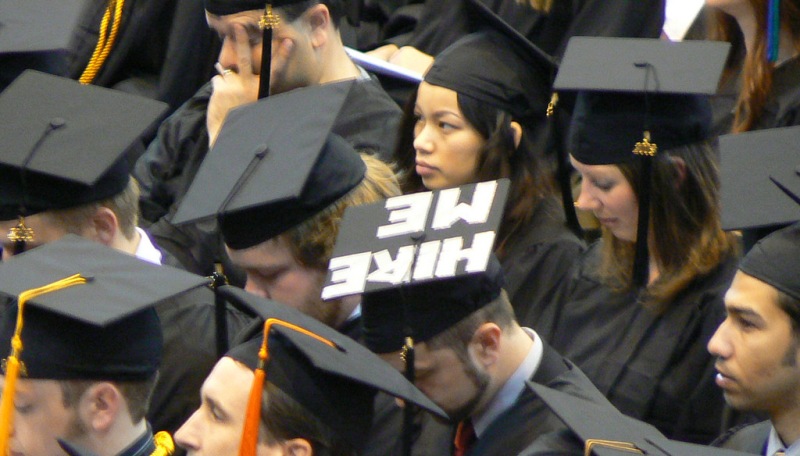 However, they consciously choose to dissociate themselves from being identified as millennials, possibly because of those very negative stereotypes which seems to have become the defining factor of an entire generation. According to a study conducted by the Pew Research Institute,

A lot of people are taken by surprise when they are exposed to an actual millennial, or when they interact and delve deep into the psyche of millennials. They are surprised to find that contrary to being lazy, laid-back, spoilt, entitled and over-confident, millennials are in fact, humble, inquisitive, sharp, sensitive, passionate and curious.

As a generation that comes right after one which was focused primarily on an intense physicality of life and building a perfect world in the literal sense of the term, millennials choose to inquire about the whys and the wherefores of the matter first. 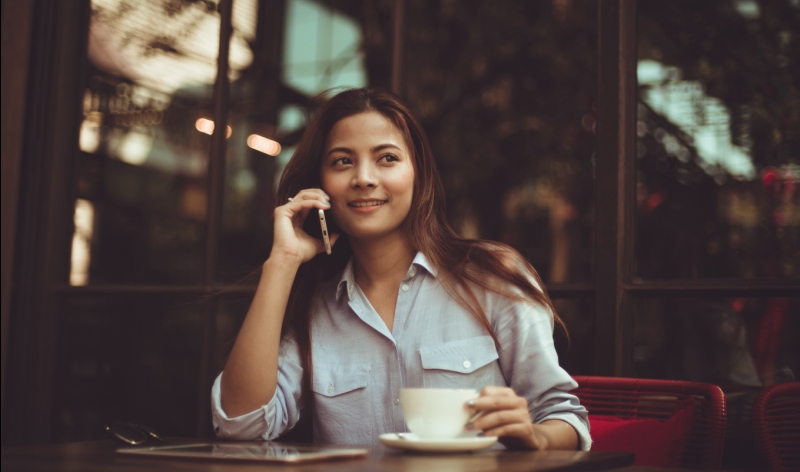 In fact, as a generation that saw the turn of the century, it has its feet in two kinds of waters, one where they choose to identify with the old world of the Boomers and the Silent Generation, and at the same time, display their efforts to try to fit in with the next generation, born post 2000. This makes them unique, different and to some extent, isolated from a lot of the values that generations usually share as a unit.

One of the most defining features of this generation has been the growth and advent of technology. While most millennials have seen the television being invented and enjoyed black and white pictures, they have also seen the creation of the internet and social media, and in fact, most of the stalwarts of the telecom and IT industry are millennials.

To be able to develop, or at least watch the development of technology in front of your eyes, during the formative years, has played a major part in the personality and psychology of millennials.

Suggested read: 10 reasons why the institution of marriage is dead to the modern generation

Their refusal to settle and be taken for granted has also developed because of their ability to customize their needs and create solutions with available and new technology. According to Lindsey Pollack, who is a millennial workplace expert,

“There are certain characteristics we associate with millennials. For example, we know they love customization because it’s something they grew up with. They got to choose the color of the bands on their braces instead of having to settle for standard-issue silver, and they created their own stuffed animals at Build-a-Bear rather than choosing them off the shelf.” 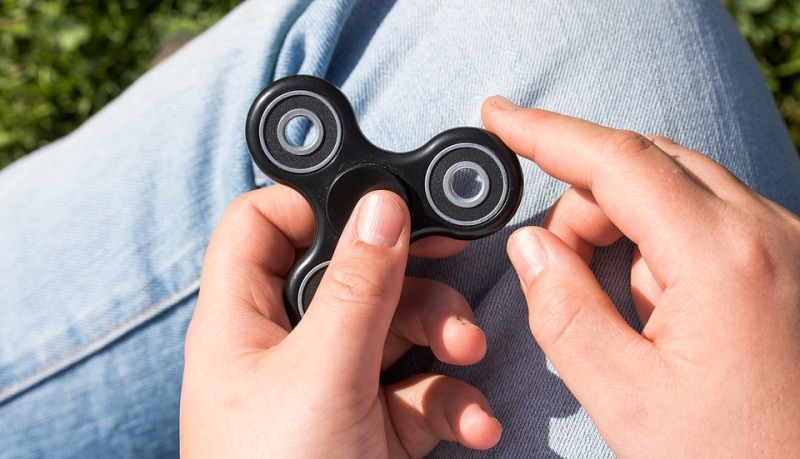 Because of this, they are also the target market for most products and advertising campaigns and their immense dedication to innovative methods of gaining prosperity has given them the purchase power to become one of the most self-sufficient, and consumer-centric generations of all time.

Millennials are unique not only because of the time during which they were born, which of course plays a huge part in who they are as people, but also in terms of education, commerce, jobs, health and general collective psychology. Here are some of the things which make millennials more special than any generation before or after them.

1. They advocate self-employment and start-ups

Millennials are all about figuring out ways to become self-sufficient by finding new and innovative ways to encash upon the economy. Even though the unemployment rate for millennials who are less than 35 years old is higher than the unemployment rate of people from the previous generation when they were 35, it is also true that this generation occupies more high-profile corporate jobs that any other generation.

Whether it was recognizing equal rights of women, or defying the pre-existing and almost daunting institution of marriage, millennials have chosen to live by their own rules. The pressures of the society have largely been defied, and the energy that the generation has, has been channelized into bringing about political, social, economical and legislative changes for the benefit of the whole society. 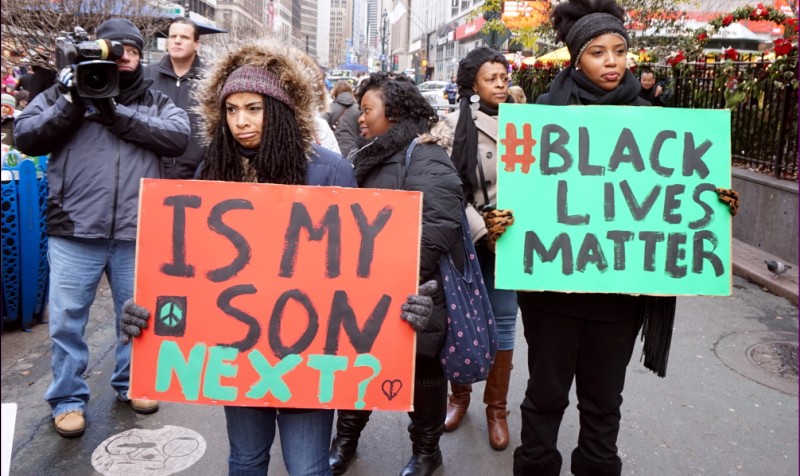 3. They started the discussion about mental health and sexuality

While mental health and alternate sexuality were topics which were previously taboo and criminal, the persistence and the open-mindedness and the forward thinking attitude of the millennials brought all these important social issues to light, which has had a positive effect on other things like social environment, working conditions, mental health and life expectancy.

4. They are more educated than any other generation preceding them

One of the biggest contributions that the millennial generation has made to society is the advocacy of education to society. In the 1980s, only 16% people had college degrees in America, while that number has increased to over 22% with the advent of the millennials. The education of women has also been one of the best agendas taken up by this generation, with incredibly rewarding results.

ADVANTAGES OF BEING A MILLENNIAL

1. They have the power of social media 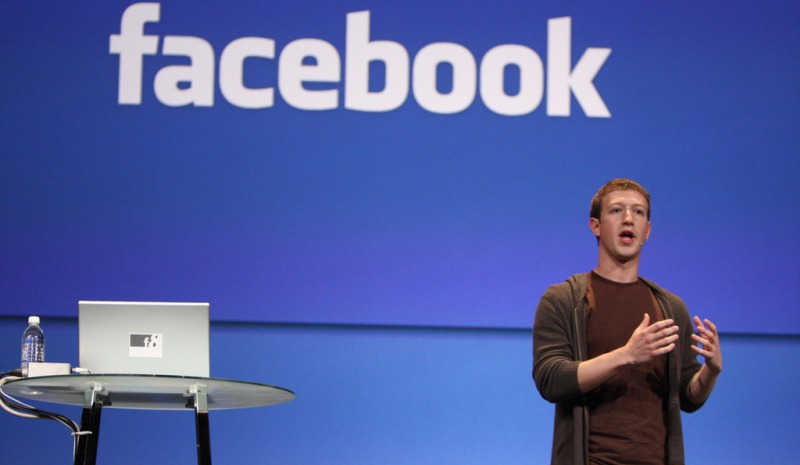 If not having a voice as part of a democracy was previously a concern, social media has appeared as one of the most powerful tools of self-expression, and millennials are not afraid to use to it to change the world, since they invented it in the first place.

2. Technology has made them one of the most self sufficient generations

3. They have the best of both worlds

While they saw the beautiful culture and music and got to experience a taste of the simpler past, millennials also have the ability to blend in with the future, and adapt more easily than the Baby Boomers and the Silent Generation every could. They are also more attuned to the past then the generation succeeding them ever will be, giving them immense exposure and advantage over both.

4. They are changing the world for the better 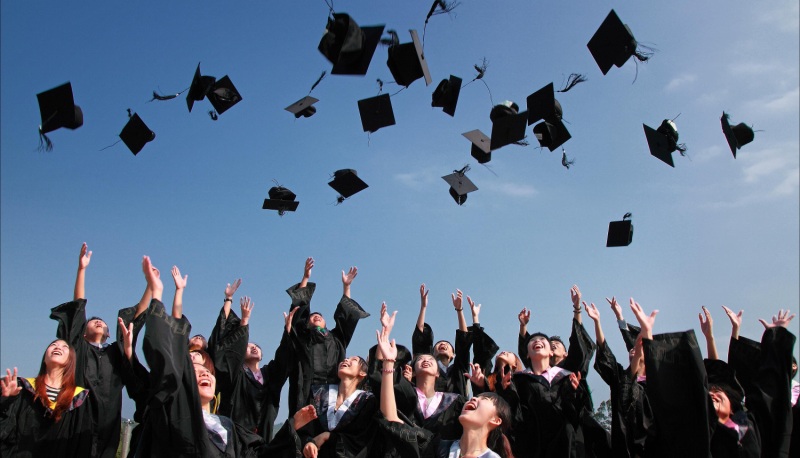 Whether it is population control because of their decision to not get married and not have kids, or their efforts to create sustainable energy and stop global warming, or the social movements to create a better world for minorities and under-developed countries, the awareness and initiative of millennials is what is changing the world for the better.

An interesting advantage of being a millennial is a longer youth than their parents’ generation. While the latter was expected to be settled, married, pregnant and successful by the time they were 27 years old, the current 27 year old is found living with their parents, earning an income and enjoying their youth because of the changing social values and greater emphasis on independence.

Although we could talk about the traits, psychology and achievements of the millennials forever in order to make understanding millennials easier, it is important to understand the fundamentals of this generation first.

Tell us what you love about being part of the millennial generation, in the comments below!

Article Name
Understanding Millennials: Who Are They And What Makes Them Special
Author
Aishani Laha
Description
Millennials are one of the most talked about generations in history. Here is a guide to make understanding millennials easier for you.