35 New Relationship Statuses That Need To Be On Facebook

Facebook has become an indispensable part of our lives. The very thought of not having Facebook around makes you imagine the scary end to the book where you are writing your life, doesn’t it? Coz isn’t Facebook really that? From what you had for breakfast to where you went shopping and who you are currently seeing, everything’s on Facebook for all to see. But there are just a few limitations. Whoever said that ‘married,’ ‘single,’ ‘in a relationship’ or ‘complicated’ could be the only relationship labels one could find oneself in…

Here are some more that Facebook needs to give peeps like RIGHT NOW- oh, and we have the NLT advice for them too: 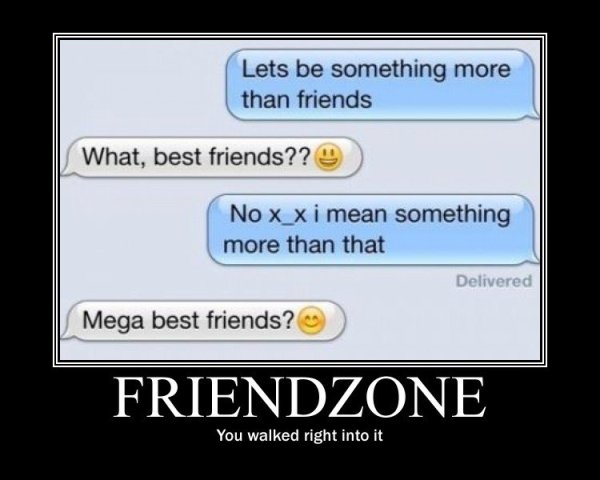 Seriously, get your crying shoulder back to your crush’s home wherefrom you shot through the roof – after bursting with maximum levels of kiss-a*sery and flying with the help of your super-friendzone cape into space- another time. Oh, didn’t I tell you- yeah, your crush has a date today and she needs you to take her shopping!

2. In a stale, loveless relationship 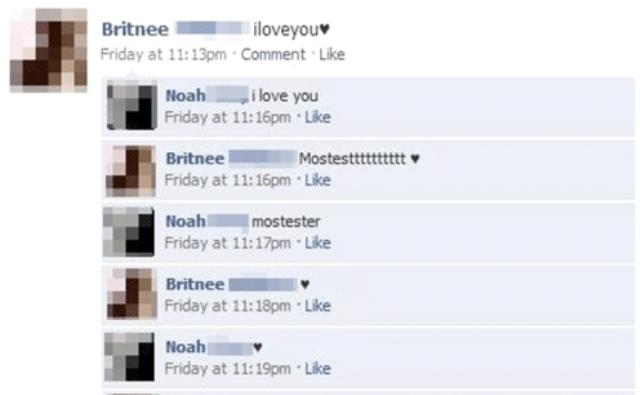 Ever seen those couples who are the Facebook equivalent of those that tend to go mental-asylum-crazy on sighting each other, sit on the same side of the table in restaurants, feed each other food off their plates, call each other by puke-worthy mush-nicknames and then, do everything that would make you get up from your table, swing your plate with the yummy chicken piccata on it (whose taste, btw, they spoilt by doing what they were doing in boom-box sound) in their direction so it hits’em exactly when you yell ‘Go get a room?’ Well, they are this couple. They have ‘i love you,’ ‘i love you too,’ ‘i love you more,’ ‘i love you most,’ ‘i love you most-est,’ ‘i love you most-est-est’ going on for about 400 comments on a status update that said I love you! Can I have a bottle of tequila to go?

4. In an okay relationship

Coz sometimes, people just take the phrase ‘to settle’ to mean settling, for anything. aren’t there too many mediocre things in life already? We don’t need love on that list, right?

5. Hopping on and jumping off the on-off express 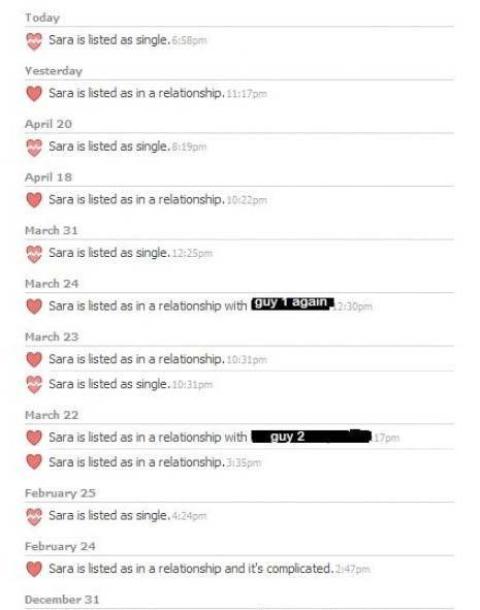 Yes, you might love to keep the world guessing about your current status by being in a relationship with guy 1 one moment and in another with guy 2 the next, of course, having broken up with guy 1 and done the corresponding status updates in the ‘span’ between these two moments too..with the chain repeating itself over and over- but you know what people aren’t interested. and since, they won’t come and tell you so themselves, I will be a big-a*s mouth and tell you what NEEDS to be told. We want no more of your tomfoolery. Yes, you can unfriend me on Facebook. It’s worth it!

6. In a fictional relationship so my friends don’t think I am a loser 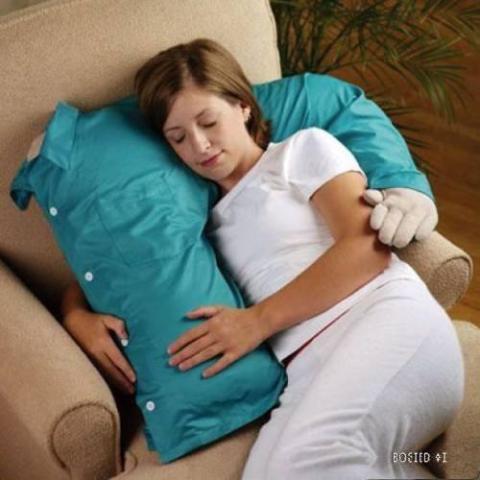 You know all the wads of green you spend on buying yourself those insanely red dresses, Valentine cards and a dozen bouquets of roses- why not save for a few months and start spending it on therapy instead? It will surely help!

7. Harboring an unhealthy obsession for ex

From the minute-to-minute checks on statuses to doing a doctoral research on everyone tagged on the pictures uploaded, this one can actually lead to hacking and more! My advice: why not keep such tabs on local eateries. They experiment more with yum menus than your ex shall ever be able to cook up with his trips or parties!

8. Hey it’s me, didn’t your stalker alert alarm go off and tell you? 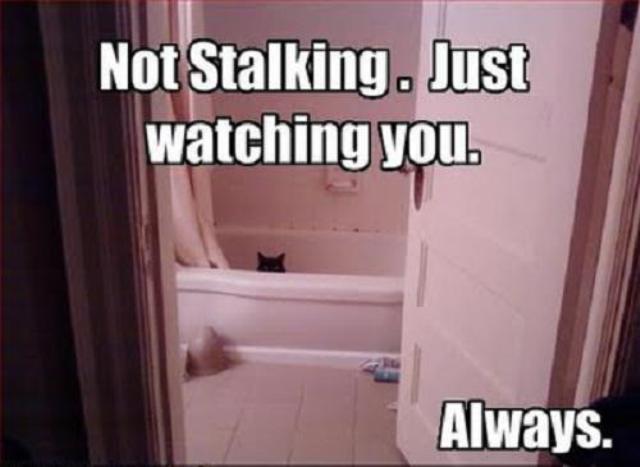 This one is the cousin of the previous one. Except that this one involves night-vision goggles, stungun and more! Just make sure they haven’t found a way to peep into your bathroom too. You don’t want anybody to know what you do in those long showers, do ya?

Coz having your eyes shot from being glued to the screen and swiping right for all the self-proclaimed studs, fingers swollen from the exercise and brain smashed and splattered on room walls from reading their interest in your ta-ta’s and p*ssy is romance, right?

10. In a secret relationship, but I know that everyone knows

You really thought you could hide something that cheesy, eh? When it comes to cheese, we have the nose of a bloodhound!

Suggested read: Expectation vs Reality of first time doing ‘it’

11. Coming to terms with we all live and die alone

12. In a relationship with tequila

13. In a relationship with French fries

Man’s (woman’s) best friend ever- fries!! So guess this one could be called a relationship with a bff!

14. Married to a cheater, divorced from reality 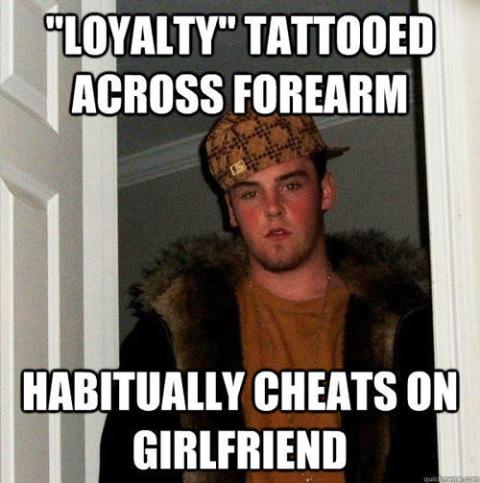 Short-term fixes don’t really go long-term. But if only you could see that. ditch that scumbag mate already- he professes unswerving loyalty to you in the morning and ends going doggy-style with his hot secretary, who, btw, is the fourth replacement in four weeks! Read the writing on the wall- and if you have, then don’t behave like an illiterate fool.

15. A man-hating harridan thinking of a lesbian relationship 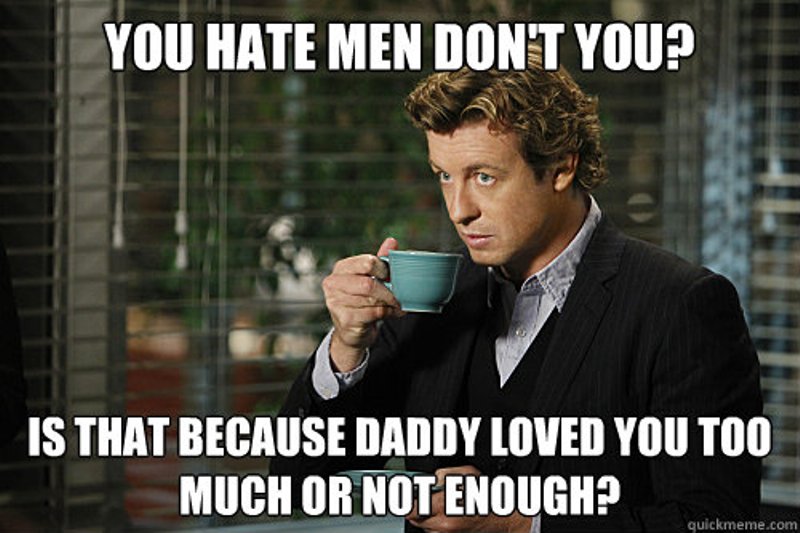 Uh oh- girl, it doesn’t really roll that way. you don’t want to put that out in the universe!

16. In a relationship but  just not that into it

Coz this guy/girl just thought it was cool to wear the relationship sash you know- treat it like a contest, but they know it’s more like running the inter-city marathon when your leg’s in a cast!

17. In a relationship but if you are interested, I’m single (you know who you are)

This one does not even merit a remark- so pathetic!

18. Secret- so people think IDGAF though really, I do

Everyone can tell a wannabe when they see one- no matter their overt or covert tactics!

19. Single for the woman I met in the gym the other day and committed for everybody else

Lady in the gym, could you please drop some dumbbells on his leg?

20. In a relationship more awesome than my ex

Ahh, when the green-eyed monster takes you and your dummy-lover on and gives you both a piggyback ride all around your ex so you can show him/her that the coochie-coo you people indulge in is so much better than what he has or ever had in his life. Except he knows he WILL post on your wall when your so-called-awesome relationship dies! And it does. RIP.

Suggested read: #BongGirlSpeak: What she says vs what she means

21. In a relationship with my hand 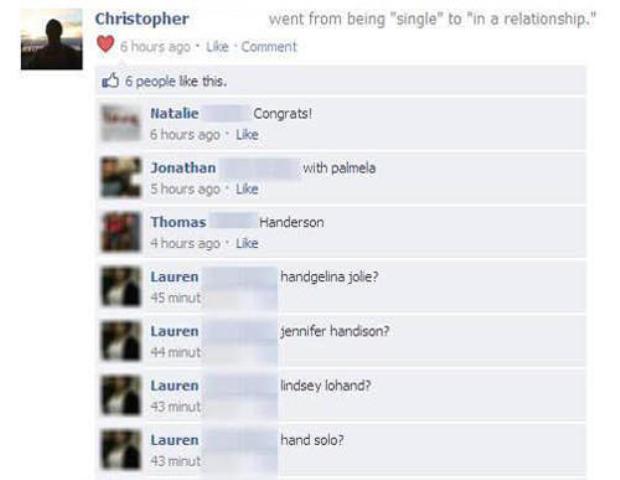 Coz, one’s gotta learn to love oneself before loving another, right?

Coz this is only possible with YOU, baby! 😉

After all, you have it on the tip of your fingers! 😉

24. One-night fling is my thing

And letting the world know you’re a scumbag mine! 😛

25. Still waiting for you, you know

The most pathetic losers on the planet are still stuck up waiting for the one person who kicked-them-in-the-n*ts a zillion times coz, well, they were letting them down easy! But hey, you got back up and are still waiting! Man you’ve got some pair there!

26. In an open relationship if you are Ryan Gosling or Emma Watson, they are on our freebie list

This one, I understand. Coz hey, Ryan Gosling!

27. In a relationship for a week and have 987 pins on the Pinterest wedding board, do you think he is taking the hint? 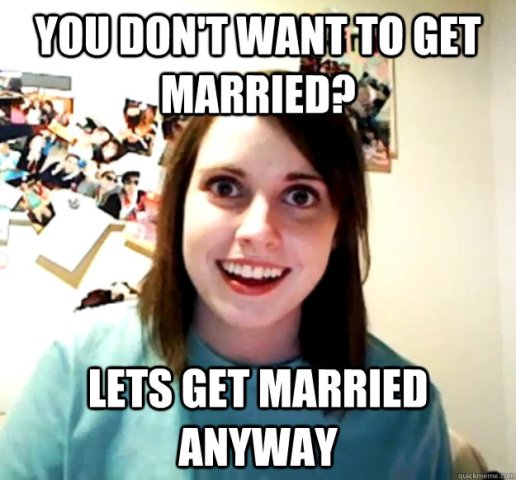 The wedding-crazed gal is a dangerous species. We need to make these extinct. Join the movement, would ya?

28. Engaged for a month and now unsure if marriage is my thing

It happens to the best of us, it’s okay!

29. Committed and unhappy, so if you could help me breakup

30. Crying about my breakup of two years ago and posting comeback, philosophical and cheesy quotes depending on my mood

STOP, stop with the torture!

31. Been on three dates and want to move in 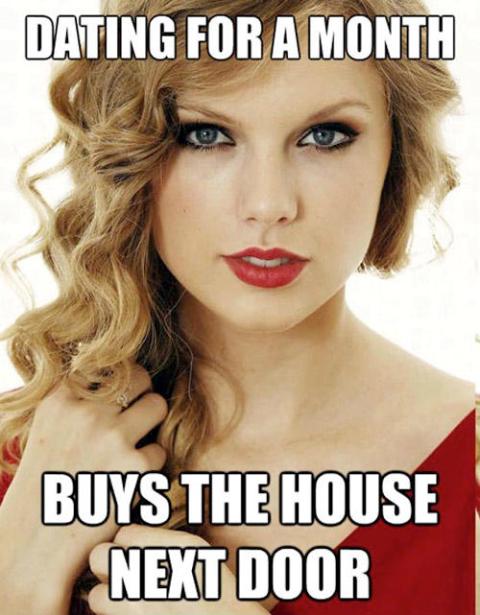 Okay, so you met someone and are moving at supersonic speed- especially when it’s just you moving at that rate. You are thinking of baby names and the country-side house when the guy you are planning it with shacks up in a rathole in the fringes of the city, works at a gas station and probably has a wife and kids too! You are even more sad than Taylor Swift and her songs!

Suggested read: 10 types of Facebook friends we all have

32. In a relationship coz, well, babies

Yep, the baby fever is spreading. But I’d say prevention is better than cure. 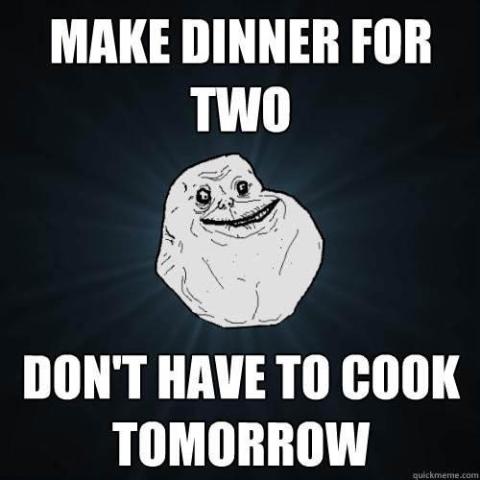 Yep, this is COOL!

34. In a relationship but highly suspicious of my boyfriend

Coz if you heard your guy tell someone his ex moved to SF- you’d be worried sick that’s still on Earth right? Well, yes… sorry!

35. In a relationship that is spent sitting on the couch, eating pizzas and binge-watching awesome shows 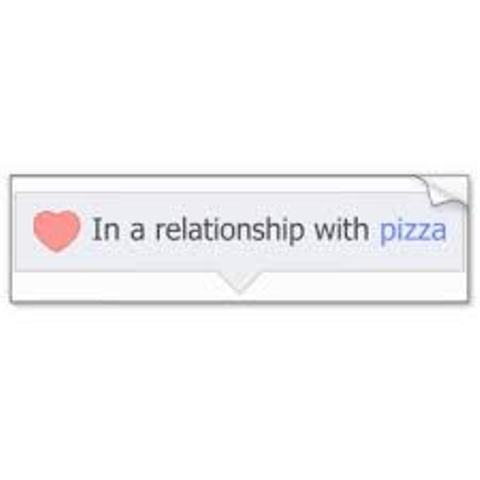 I’d want this one- so much! But with a generous sprinkling of love! 😉

I am sure there could be many more, no? Tell us about the ones popping in your head in the comments below.

Article Name
35 New Relationship Statuses That Need To Be On Facebook
Author
Sejal Parikh
Description
Coz relationship statuses are a li'l more complicated than single, committed, or complicated!