Sexual harassment of any kind is harassment. Be it something ‘small’ like eve teasing or ‘big’ like rape. In fact, harassment is harassment, whether it’s ‘small’ or ‘big.’ The person being harassed goes through so much mental anguish and anxiety that no amount of justification for the harassment will put their mind at ease. In most cases of harassment, there’s that niggling doubt whether they brought it on themselves by something they did or didn’t do, something said or didn’t say – it’s a vicious cycle of self-blame that the harass-ee is better off without. Taking on your harasser is the best thing you can do for yourself in such situations. 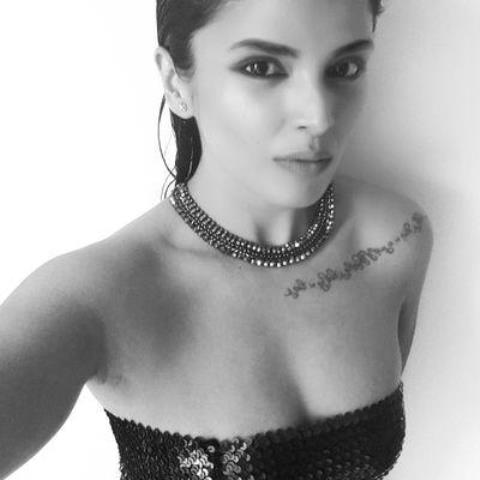 Take this lady from Namma Bengaluru, for example. Her name is Kavithaa Ravindrann, and she’s a fitness trainer. This past July 11, she took to Facebook in order to bring her online harasser into the open by posting a series of screenshots of lewd messages she’d received from the man. She posted these series of messages onto her timeline, with her harasser’s name and profile picture. 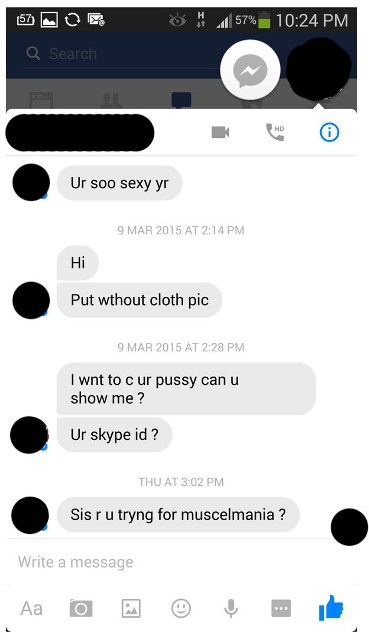 However, the following day, much to her dismay, Kavithaa found out that Facebook had taken down those screenshots. In response, she put up this status message on her timeline:

Talking to BuzzFeed India, a representative for Facebook averred that the harasser had been issued a warning for sending those lewd messages, and that the reason for taking down the screenshots put up by Kavithaa was that they violated Facebook community standards. 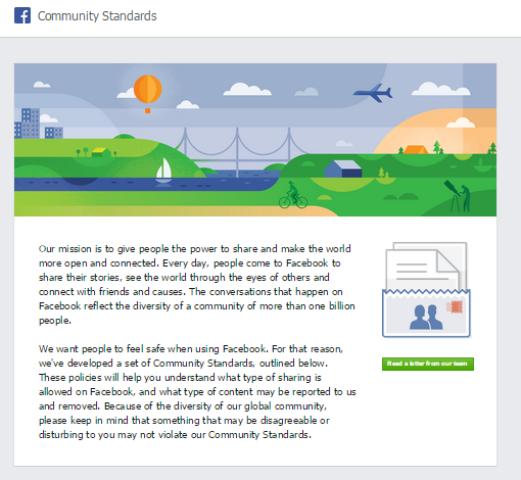 The Facebook rep said, “Sharing private conversations and naming and shaming, as per our standards, violates our bullying policies.” 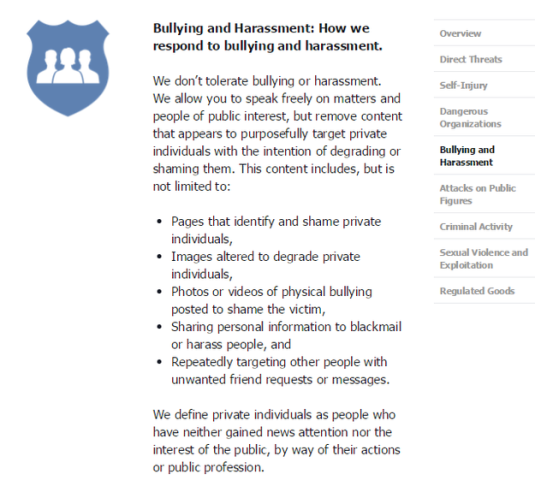 Not one to take harassment lying down, Kavithaa has been in touch with the concerned authorities to file a complaint against the man who harassed her by sending those vulgar messages.

In the three days since the incident on Facebook, the harasser’s profile has been deactivated, while Kavithaa has been inundated with messages of support from all corners.

Just like any Indian woman, Kavithaa is now apprehensive of what her harasser would do next. She said,

“I just felt unsafe. Now I think of the retaliation from him. You know, the general fear that a woman has. These days, people do anything and there’s no strict law.”

Well, if a company like Facebook shields the harasser instead of extending its support to the victim of abuse, it’s indeed a sad state of affairs.

Do you think Facebook was right in removing the screenshots of the lewd messages from Kavithaa’s timeline? Was Kavithaa Ravindrann right in putting them up there in the first place? Share your thoughts in the comments below.

Article Name
Facebook Removed Kavithaa Ravindrann's Photos - Here's Why...
Author
Chaitra Ramalingegowda
Description
Facebook took down pictures that fitness trainer Kavithaa Ravindrann had uploaded. Here's a look at why that happened, and what was in those pictures.