Ever wondered why people are so afraid of being single? Why do people dread the single status?

Being single is as an opportunity for self-improvement and freedom, a time when you can do whatever you want without having to answer to anybody, or trying to make them understand where you’re coming from. You can date as many people as you want, sometimes at the same time, or have loads of casual sex, and nobody to judge you. You have the freedom to travel wherever you want, sometimes at a moment’s notice. You can even quit your job and follow your passion, without being answerable to anybody but yourself. So why do so many people fear being single?

Let’s examine 9 things about being single that scares people the most, which drives them to settle for less than satisfying relationships, and sometimes even unstable or unhealthy relationships. 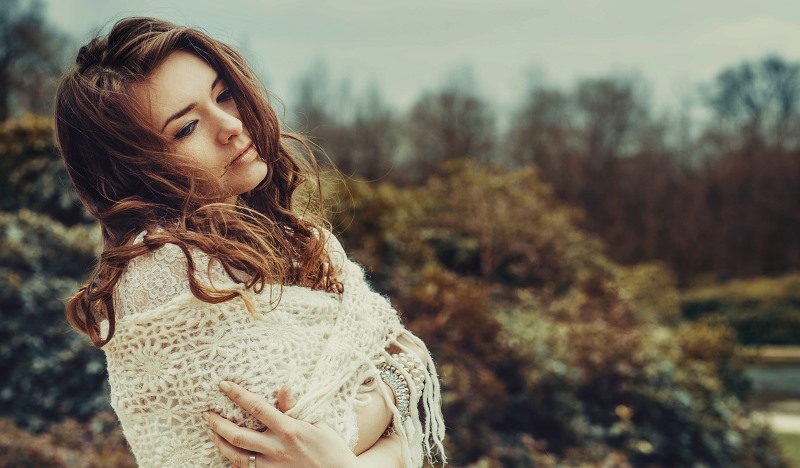 Loneliness is one of the biggest driving factors for people being afraid of staying single. Many people equate being single to being lonely. Whether it’s enjoying an activity or trying something new, people want to experience it with someone else. However, people, in their fear of being single, tend to forget that they need to enjoy their own company before entering a relationship and regretting it later.

Sometimes pressure from family members becomes too much. It isn’t nice to hear your family members nag you about your single status at every event you attend. This constant nagging may make you feel like your life is incomplete without a partner to share it with. Although you know that these family members ask you because they care about you and want you to be happy, their interrogation can make you sick. What you can do is let them know politely yet firmly that you’re willing to wait for the right one, instead of settling for someone and regretting it later.

3. Being judged by peers 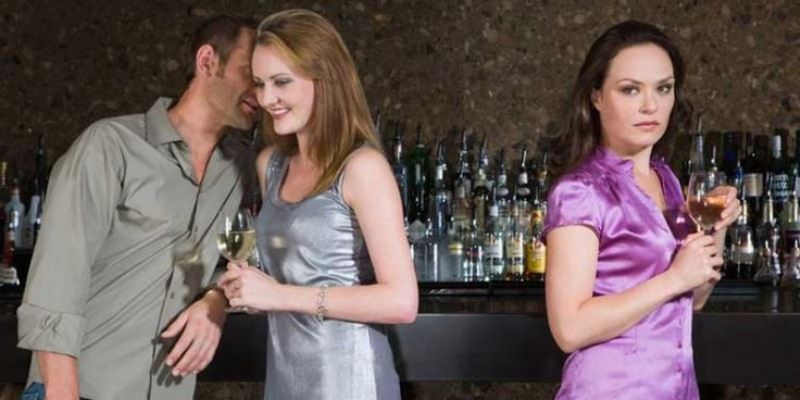 When you see all of your peers in relationships, it can make you insecure. It can make you feel as if you’re being judged for not having a partner. This will lead to you not enjoying your single status, rather being hung up on not having someone by your side. What you need to understand is that you’re not the only single person in the world. And not all single people are miserable and lonely. Being confident and independent is more important than having someone in your life. Chances are, while you’re making yourself miserable over your single status, many would be secretly envying your freedom and autonomy.

Being single ≠ dying alone. This myth about being single is another reason why people dread it; they dread this so much that they end up with the wrong person or in an unhealthy relationship. Being single doesn’t mean you won’t have any other people in your life who love and care about you. You have friends and family who love you as you are.

5. Watching your peers in relationships or get married or have kids

With social media’s ubiquitous presence, it seems that your news feed is filled with pictures of happy couples, making duck faces at the camera, posting updates about their relationships and even the birth of their kids. It can make you feel incomplete or as if you’re stuck in life while everyone else is moving forward. However, what you have to realize is that not every person in a relationship or married is happy with their life. It’s just a case of the grass being greener on the other side.

6. No plus one for big events 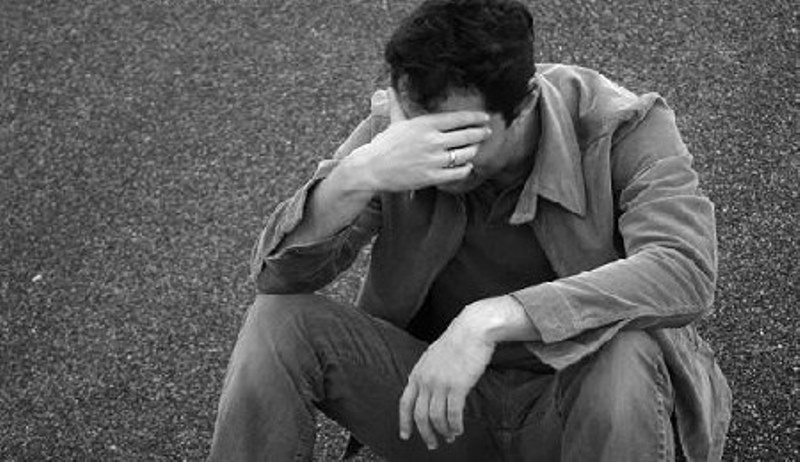 It’s only natural to want someone special with you when you attend big events like weddings, birthdays, and important parties. Instead of ruing your single status, make such events an opportunity to meet different kinds of people and open up your horizon. Meet new people, flirt with them, get to know them, and who knows, you might meet someone really interesting.

One of the main reasons why people get into relationships is because of the support system they can have – financial, emotional, and physical. They can lean on their partner to be there for them when things are rough. If this is the sole reason you’re seeking someone, then you’re doing yourself and the other person a huge injustice. You need to learn to lean on yourself and become independent in every sense of the word. Also, when you have another person to lean on, you’ll never push yourself to achieve more or aim higher. Have you thought about what happens when that relationship fails? You could be left hanging, left to pick up the pieces, with an even heavier burden than when you started off with.

Dating casually is good, but leaving a string of one night stands or casual dates in your wake is nothing but desperation. When you learn to love your life as it is, you will become much more discreet with who you date and also think about why you chose that person. It should always be quality over quantity.

Suggested read: 10 awesome benefits of being single and NOT dating anyone

9. Becoming rigid after being single for too long

Many people believe that when they’ve been single for long, they become set in their ways, and their expectations from their partner become too rigid. They enclose themselves in a bubble of their own making, outside which they can’t and won’t accept anyone. It’s like a self-fulfilling prophecy – they fear being single, and that fear makes them so picky, that nobody ever comes close to what they have in mind, so they remain single eternally.

If you’re getting into a relationship just so you can avoid being single, then that path is filled with nothing but misery and heartache. Spend time on yourself, discover your likes and dislikes, figure out what you want out of life, and learn to own your uniqueness. Being single is something to be happy about – love it, embrace it, and own it.

Article Name
Fear Of Being Single: 9 Reasons Why People Are Scared Of Remaining Single
Author
Chaitra Ramalingegowda
Description
Why is the fear of being single so crippling for some people? Here are 9 compelling reasons.