Finding Fanny, a journey of love

Homi Adajania burst into the formulaic, cliched and jaded Hindi film industry with “Being Cyrus”, a psychological drama revolving around a dysfunctional Parsi family. Oh, and the film was made in English. It was Saif Ali Khan’s first English feature film. It was very well received by audiences and critics alike. His second directorial venture was a full-on commercial venture, “Cocktail”, which cemented Deepika Padukone’s position as an actress who can deliver a power-packed performance.

And now, here we are – on the eve of the release of “Finding Fanny”, Homi’s third venture as a director. Here’s the list of characters you’ll encounter and the actors who have portrayed the respective roles: 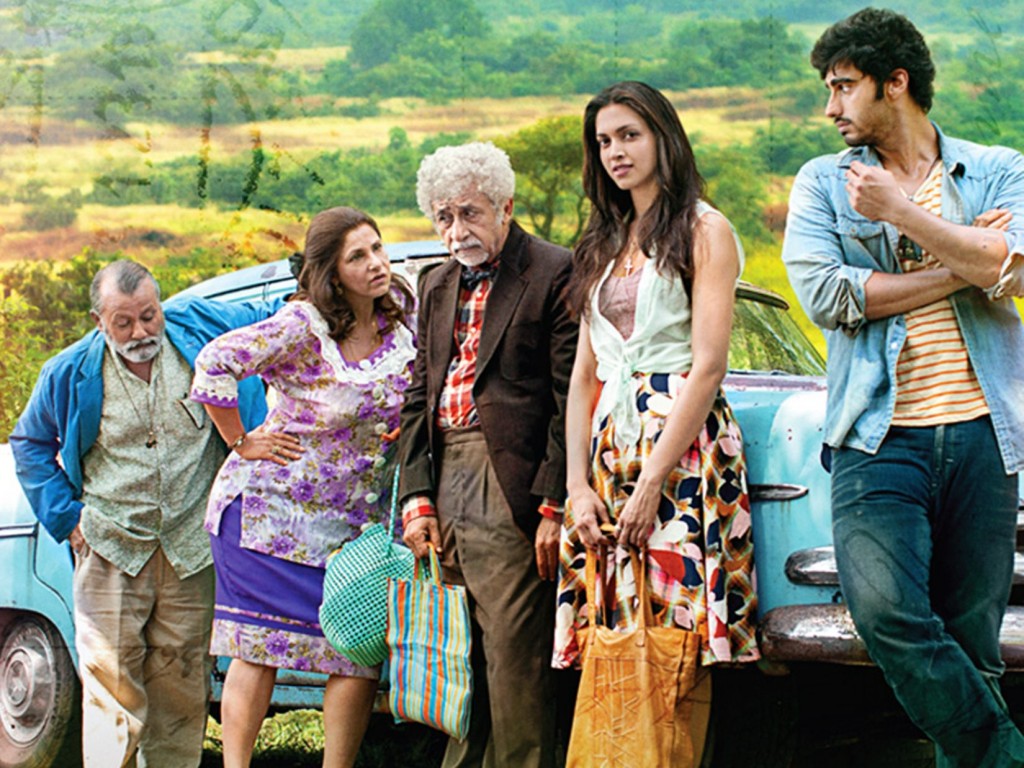 The motley bunch on their road trip

Angie sums up her thoughts on love thus: “Love never dies; it’s always there. Somewhere. And sometimes you just have to find it.”

Thus begins a memorable road trip that will stay with you long after it ends.

The film is set in a sleepy village called Pocolim in Goa, and revolves around five quirky and rather dysfunctional characters from the village. Angie, a young virgin widow, lives with her widowed mother-in-law, Rosie. One day, Ferdie, the village postman, receives a letter, which he had written to his lady love, Stefanie Fernandes aka Fanny, asking her to marry him, 46 years ago. While Ferdie thought that his beloved Fanny had rejected him, he realizes that the letter hasn’t reached Fanny at all. So he decides to find Fanny to tell her the truth.

Savio succinctly puts the mentality of a small village in this one dialogue: “In Pocolim, everyone’s business is everyone else’s business.” And they find it hard to keep their noses out of it. Cue Angie, who decides that Ferdie needs her help in finding Fanny. Only, the duo is joined by Angie’s mother-in-law Rosie, the self appointed ‘Lady’ of Pocolim, who knows how to take care of herself even if she’s a ‘lady’; Savio, a bitter mechanic who was in love with Angie many years ago, and the driver for the road trip because he is the only one who knows how to drive; and a painter Don Pedro, to whom the car belongs, and who finds his muse in Rosie.

It’s the journey of these dysfunctional characters that matters not so much their destination. Although the movie has definite undertones of humor throughout, it’s not a comedy. 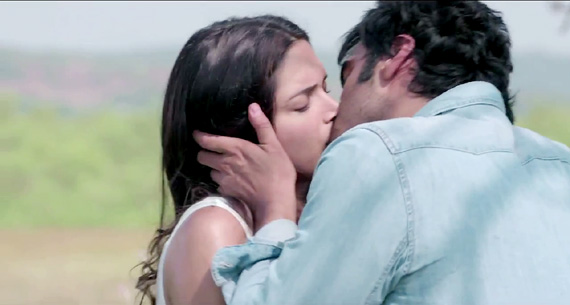 And the different kinds of love showcased in the movie are worth mentioning. Be it the unrequited love of Savio for the widowed Angie, or the yearning of Ferdie for finding his lost love Fanny, or the lust that Don Pedro feels for the buxom ‘lady’ Rosie – all of them are beautifully portrayed. Although there are two generations of characters in the movie, age is not a constraint for love.

Well, you go and find out if they succeed in finding Fanny or not. Or was that the point of that road trip?