I Cut Back On Social Media For 6 Months, And Here’s What I Learnt

I have been a Facebook junkie for as long as I can remember, but, there was a phase in my life when I just got too tired of not giving two hoots about what the Tom-s, Dick-s and Harry-s in the world were doing! I mean it wasn’t that the world would crash if I didn’t type a few praises under 50 massively photoshopped selfies (that were all similar- more or less) of duck-faced girls! 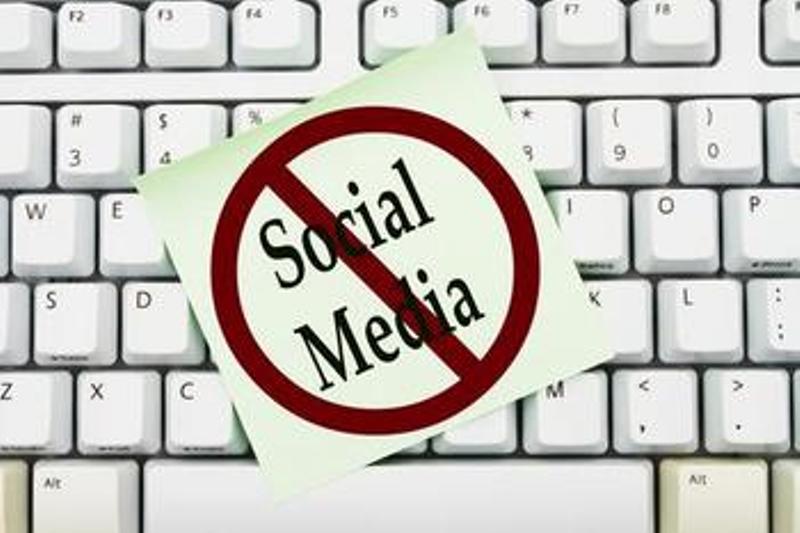 Social media kind of s**ks and we don’t realize it as long as we are a part of the game. However, when I took a look from the tinted glass as to how terrible the world of social media could be, I realized I needed a break and not a pitiful one/two hour break- but a REAL, long break at that!

Here are the lessons I learned from my much-needed break as I transformed from a Facebook junkie to the nature lover, I knew I had inside of me but never had the time for: 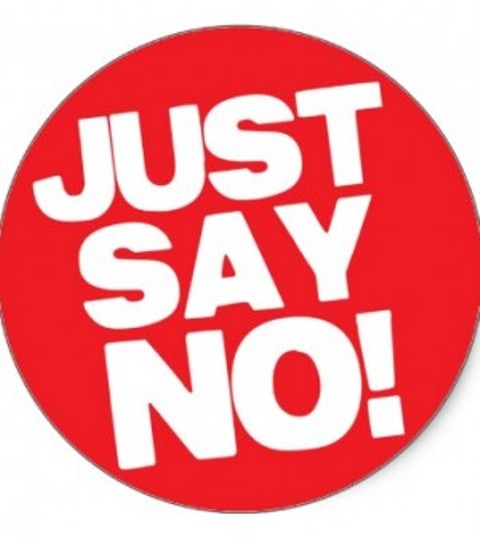 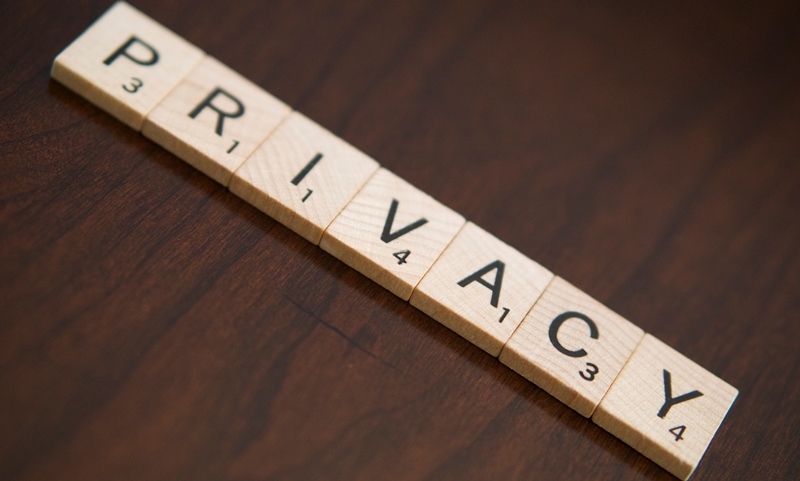 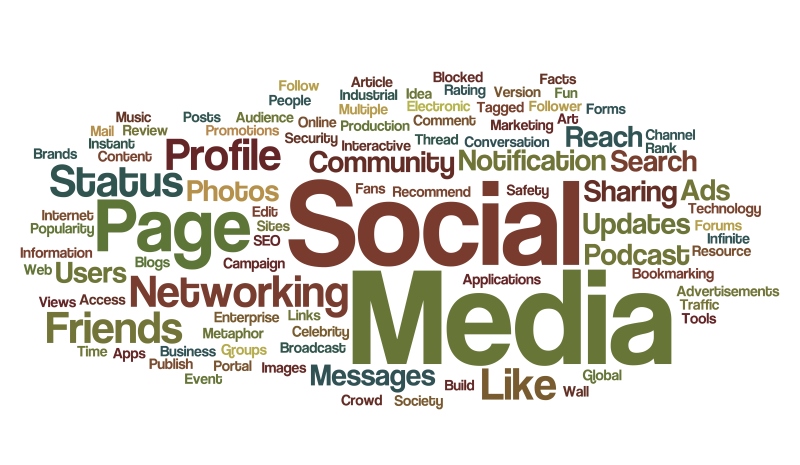 Suggested read: How NOT to be an annoying boyfriend on social media: The step by step guide 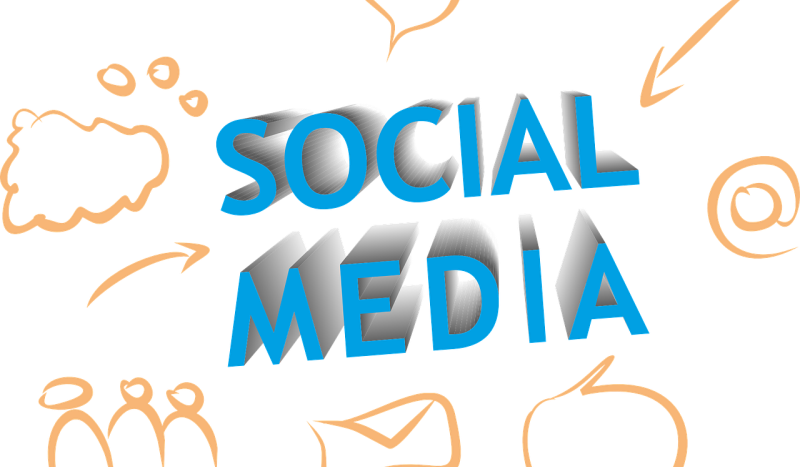 Life was a bliss and thankfully so. Yes, I would eventually make a return to social media, but this time, I swear to do it sans the drama. At least, try!

Article Name
I Cut Back On Social Media For 6 Months, And Here's What I Learnt
Author
Shruti Fatehpuria
Description
When it's a social media fast, and it helps!