Hate him or abhor him, Kamaal R Khan is here to stay. I just wish he had kept his promise and gone to Pakistan – and stayed there – since Modi became the Prime Minister. Remember he had declared that if Modi became the PM, he’d move to Pakistan? Sigh. Nothing to be done about this creep unfortunately. He keeps tweeting disgusting and demeaning things about actresses; while some brush it off deeming him not worthy of further undue attention, even some ignore him altogether.

Then there are those like Dabangg Sonakshi Sinha, who put him in his place with a fitting reply for tweeting indecently about her body a couple months ago. And it seems, the creep hasn’t learnt his lesson, because he is at it again. 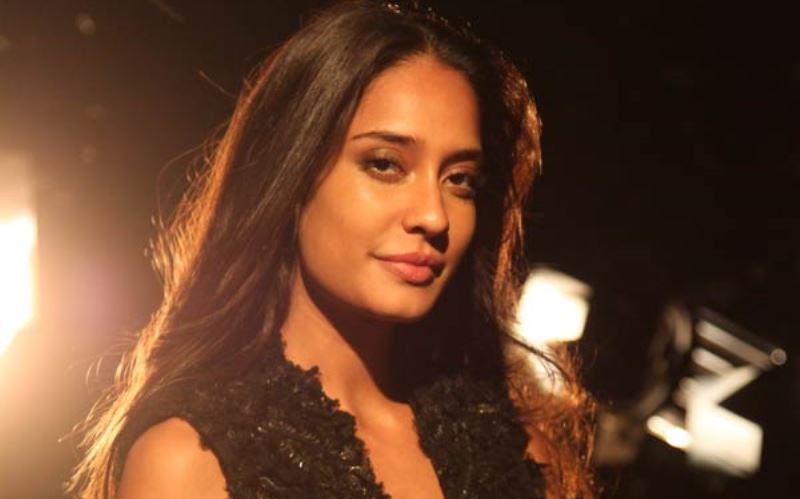 To put things in perspective, it all started when actress/model Lisa Haydon posted a picture of herself on twitter.

Been working on this dunk thing for a while… @stepathlon by @TarasPhotograph pic.twitter.com/wF61dmd8dg

The shameless creep that he is, KRK tweeted:

But Lisa belonging to the ilk of Sonakshi, replied in kind with this tweet:

Ive been told it doesn’t get much lower than you @kamaalrkhan Still need a chair? #LowLife

We couldn’t have said it better, Lisa! Bravo!   If any man with even an iota of self-respect had done this, he would’ve deleted the tweet and shut his big, fat mouth, or done the decent thing and apologized to Lisa. But since KRK has neither self-respect nor decency, he tweeted a series of tweets:

What the fuck @HaydonLisa You are asking ppl to watch you when you are hanging up somewhere. So I just asked whether I can sit n watch you. — Kamaal R Khan-KRK (@kamaalrkhan) February 1, 2015

N one more thing @HaydonLisa just count your followers n my followers n you will know tat how big star I am. So talk to me with respect.

And Pls tell me @HaydonLisa did you post tat photograph so tat people will start doing your Pooja n Aarti after seeing tat? 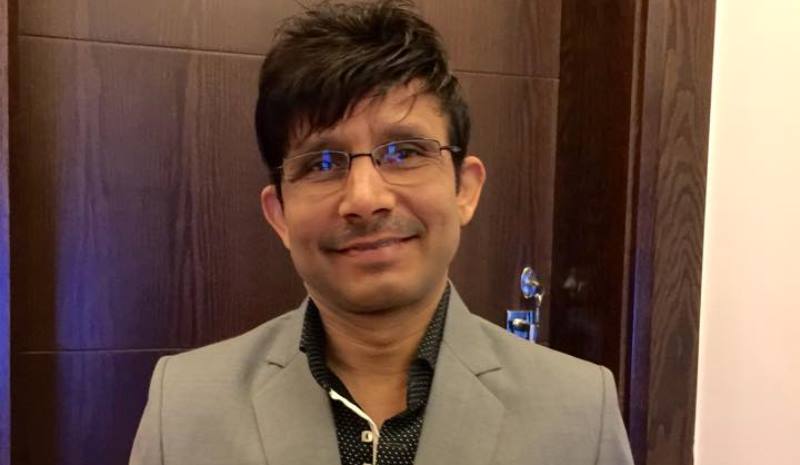 Simply unbelievable! What is wrong with this man?! Is he mentally unstable? Or does he think his creepy routine on social media platforms keeps him in public consciousness and thus makes sure that none can forget him or his creepiness? Whatever his reasoning for his bizarre and weird behavior, I think he is in need of some serious help. If you know someone who can help him, tweet the contact details to him via twitter! Coz, you know, I wouldn’t go near him in person. Yikes!