After the infamous tweet by TOI about Deepika Padukone’s cleavage, I thought that people, including media houses, would give a woman the respect she is due, and not make ridiculous, insensitive, and thoughtless comments/tweets on social media or elsewhere. But me and my naivety have been proven wrong by none other than the immediately forgettable, abrasive, and often on the verge of coming across as verbally abusive, Kamaal R Khan, of the eminently forgettable Deshdrohi. 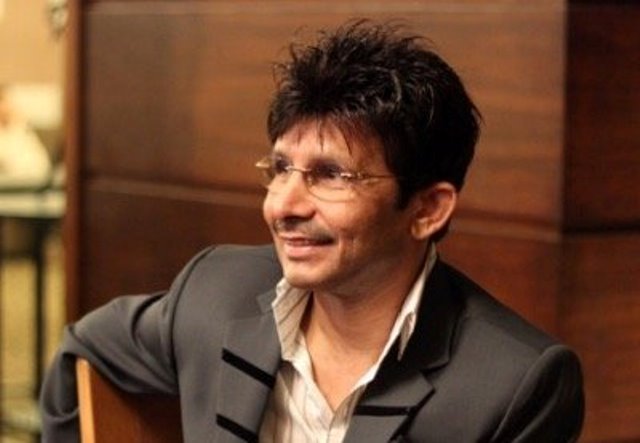 KRK, as he is known as, has had a habit of taking potshots and making weird jibes on social networking sites, especially on Twitter. And this time, he has dragged actress Sonakshi Sinha, daughter of yesteryear actor and former MP, Shatrughan Sinha. On Wednesday, KRK, amongst his inane and often ludicrous tweets, he tweeted, “Pls RT this if you think tat @SonakshiSinha has biggest butt in Bollywood. (sic)” He also had the nerve to tag the actress. 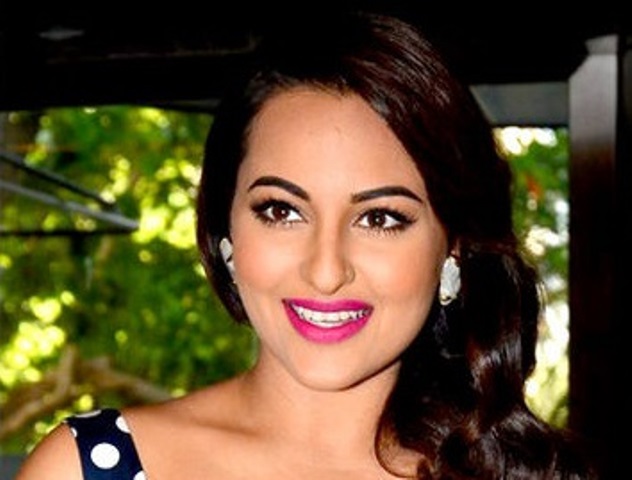 And this isn’t the first time he has tweeted about the derrieres of various actresses. Sample these tweets:

I can’t understand why no actress in Bollywood has butt like Kim Kardashian. It’s totally disappointing.

Pls RT this if you think tat @ParineetiChopra has biggest butt in Bollywood. — KRK (@kamaalrkhan) November 13, 2014

Pls RT this if you think that Katrina has biggest butt in Bollywood.

Pls RT this if you think that @deepikapadukone has biggest butt in Bollywood. — KRK (@kamaalrkhan) November 13, 2014

Whilst all the other actresses so tagged, kept mum about it, Ms Sinha replied with her own tweet:

Please RT this if u think @kamaalrkhan is a woman disrespecting waste of space and deserves to be hung upside down and given 4 tight slaps.

This was a pleasant surprise indeed, where the actress chose not be trampled on by the likes of KRK. And her anger and ire over the tweet is totally justified. Although this reminds me of Deepika’s cleavage tweet incident, unlike her, Sonakshi has kept mum after her initial response. KRK has since removed his original tweet on Sonakshi, but not the others where he has tagged other actresses. He has even replied back to Sonakshi, saying:

Dear @sonakshisinha Ji I am really sorry if you took it in disrespecting way. It’s just a survey to choose sexiest actress of Bollywood. — KRK (@kamaalrkhan) November 13, 2014

As you @sonakshisinha think tat this survey is a disrespect of woman so you are disqualified n out of competition. Sorry to hurt ur feelings

His insensitivity and inconsideration know no bounds. And his apology doesn’t seem sincere either.

Just because they act for a living, we shouldn’t forget that they too are human beings, and that they deserve the basic respect and dignity due them, like any other normal human being. This kind of hurtful, insensitive behavior towards women needs to stop. When will people, especially men, learn that they need to respect women just because? That women are their equals and shouldn’t be objectified? When will change happen? When?