Here’s Why Sonakshi Sinha Apologized To A ‘Molester’

Bollywood actress and Indian Idol Junior judge Sonakshi Sinha has reacted to the alleged eve teasing case of Tilak Nagar, saying she is embarrassed, let down and is sorry. She makes an apology to the guy on Twitter, claiming how, as a woman, her instinctive response was to side with the girl (Jasleen Kaur) but how she is sorry to have misjudged the situation and jumped on the same bandwagon of instinctive judgment that almost all cyberspace denizens fell prey to – without so much as a peep from the other side. 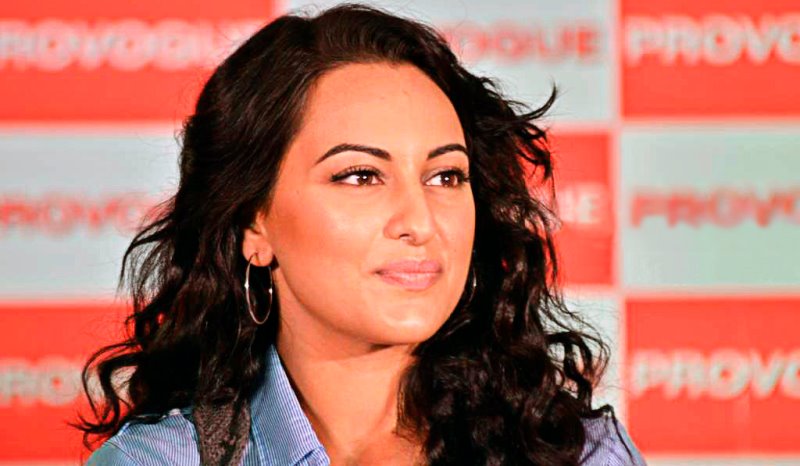 In the light of the latest turn of events in the Jasleen Kaur case, the tweet by the Tevar actress Sonakshi Sinha couldn’t have been more opportune. After being released on bail, the accused cried foul and alleged that the girl’s political affiliations had encouraged her to go ahead with the stint for publicity. He even went so far as to assert that any witness to the incident would confirm that he hadn’t said anything abusive to Jasleen. And while Jasleen stuck to her stance and claimed that her political leanings do not justify eve teasing, an eyewitness came forward and rebutted the allegations leveled by Jasleen Kaur. And Dabbang Sona, unafraid of siding with the ‘truth,’ took to the micro-blogging site Twitter to say this:

And was quick to add:

Admitting a mistake and apologizing doesn't make anyone a smaller person…thats what I've been taught! https://t.co/3hQtJcPhHg

I guess the takeaway is evidently clear. As children of the digital age, we should all sit back and assess how the power we vest in social media is subject. Coz power is always amenable to abuse and the abuser need not always be male!

It is a pity that such false allegations have become commonplace (Rohtak sisters case) and are weakening the case for women who are actually harassed, molested or worse, raped! 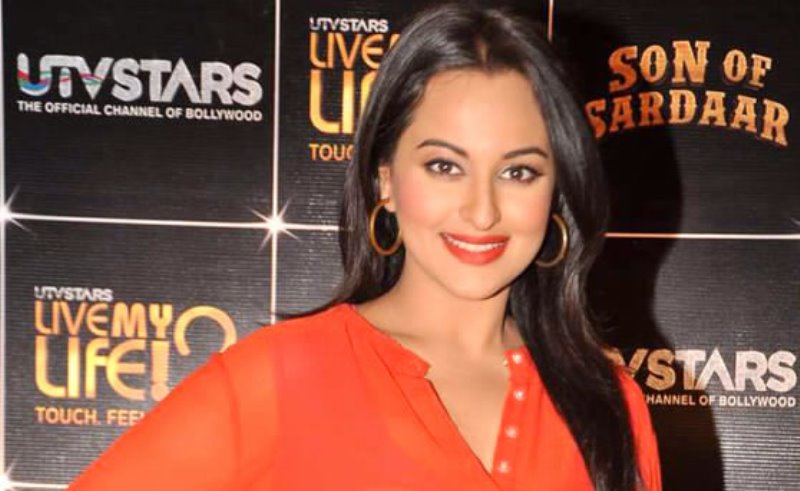 Article Name
Here’s Why Sonakshi Sinha Apologized To A ‘Molester’
Author
Sejal Parikh
Description
Sonakshi Sinha has apologized to the 'molester' in the Tilak Nagar eve teasing case. And the reason is fantastic!