According to an annual student survey conducted by The Harvard Crimson, 24 percent of the survey respondents claimed they didn’t get any, while at Harvard. That’s about one in four Harvard students. Woah! Now, either that’s some real serious studying or some real serious lying! 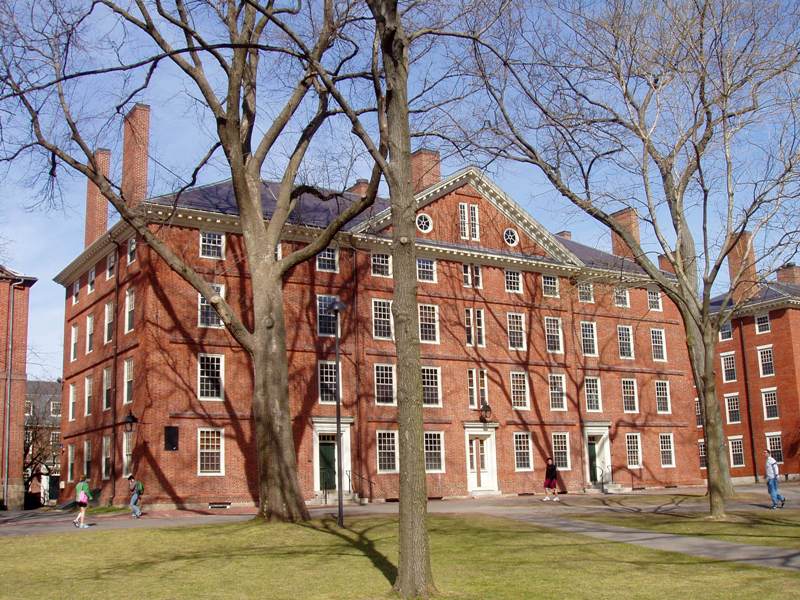 While the survey definitely tends to offer an imprecise, yet fascinating snapshots of student life at the prestigious university, the tidbits offered by the survey are quite intriguing. As per the survey,

Fifty-eight percent of senior respondents said they entered Harvard as virgins. Once they arrived in Cambridge, reported sexual activity varied considerably. While 19 percent of male respondents reported having sexual intercourse with 10 or more partners while at Harvard, only 7 percent of women said the same. Twenty-four percent of the class, on the other hand, said they did not have sexual intercourse while at Harvard. Of those seniors having sex, 43 percent said they always use a condom, while 31 percent said they sometimes, rarely, or never use a condom.

Now, for a university that houses some of the smartest and engaging minds in the world, no cupid-shots flying about the campus and such a dry spell is kind of lonely, right? And skipping protection during sex comes off as madness, don’t you think? Or maybe it was the marijuana making them reckless?? After all, forty percent of students reported using it at some point during their stay at Harvard!

And while the reasons-glider could move across a wide spectrum of causes behind this ‘not-getting-any’ syndrome, we only hope that the other half of the students, who weren’t a part of the survey, were busy doing it – with protection! After all, one in four students reporting a dry spell  doesn’t quite bode well for a place where sapiosexuality rules as a reason for a romp!

The survey also reported that three-quarters of black respondents had felt marginalized on campus while more than two-thirds of these black respondents had an annual family income of less than $8000. In fact, the explosive nature of the incendiary discrimination at Harvard as reported by the survey is depressing and appalling at the same time:

24 percent of seniors said that they have felt marginalized because of their race or ethnicity while at Harvard, including 74 percent of black students, 40 percent of Latino students, and 54 percent of East Asian students.

The survey has also collated figures about the seniors’ post-Harvard plans, starting salaries, sexual orientation, political leanings, grading at the university, mental health and sexual assault on campus, and their satisfaction with Harvard!

And whilst the dry spell might be a real cause for ‘I am Mr.Lonely-s’ to pop up and discrimination on campus a rather-serious reason to make one’s rage roll, 95 percent of the survey respondents said that they’d gladly do Harvard all over again!

Guess the university has a magic spell on all its students – those undergoing a dry spell and maybe, even those getting plenty – with or without protection! 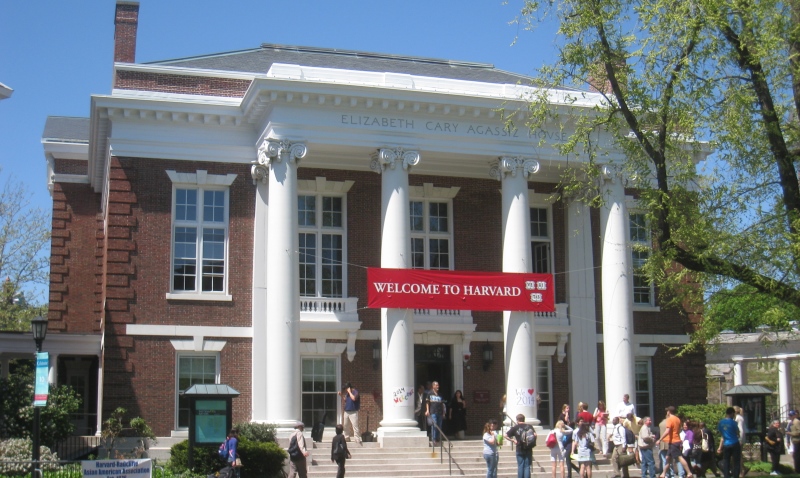 Article Name
One in Four Harvard Students Say They Never Had Sex There!
Author
Sejal Parikh
Description
The Harvard Crimson is out with its survey for the class of 2015! And one of the most fascinating finds is the number of students who didn't get any!