The most romantic couples in Hollywood

You see them romancing on the big screen and wonder if the love between them is just a part of their character, or is there something really going on between them? Often, a rumor of possible link up between the protagonists of a movie comes out. But it is nothing more than cheap publicity. There are, however, some couples who have a rocking chemistry, both off and on screen. Like every relationship, they have had some troubles, but that does not stop them from making it to our list of most romantic couples in Hollywood.

10. Ashton Kutcher & Mila Kunis: These two are one of the best looking couples, and have recently become adorable with the birth of their baby daughter, Wyatt Isabelle. Both were in long term relationships with others before they started seeing each other. They worked together on That ‘70s Show from 1998 to 2006, and have been friends since. In the spring of 2012, the couple became very close and were often clicked taking walks and enjoying several games. 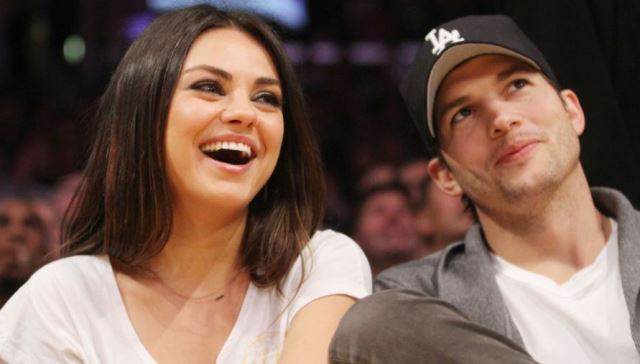 Early 2014 brought good news for their fans – Ashton and Mila were engaged, and also very much pregnant. Everything has been fine in this relationship until now. Rumors and speculations have been abuzz with reports of Ashton cheating on Mila, just months after they started dating. The fans will just have to wait and see how the future unfolds.

9. Ben Affleck & Jennifer Garner: The onscreen chemistry between the Daredevil and Elektra was amazing, but it took a divorce on the part of Garner, and breaking of an engagement by Affleck, to bring one of our favorite couples together. They are famous for their PDA, and are often seen canoodling and lost in each other’s eyes, which makes us love them even more. 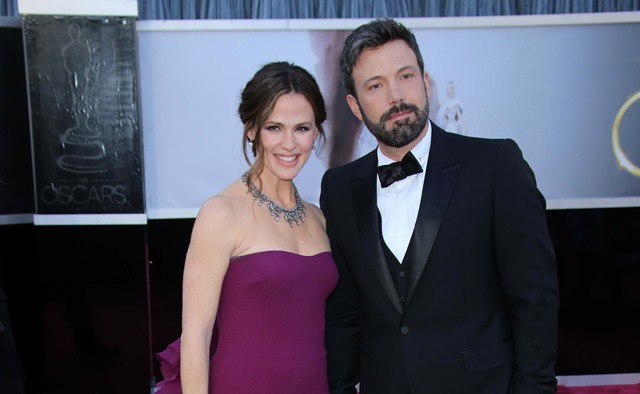 Whether it is the walk down Oscar’s red carpet or to a Starbucks, they are always close. If they have any differences, they are good at solving them internally, without letting the ever-persistent paparazzi know. With three children, life full of work and vacations, we wish that this couple always remain on this list!

8. Shakira & Gerard Pique: The 2010 FIFA World Cup was won by Spain, but Shakira and Gerard lost – their hearts to each other! She calls him her “sunshine”, and she lights up like one while talking about their relationship. The occasional witty remarks by Shakira about being controlled by Gerard were taken very seriously by the press. 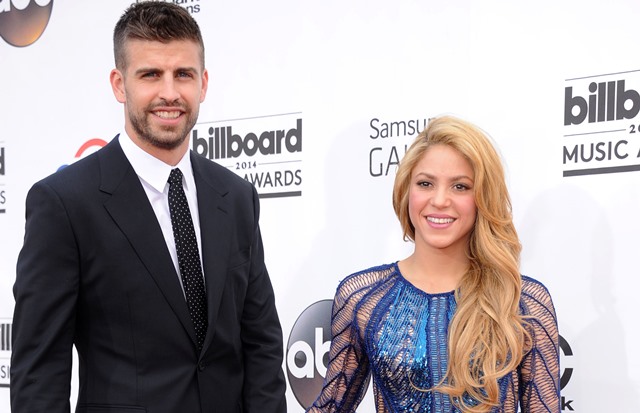 But Shakira has always maintained that the major foundation of their relationship is their love and respect for each other’s separate lives, which makes us love them all the more.  The couple has a son Milan, and they are on their way to having a second child.

7. Clark Gable & Carole Lombard: You remember Clark Gable as Rhett Butler from Gone with the Wind, a role that immortalized him. With broad shoulders and a smoldering smile, Clark was the quintessential bad boy in good clothes. There are many scandals and rumors about him sleeping around with every visible woman, but it was Carole Lombard who was his perfect partner – physically and intellectually. 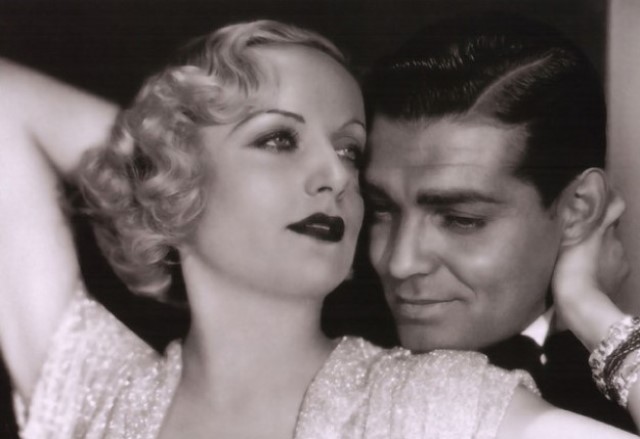 She was the highest paid actress of her time, and knew how to keep the spark alive in a relationship. Although everyone thought that their relationship was not real, they were proved incorrect after the sudden demise of Carole. It left Clark broken, who spent all his time drinking, and later made him enroll in the Air Force. He remarried, twice, but upon his death, was buried next to his true love, Carole.

6. Tom Hanks & Rita Wilson: They have been married for 25 years, and for a couple of the Tinsel town, it is truly remarkable. Tom describes their meeting on the sets of Volunteers as a ‘Kaboing’ moment. Marriage to Rita was a life-changing moment for Tom. He belonged to a family that moved a lot, while she came from a nuclear family that kept her feet firmly grounded. 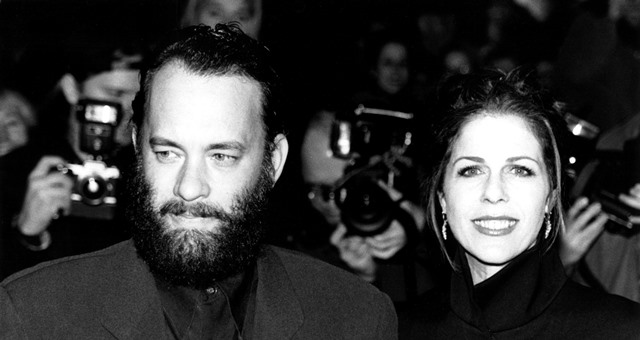 He attributes the stability in his life, career, and relationship to her. There were recent talks that the couple had split and were living separately. However, a couple married for 25 years knows how to overcome distances very well.

Read the rest of the article: Next