All about Russell Crowe’s regressive comments about female actors

Oscar-winning actor, Russell Crowe, of movies like Gladiator, A Beautiful Mind, Cinderella Man, and Les Miserables, is drawing flak for some of his comments he made in an interview with the Australian Women’s Weekly. Apparently, the star has suggested that older female actors should act their age. That they should only play roles that are suitable for their age. 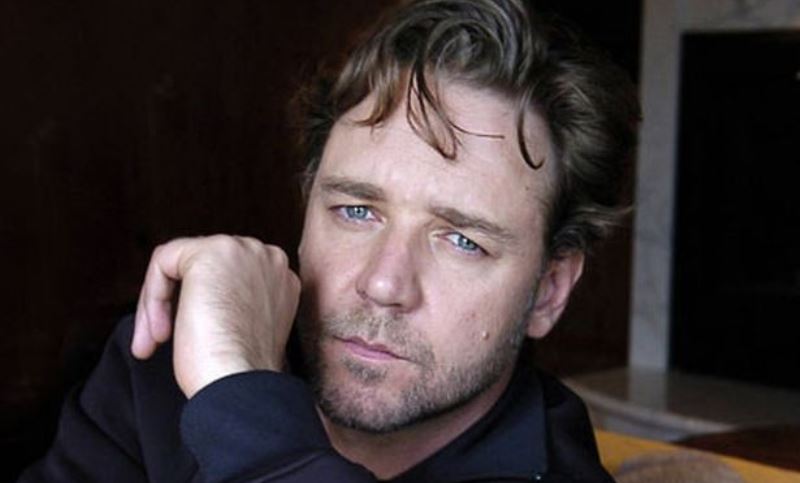 His comments came under criticism in the face of many older female actors openly speaking out about a decided lack of meatier and substantial roles for older women on screen.

In the interview, Crowe said, “The best thing about the industry I’m in – movies – is that there are roles for people in all different stages in live. To be honest, I think you’ll find that the woman who is saying that [the roles have dried up] is the women who at 40, 45, 48, still wants to play the ingénue, and can’t understand why she’s not being cast as the 21-year-old.

“Meryl Streep will give you 10,000 examples and arguments as to why that’s bulls**t, so will Helen Mirren, or whoever it happens to be. If you are willing to live in your own skin, you can work as an actor. If you are trying to pretend that you’re still the young buck when you’re may age, it just doesn’t work.”

In his comments, he also mentioned of an actress, whose name he didn’t divulge: “I have heard of an actress, part of her fee negotiation was getting the number of children she was supposed to have lessened. Can you believe this? This (character) was a woman with four children, and there were reasons why she had to have four children – mainly, she lived in a cold climate and there was nothing to do but fornicate all day – so quit arguing, just play the role!”

Further, he added, “The point is, you do have to be prepared to accept that there are stages in live. So I can’t be the Gladiator forever.”

Wow. I used to like him. Now? I’m not so sure. How chauvinistic is his attitude? How convenient for him that Hollywood still has no qualms casting a 40-year-old guy in a 25-year-old’s role. But unfortunately, women aren’t cast that way. A typical male actor usually romances a woman who is sometimes 10, 20, or even 30 years younger than them. In fact, this happens in our very own Bollywood too. You need look no further than the top 3 Khans of our film industry. But can we say the same thing for our female actors? No way. I admit there have been significant changes over these last few years and that many female-centric roles have been written, and those movies have done surprisingly well too. But you have to admit that those movies are too few.

So why are the rules different for men and women – in movies and elsewhere too? Is it the fact that most men don’t look their age? Or that nobody blinks an eye when a younger actress is paired with a much older actor? God forbid if an older woman romances a younger man – be it in real life or even on the celluloid. All kinds of nasty and irreverent comments start flying about the actress having a mid-life crisis or she is branded a ‘cougar.’

This chauvinistic and regressive attitude needs to change, and fast.

Dame Helen Mirren, who is among a select few older female actresses who is still doing substantial roles in movies, told an awards ceremony back in 2010 that, “I’ve seen too many of my brilliant colleagues, who work non-stop in their 20s, their 30s, and their 40s, only to find a complete desert in their 50s, and no work means no income.” She further added, “I resent having witnessed in my life the survival of some very mediocre male actors and the professional demise of some very brilliant female ones.”

How true. But will the attitudes of studio executives and directors and male actors change – and for the better? Only time will tell. 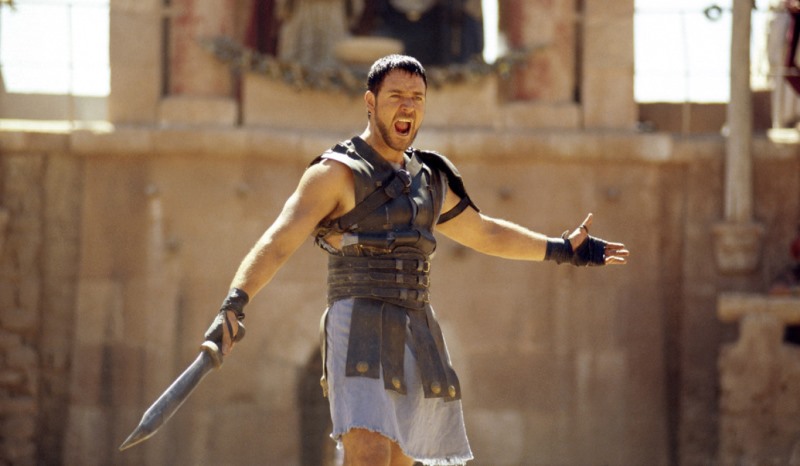 Article Name
Russell Crowe says female actors should act their age
Author
Chaitra Ramalingegowda
Description
Russell Crowe, who won the Oscar for his performance in the movie Gladiator, has drawn criticism for his regressive comments about his female counterparts.