What Makes A Man Alpha? Here’s The Answer To The Loaded Question …

Alpha males dominate the pages of romance novels. From historical to contemporary, from paranormal to urban fantasy, and every sub-genre in between, has a plethora of alpha males to make a reader fan herself! Although the prevalence of alpha males in real life is less compared to romance novels, there are genuine alphas who thrive on the thrill of adventure in risk-taking ventures and cutthroat offices. And a major ingredient in making these men alpha is spicy food, which is as hot as they are. Or so says a recent study!

A study conducted by scientists of the respected University of Grenoble suggests that regular consumption of spicy food, including chili peppers, may raise men’s testosterone levels, which is a hormone believed responsible for making men more adventurous, sexually active, and enterprising. In short, the study suggests that men who like spicy food are alpha. 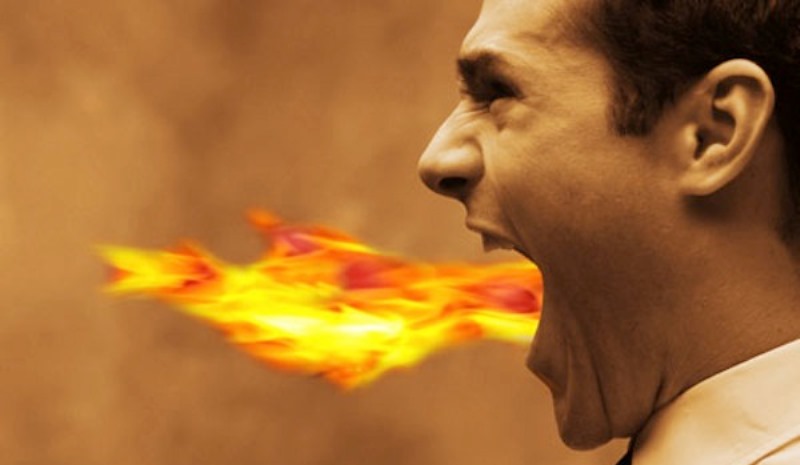 One of the authors of the study, Laurent Begue, said,

“These results are in line with a lot of research showing a link between testosterone and financial, sexual and behavioral risk-taking.”

The study included 114 men in the age group 18 to 44, all living in Grenoble, in south-eastern France. These men were polled on whether or not they liked spicy foods, and who were later served a dish of mashed potatoes. They were asked to season it with however much of chili sauce and salt they wanted. 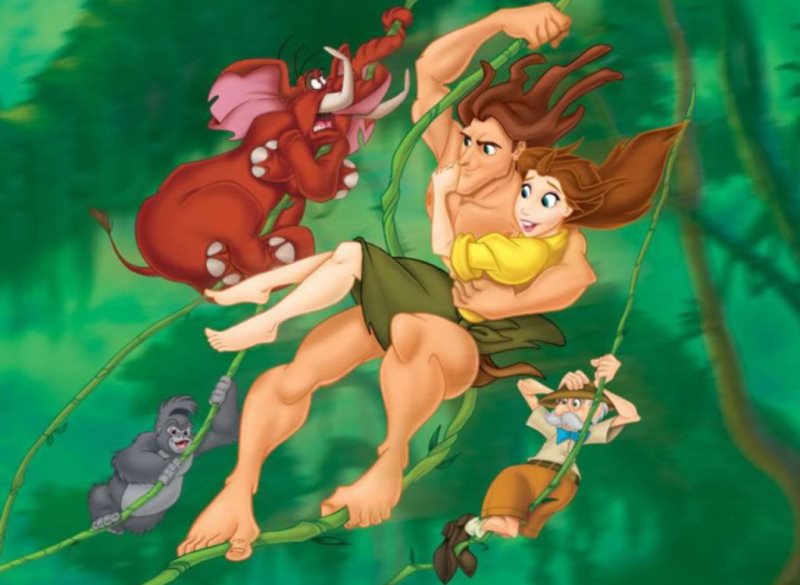 According to Professor Begue, the hormone drives men to seek thrills and new sensations, leading them to ‘more stimulating social groups and take more risks.’ High testosterone levels in men has long been linked to dominant and competitive nature.

“In this case, it applies to risk-taking in taste,” he said. “It is also possible that the regular consumption of spicy food contributes to increasing testosterone levels, although so far this has only been demonstrated on rodents.”

The research paper, which is aptly titled, ‘Some Like It Hot,’ is published in the US-based journal, ‘Physiology and Behavior.’ 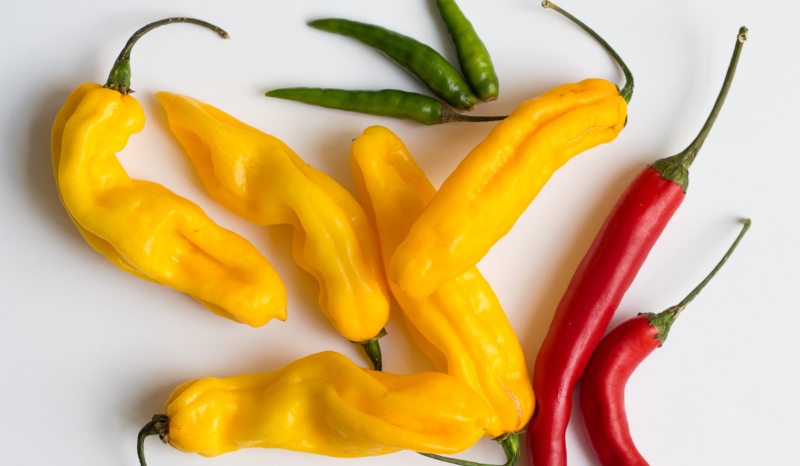 The French don’t like to hinder their taste buds by adding chili in their cuisine, but wanting to enjoy the subtle and delicate flavors of classic French cuisine. But this study may make them want to eat hotter and spicier food to prove their masculinity. We hope they don’t – not to prove their manliness!

The line between what is considered masculine and feminine being redrawn almost every day, men need not burn their tongues and taste buds just to prove their manliness. There are other more incredible ways to show their machismo – like respecting a woman just because, accepting a NO from a woman graciously, not taking advantage of a drunk woman, and most important of all, treating women as their equals – in all spheres of life. 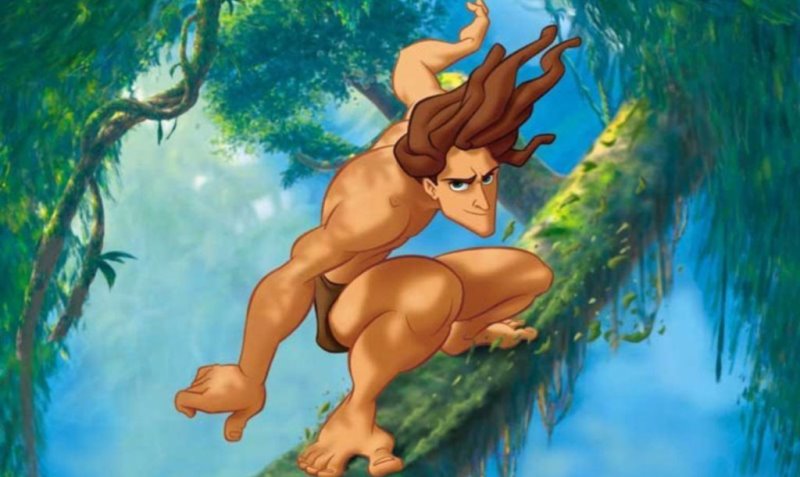