10 things not to do at the start of a relationship

“The beginning is the most important part of the work.” – Plato

Beginning anything new is always fraught with excitement, and when it’s a new relationship, there’s also an element of fear involved. It’s like making New Year resolutions; no one wants to repeat their old mistakes and they want to start with a clean slate. But often, our over enthusiasm at getting things right this time around can backfire. Many people also enter a new relationship with leftover baggage from their previous one, trying to undo the mistakes in the older one without realizing that the person in front of them now isn’t their ex.

Suggested read: 15 signs you are still not over your Ex

Rather than analyze too much and stay away or delve right in without thinking, choose the middle path. Following a few basic rules will be fine for the initial stage of the relationship. Here are 10 things not to do at the start of a relationship. 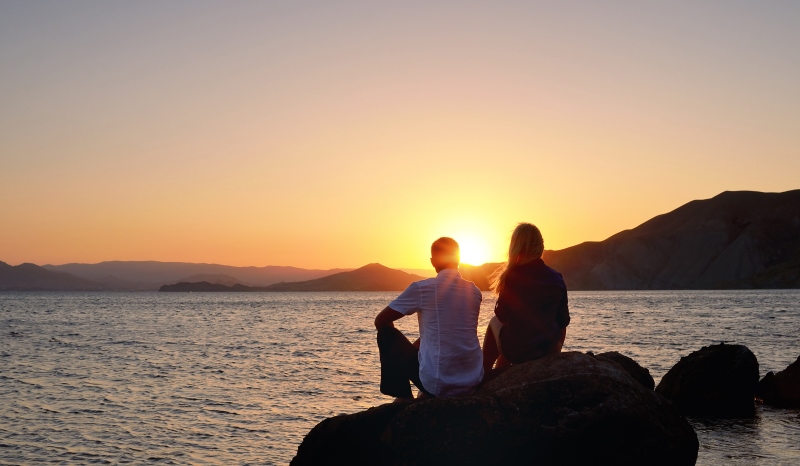 This applies to the very relationship in question; don’t rush into one, as soon as the other is over. And while you’ve started a new relationship, don’t rush things; you’ll appear overeager at best or crazy and desperate at worst! Don’t be in a hurry to change your FB status, or give your relationship a name right away. This isn’t the right time for the ‘where is this going’ conversation.

You are you, and not someone else. Don’t try to be someone who you think is the new person’s ideal mate. Considering that this is the start of the relationship, you are unlikely to know what exactly he or she wants, so any assumptions made at this stage are probably false.

Suggested read: Powerful signs that confirm he is your soul mate 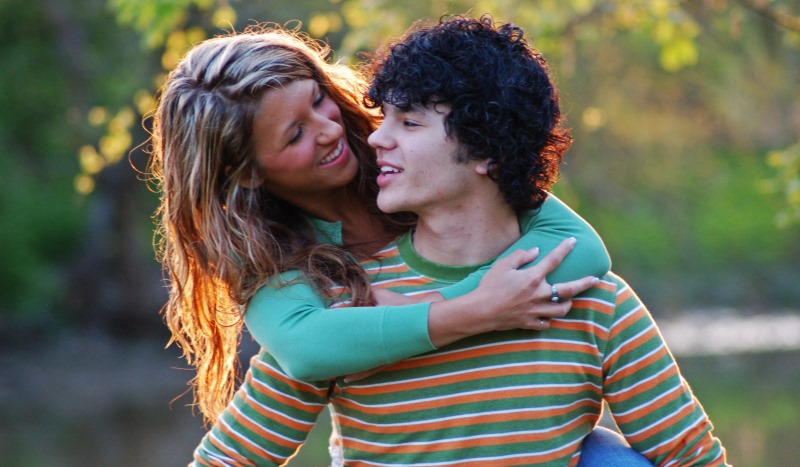 You probably think that a white lie or two at this stage won’t matter. They’re not going to know, right? Wrong, considering you’ll move forward with the relationship and they’ll eventually find out you were lying from the start. That kind of revelation can completely rock your boat and it’ll become difficult to trust anything you say from there on. If there’s something you aren’t comfortable discussing, just say so.

Suggested read: 10 lies your boyfriend is definitely telling you!

You’ve just met; it isn’t time to start printing wedding cards yet! The start of a relationship is a time to get to know the other person as an individual and that’s a long way off from hitching your wagon to theirs. Giving out ultimatums and deadlines is a surefire way to stop them in their tracks. Let it flow for a while and see where it goes.

Sounds like something a prudish chaperone would say? But it makes complete sense, since at the start of a relationship, you’re just getting to know the other person; why would you want to get into something so intimate with them? Besides, with the kinds of horror stories we hear today, you can never be too sure of anyone and it’s always better to stay safe than be sorry later.

The games mentioned here include all kinds – playing hard to get, making them jealous on purpose, acting like a damsel in distress, and so on. This kind of behavior is manipulative and destructive, and your partner will eventually tire of it even if they didn’t mind it initially. You are in the relationship to take it forward; there’s no sense in playing such games here.

You expect loyalty in a relationship and that is fine; but being controlling and trying to dominate the relationship won’t work in your favor. In this day and age of social media, it’s easy to spy on a person and find out pretty much everything about them. While this is a good way to know more about the other person and make an informed decision, taking it too far is a big no no. Using this knowledge against them is very humiliating and will sound the death knell for your relationship.

Just because you shouldn’t be dominating, doesn’t mean that you should be a doormat!! Many people, women especially, try to appear meek and submissive when in reality they’re quite the firebrand! Showing that you’ll settle for any kind of behavior is lowering your standards at the start of the relationship which will set the tone for later.

Like we said earlier, at the beginning, you’re still learning and getting to know the other person from scratch. So, making any kind of assumption about the other person will hurt your own true impressions and cloud your judgment. This is where emotional baggage from the past comes in, and a conscious effort is needed to keep it away.

It’s just the start of the relationship and it’s a time to take it slow. Getting t-shirts with both of your pictures is premature at this stage and is sure to freak the other person out! Take it slow, keep your eyes, ears, and mind open.

There’s actually one more ‘don’t’ – don’t stress! You want to do things right and you want to make the relationship work, but that doesn’t mean that you can’t breathe in the process! This isn’t an exam you should pass, so don’t treat it as such. Enjoy, be open minded, and let things take its own course!