Ssshhh, I Know: TMI Things You Know About Your BFF’s Boyfriend That He Will NEVER Know You KNOW

We girls have a love hate relationship with our BFF’s boyfriends, we love that they make our BFF happy and we hate how much of our BFF time is taken up by them!  But what he will never dream about is the stuff she tells you to compensate for her time away with him. 😛 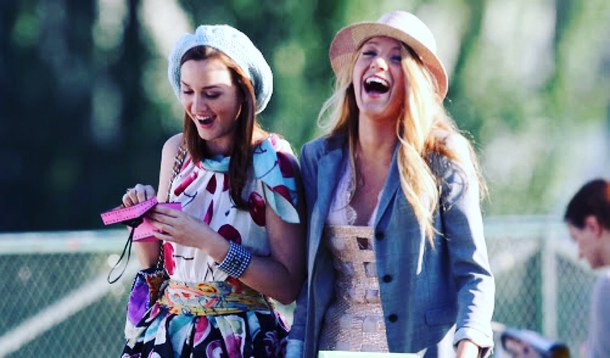 Article Name
Ssshhh, I Know: TMI Things You Know About Your BFF's Boyfriend That He Will NEVER Know You KNOW
Author
Shilpa Kulkarni
Description
Your BFF's boyfriend cannot know you KNOW! Sshhhh...