10 bizarre New Year traditions from across the world

Happy New Year 2015 everyone! Are you fighting a hangover from last night’s indulgences? Are your feet killing you from hours of gyrating on the dance floor? Need something to keep you company while you moan and groan away your first day of the year? We have the perfect solution in the form of weird, quirky, and bizarre New Year traditions from around the world. Take a look. 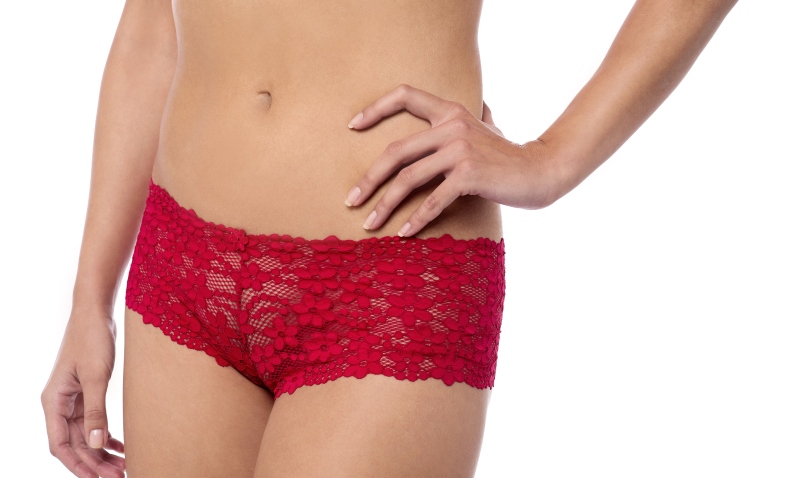 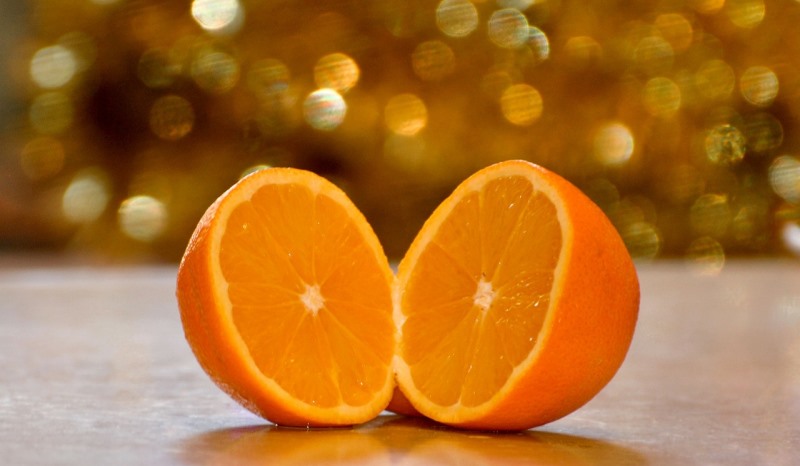 Round is a nice, good shape, don’t you think? Filipinos apparently believe the same thing. Apparently, the round shape is symbolic of prosperity for the coming year. So, many Filipino families cut up round fruits and arrange them on their dining tables on New Year’s Eve. Some families even go a step further and eat exactly 12 fruits at midnight. 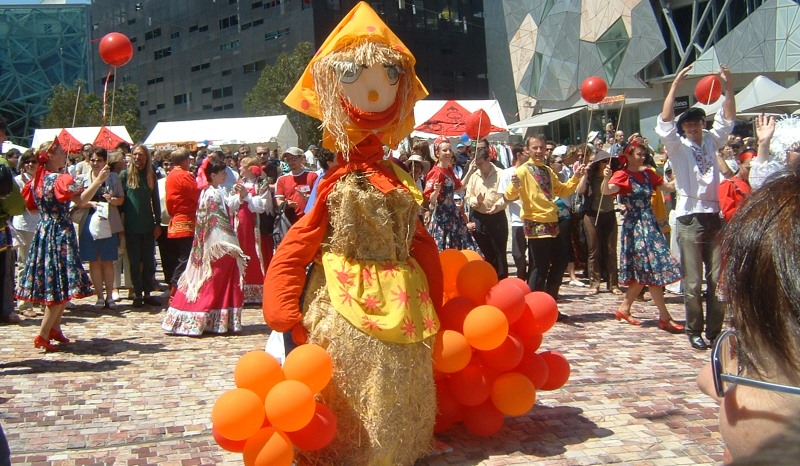 In our country, effigies of politicians and anyone who dares defy what is “proper,” are routinely burnt during protests and demonstrations. Similarly, the people of Panama burn effigies – which are called munecos – which are representative of the evil spirits of the previous year, to start off a fresh New Year devoid of these spirits. These effigies could be of anyone – from “Ugly Betty,” to an Olympic track star, to even Fidel Castro! 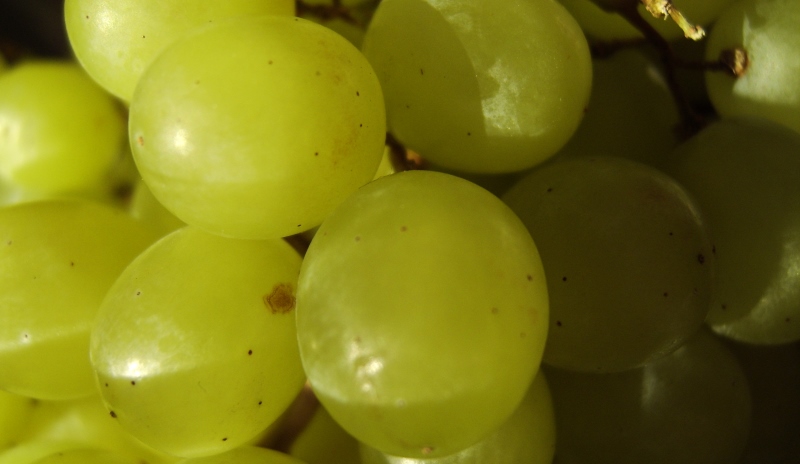 Much like the Filipinos, Spaniards too follow a New Year tradition surrounding fruits. Apparently, at the stroke of midnight on New Year’s Eve, the Spaniards quickly eat 12 white grapes – one at each stroke of the clock. Each grape is supposed to signify good luck for each month of the coming year. In some cities, people even gather in main squares to eat their grapes together while washing them down with bottles of cava. 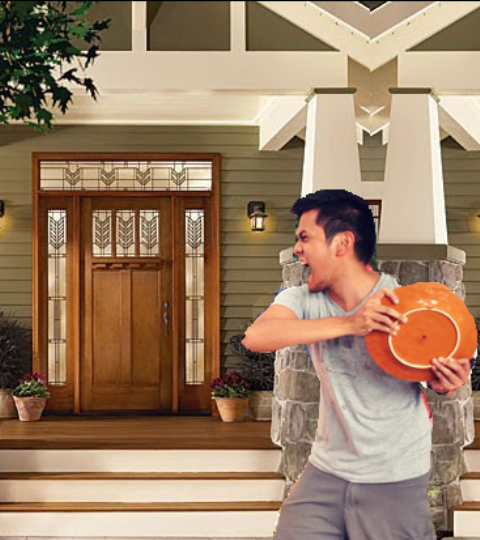 The Danes ring in the New Year in a very noisy and almost vandalous manner. What do they do? Well, they gather up all the old plates and glasses and hurl them at the doors of friends’ and relatives’ houses! So, if you’re angry with any of your friends or relatives and are thinking of hurling something at their heads, wait till New Year’s Eve and hurl them at their doors instead. You get a free pass for almost-vandalism! 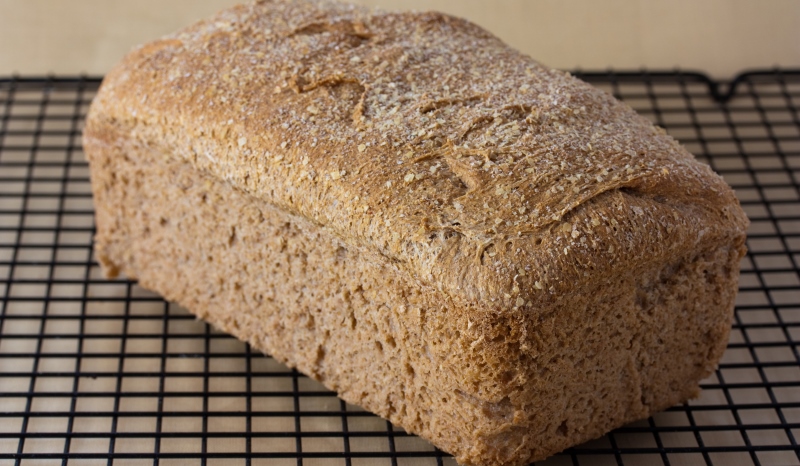 The Irish collect loaves of bread and people bang them against doors and walls of their house to ward off evil spirits and bad luck. The ritual is also supposed to bring in good spirits and luck for the coming New Year. Now you know what to do if you have a loaf of bread lying around the house on New Year’s Eve! 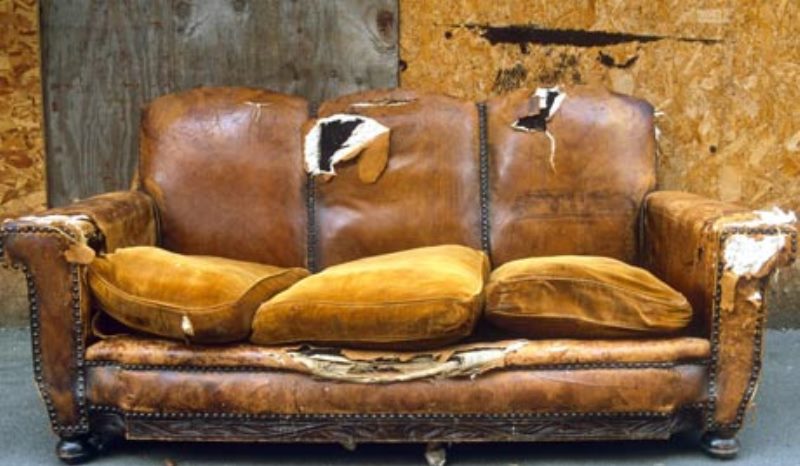 In downtown Johannesburg, on New Year’s Eve, people apparently chuck out appliances and old furniture out their windows and balconies! This is supposed to chase away all the negativity and bring in a fresh year. Although this dangerous tradition has been cracked down by the police, you never know when you might get hit in the head by a flying TV! Heads up! 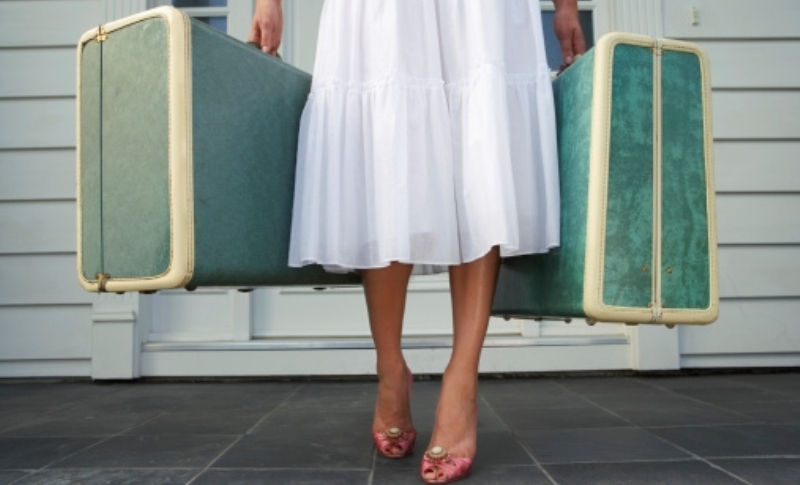 If you’re a travel-junkie, then this tradition will appeal to you for sure. In the hopes of a travel-filled New Year, the Colombians lug empty suitcases around the block. Well, now you know what you need to do if you want to travel the world! 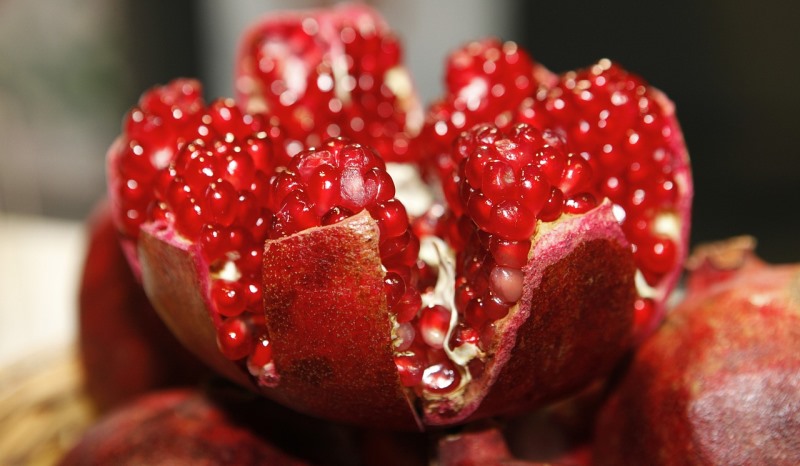 The Turks have a weird way of ushering in the New Year. Apparently, they throw pomegranates to the street from their balconies. If the fruit you chucked bursts open, the more plentiful and prosperous your year is supposed to be. 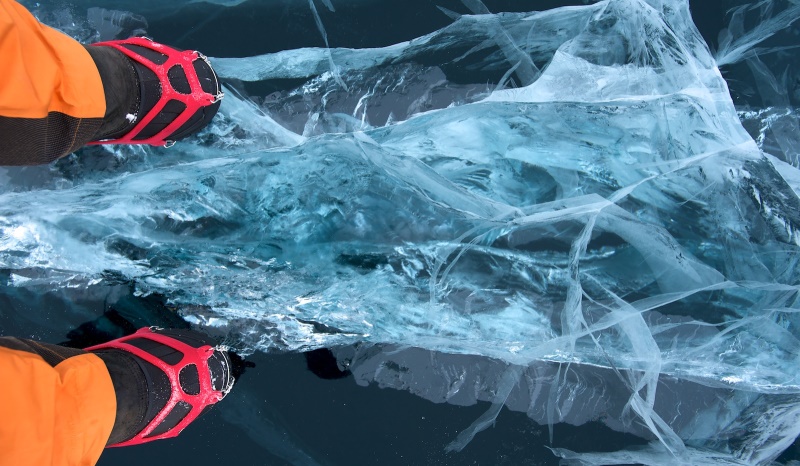 This has got to be the most bizarre of the New Year traditions among this compilation. Siberians, apparently, cut a hole in the frozen Lake Baikal, and dive into the freezing water carrying a tree. What? Yep, they actually do that. This weird and freezing tradition is supposed to bring in good luck for the New Year. Huh.

These are the weirdest New Year traditions that we came across. If you know of any other bizarre and quirky traditions, enlighten us by penning them down in the comments section below. Have a great year ahead, folks!