WooPlus, Tinder For Plus Size Singles, Minus The Fat Shamers

To counteract such fat shaming on popular dating apps, a new dating app was launched. Called WooPlus, it wants to create a safe dating platform for women where they can be themselves, without fat shamers to bring them down. 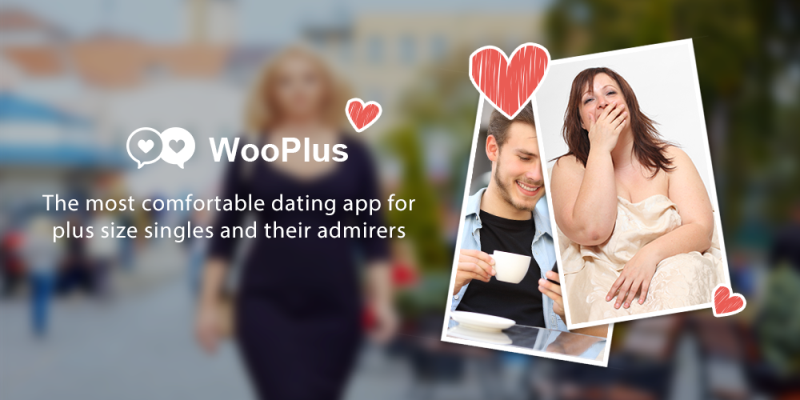 WooPlus works similar to Tinder, in that a user can anonymously ‘like’ or ‘pass’ on a profile, and once there is a mutual ‘like,’ the two matched users can start interacting.

According to WooPlus, it’s purpose is twofold. One, helping plus size individuals a safe dating platform, and two, tackling a sensitive social stigma that has essentially made such individuals a marginalized part of society, just because they possess atypical body types.

The new dating app, WooPlus, is based out of San Francisco, California, and Neil Raman is its CEO. He said,

“The unfortunate reality is that the current dating environment is very cruel to bigger girls. My sister experienced this herself. It was very painful and unfair. I decided to solve this problem and create an app just for big girls.” 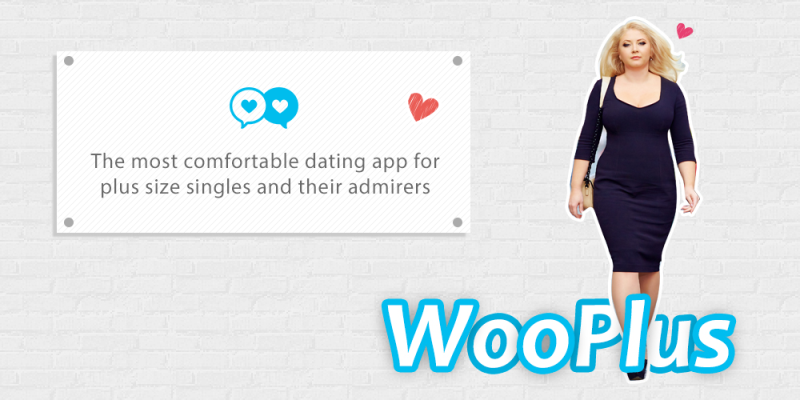 The site explains: “We are committed to proving that human beings are a lot more than their size. And we do so by helping plus size singles have a shot at finding the right kind of companionship.

“So, all you big girls and big guys tired of rejection, WooPlus offers you a chance to find compatible partners you can befriend, date, have long-term relationships with or even marry.”

One distinctive feature of WooPlus is its intolerance towards fat shamers on it. It has a specific policy against fat shamers, including permanent bans on those who make belittling comments on another user’s appearance. 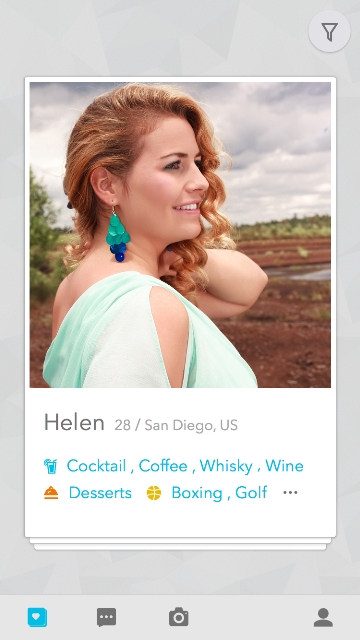 Another interesting feature is its Instagram-like feed where a user can share their life moments in pictures, which is another opportunity for members to get to know one another, or use them as conversation starters.

The app is a great idea, but we’ll have to wait and watch how well it will take hold in the fickle world of online dating.

Is WooPlus a genuine attempt at deterring fat shamers? Or a publicity stunt? Tell us what you think about it in the comments below!

Article Name
WooPlus, Tinder For Plus Size Singles, Minus The Fat Shamers
Author
Chaitra Ramalingegowda
Description
WooPlus is the newest dating app on the block, which is basically Tinder for plus size singles without the fat shamers.