10 Unhealthy Relationship Patterns That Will Destroy Your Marriage

“All fixed set patterns are incapable of adaptability or pliability. The truth is outside of all fixed patterns.” – Bruce Lee

It is human nature to want to be in a loving relationship, one that will offer joy and support and can be relied upon in tough times. Due to this, people are generally delighted when they find someone they think is perfect for them, and the initial phase of a relationship is filled with a sense of euphoric happiness. However, this phase is temporary, and soon a couple settles into certain set everyday patterns. While some relationship patterns may be comforting, some of them can be signs of an unhealthy relationship and need to be broken right away. 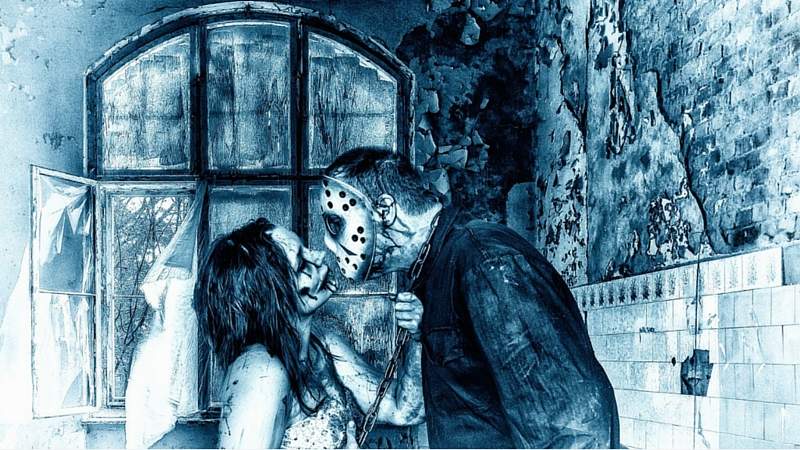 What are unhealthy relationship patterns?

Unhealthy relationship patterns emerge after a couple has spent a certain amount of time together, and the initial haze of puppy love has worn off. It is then that the deeper facets of their personalities come through, and based on these, patterns of communication begin to form between them.

As we said earlier, some of these patterns may be beneficial, as they tap into the individual strengths of either partner and contribute to the growth of the relationship. However, some patterns may lead to one partner being victimized in some form or the other. These patterns create serious problems with self esteem and create a toxic environment devoid of any feeling of affection or intimacy. Ultimately, they can break down the relationship and lead to needless heartbreak and emotional trauma.

How can unhealthy relationship patterns be identified?

In a healthy relationship, both partners move to a certain rhythm, in sync with each other. While this results in a lovely dance, an unhealthy relationship sees one partner swinging to his own tune, while the other one tries to keep up half-heartedly, constantly banging into each other. As you can imagine, this results in complete disharmony and lack of synchronization, not to mention a lot of stress on the couple.

One of the most prominent signs of an unhealthy relationship is that the couple is not happy, despite things looking great from the outside. One of the partners may feel manipulated or exploited or as if they’re doing all the work in the relationship. The other may feel like his or her needs aren’t being attended to and are being ignored while the other takes control.

Why do people get trapped in unhealthy relationship patterns?

There are a number of reasons why people get trapped in unhealthy relationship patterns, but the most prominent of these is conditioning. We are influenced by many events right from our childhood, and social and familial conditioning plays a huge role in interpersonal relationships in adult life. Our parents’ relationship is another key factor, and we often tend to mirror patterns we saw in our own family.

There is also some research to show that our neurological wiring may be responsible to a certain extent for negative behaviors that we exhibit. Another possibility is underlying unresolved issues that may be deep seated within a person’s psyche. He or she may not even be aware of these issues but end up projecting it upon the other person in a relationship. Read on to find out 10 unhealthy relationship patterns that you absolutely must break away from.

Suggested read: 10 unrealistic expectations that can destroy your relationship

10 unhealthy relationship patterns you must break away from 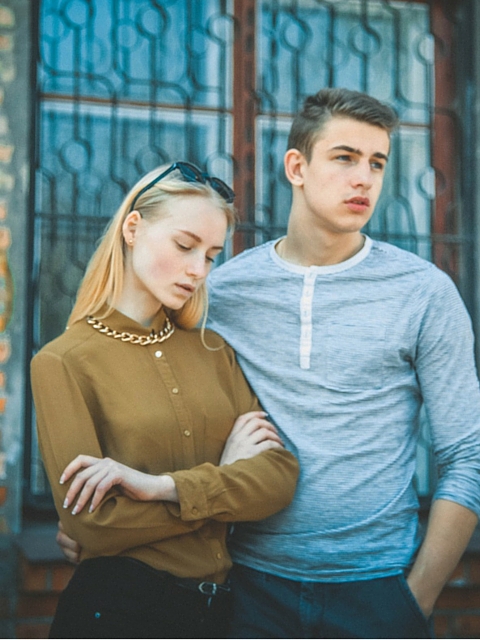 This is a pretty common scenario in many unhealthy relationships. We’ve said how the initial haze of romance wears off, but sometimes one partner still clings on to it! When both partners have widely differing views of an ‘ideal’ relationship, sparks fly, and not the good kind! One partner is generally of the extremely romantic kind, while the other claims to be ‘practical’ and may be downright cynical. Each one tends to think that their notion is ideal and it usually ends with the romantic partner having to tone down her expectations while the relationship suffers. 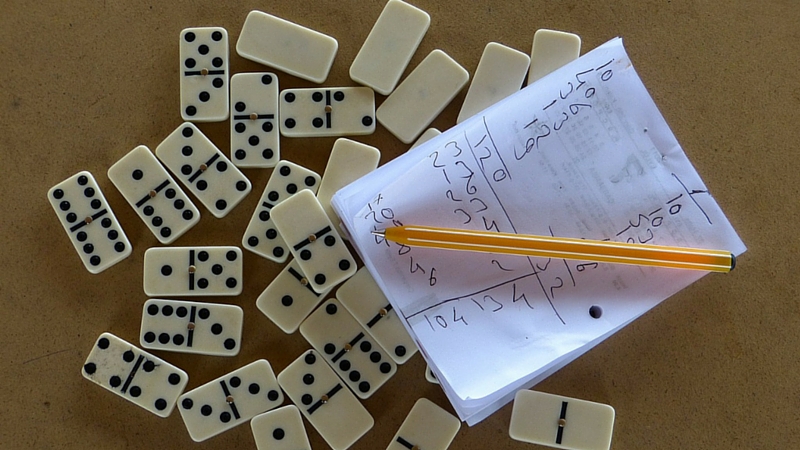 There are people who tend to forget that a relationship is not a basketball game! Such individuals tend to keep score on what they’ve done for the other partner. The other partner may also keep score, or he may veer towards the other extreme and toss away the score sheet altogether. Keeping score makes the relationship feel like an obligation or a contest where a certain number of points need to be accumulated before moving on to the next level. Quantifying a relationship never works well and the quality suffers greatly. In the end, no one wins, whether they have the higher score or not.

In many couples, there will be one partner who takes the lead with making plans as well as executing them, while the other just sits back and lets things move along. The second partner’s claim is that the first one can have her way and he’ll put up no opposition. But even if this looks like a perfect arrangement on the outside, it breeds trouble. The first partner starts feeling like she’s doing all the work and taking all the responsibility, while the second partner often finds himself sacrificing his needs and wants, just to go along with his partner’s plans. This ends up in a lose-lose situation, with no one enjoying the arrangement.

Many relationship manuals stress on the importance of compromise in a relationship. The truth is that compromise is essential, but it shouldn’t be the begin-all and end-all of a relationship. If one of the partners dislikes confrontation, he may find himself constantly compromising, just to keep the peace. But this can only go on for so long, and soon the accumulated resentment starts to destroy the relationship from within. The other partner also gets increasingly unaware of how her partner feels and communication gradually breaks down. 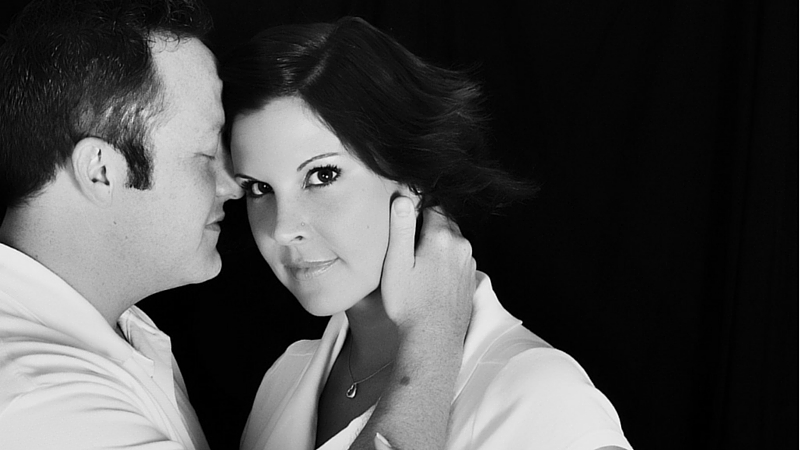 A passive-aggressive behavior is perhaps one of the most damaging relationship patterns that exist. Passive-aggression is when a partner doesn’t mention issues outright, but drops hints or creates situations where they keep getting irritated. This is a red light for a big communication problem, and indicates that the first partner isn’t comfortable in discussing things openly. By its very nature of being non-confrontational, passive aggression is a relationship pattern that can continue for a long time without getting recognized, destroying the relationship in the process.

How a couple fights is a good indication of how their relationship stands. Fighting fair is healthy for a relationship but when either or both partners resort to digging up the past, it can get ugly. Travelling down the lanes of past offences, selectively picking up rocks to fling at each other does nothing good for a relationship and only worsens things. This is a terrible that is really hard to break out of, but one that certainly deserves to be broken before it messes everything up.

Some people are natural leaders, and they often assume this role at home as well as in their workplace. In a romantic relationship, this can lead to taking on a fair share of responsibility, especially if the other person would rather not! However, this can lead to a situation where the second partner completely absolves himself of all responsibility and becomes an expert at making excuses. The first partner can see through the excuses, but lets it go all the same. And this pattern goes on and on, leading to a complete imbalance in the relationship.

This is a problem most women seem to face! One partner brings up a matter for discussion, but the other turns into stone and gives no response. The first partner can keep pursuing the topic, turning into an incessant nag, while the second partner is equally adept at being unresponsive! This results to issues getting swept under the carpet, only to resurface later, with the added stench of being hidden for so long. 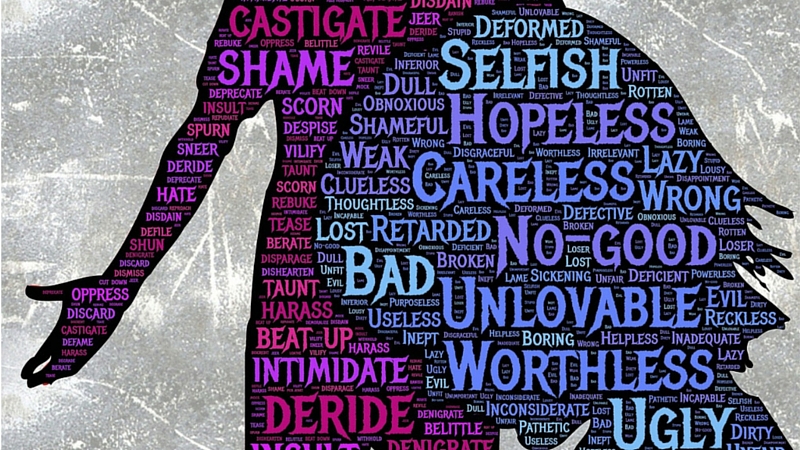 No one likes being judged, worse of all by their life partners! Sometimes a relationship is formed between two people where one person assumes an air of superiority in some aspect of their lives and considers the other person beneath her. Thus begins a lifetime of judging and admonishment, leading to the other person feeling undeserving and under confident. 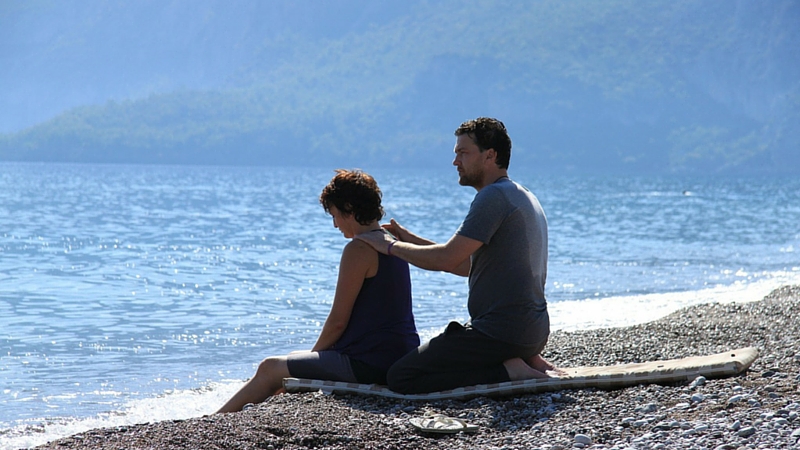 Women are often associated with being manipulative, but men can be like that too! The manipulative partner often gets his way by turning on the charm and pushing the right buttons. Even as she gives in, the other partner is aware that she is being manipulated, and she doesn’t appreciate it. Unfortunately, she can’t stop it either and it happens again and again.

Suggested read: How to avoid a failure to communicate from ruining your relationship

Can unhealthy relationship patterns be broken?

Although these patterns make it appear like the relationship is doomed, there is still hope! Human beings are of all kinds and have grown up in varying circumstances which makes change hard, but not impossible. Sometimes, the patterns may be a result of a certain life circumstance, which may get resolved on their own. Otherwise, couples therapy is a great way to bring problems out into the open as well as uncover individual unresolved issues. Trying to sort things out without external help can be difficult especially since it’s hard to keep an objective view. But with the right kind of help at the right time, every couple can get over these patterns and move forward towards a healthy, loving relationship together.

Article Name
10 Unhealthy Relationship Patterns You Need To Break Today
Author
Fabida Abdulla
Description
Most relationships settle into certain patterns after the initial romantic phase. Some of them may be unhealthy relationship patterns that need to be broken.