I am just going to say it – dating is hard. I am guilty of lying my bu*t off to get out of an awkward situation that involves telling someone, I’m just not that into you. I will make up a whole range of ingenious excuses and cook up incredible stories about WHY I can’t be with them instead of just telling them the truth. Yes, I know. It sucks, but I just don’t have it in me to just hurt them like that. Okay, okay, maybe I do, but hey! At least I don’t come across as a cold-hearted bi*ch when I lie. 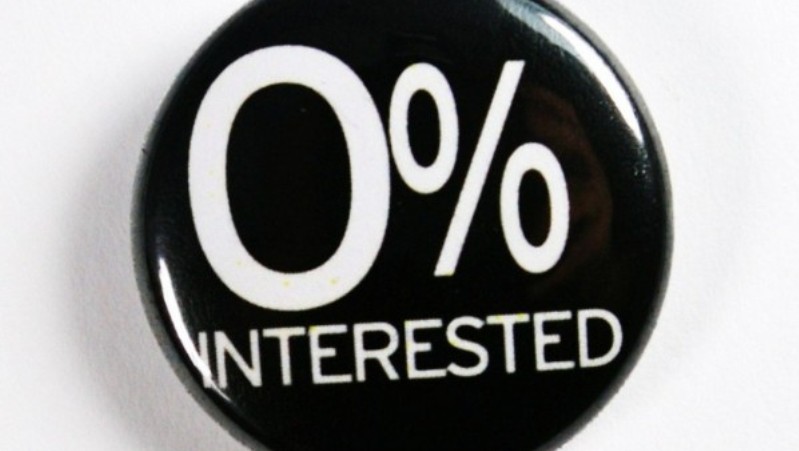 I was kind of secretly happy that I am not the only person who does this (thankfully!), when I was penning this and taking my survey- coz hey,  we’ve all lied at some points in our lives and THESE people have actually used a number of pages from my own book to get out of this exact same situation – that is to avoid saying those dreaded, tasteless words – ‘I am just not into you.’ 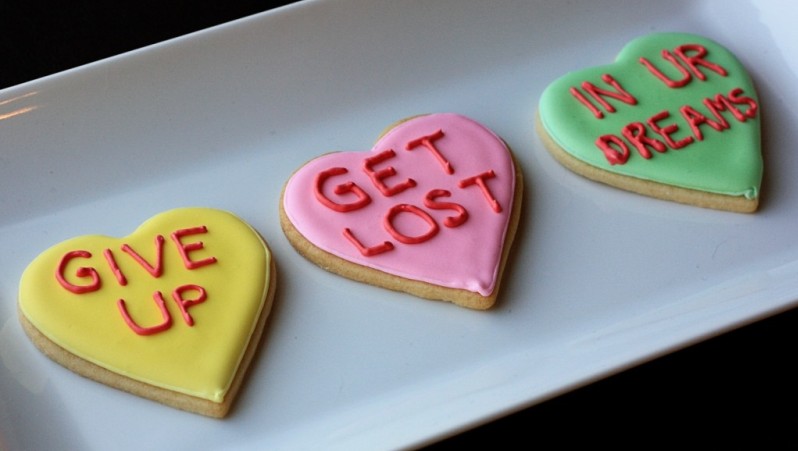 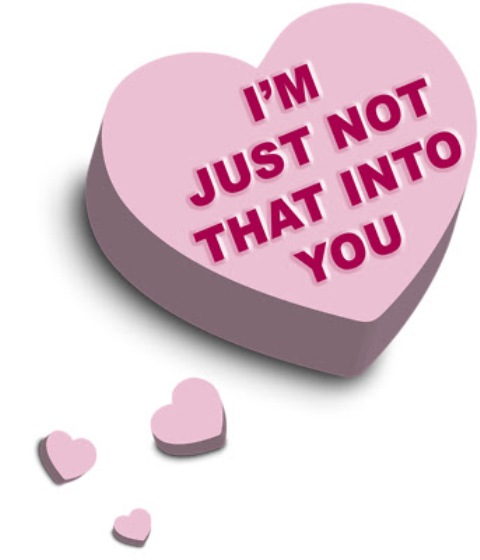 Eh, we do what we gotta do!

Article Name
I'm Just Not Into You: 12 People Reveal The Lies They've Told To Avoid This Harsh Truth
Author
Amrin Talib
Description
Because accept it or not, many lies are better than this 'I'm just not that into you' truth!