12 Plain Signs He Has A Girlfriend And Is Already Taken

So you’ve been going out with this amazing guy for a while now, and everything seems to be going pretty smoothly. But somewhere in the back of your mind, there’s this niggling doubt that something’s just not right. Sometimes your guy’s behavior seems a tad bit off to make your radar go haywire. But the thing is, you just can’t seem to put your finger on what exactly might be the matter.

Then comes the part where you tell yourself that it’s your overactive imagination at work, or that since you’ve been burned once before, you’re just over-cautious because you don’t want to repeat the horrible experience. Or, you think that you’re just trying to find fault where there is none, that you want to find something wrong when everything feels so, so right.

Why though? Is it because he was single and an eligible bachelor when you were looking for someone? Or is it that he’s already taken and you just didn’t know it? Are you absolutely sure that your man is not dating anyone else besides you?

Signs he has a girlfriend already

It hurts to even think of the possibility that the guy you like and hit it off with, and may be even fall in love with, given enough time, would already be dating someone else. However, it’s better to be safe than sorry when it comes to matters of the heart.

So let’s delve into the list of signs you could keep your eyes open for to know if your Mr Right is not so right after all: 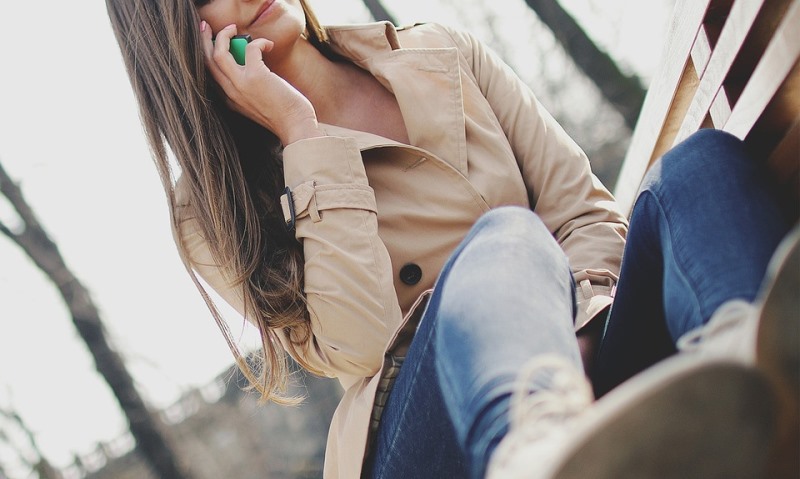 One of the most common red flags that should raise your hackles, your phone calls that go unanswered. It’s only common for two people in a relationship to call each other during the course of the day to talk about something important or to say hi. If your guy doesn’t call you, or worse, doesn’t pick up your calls either, then he might be otherwise ‘occupied,’ if you catch my drift. If he takes this one step further and just sticks to text on the pretext of him being ‘at work,’ and rejects your calls or turns off his phone altogether, then it’s a glaring red flag you must aware of.

2. Keeping his phone on the DL

Not answering your calls or texts is one thing; but keeping his phone on his person, even when he goes to the loo, is kinda suspicious. He might even be keeping it hidden or out of reach when he’s with you. Also look out for when he answers any calls when he’s with you. He might not talk in front of you – either he cuts the call short, or just exits the room to talk in a different room. Plus, his phone is always password-protected.

If your guy is already in a relationship with someone else, he’ll most probably store your name and number under an alias or a cryptic version of your name on his phone. If so, then he definitely has something big to hide. Maybe like another woman in his life?

If he’s in another relationship, he won’t be available during weekends. Whenever you suggest a plan for the weekend or ask him about why you don’t go out on weekends, he will have an excuse ready, whether it’s work or something else ‘important’ that he needs to take care of. You also happen to notice that he’s unavailable at certain other times as well.

Whether it’s Thanksgiving, Christmas, Valentine’s Day, or the Fourth of July, he’s never spent a holiday with you. Inadvertently, he has ‘important work’ or he has to be out of town during those days. Even though he might make it up to you later on for missing out on these important holidays – by giving you expensive presents or some other way – he might be spending them somewhere else, with someone else.

Suggested read: 16 clear signs that prove you have the best boyfriend EVER

6. You haven’t seen his place

Whenever you guys plan to meet, it’s always either at a public place or at your place. For having dated him for a while now, you don’t know where he lives exactly. You might find it romantic to find him on your doorstep at unexpected times, but he clams up the moment you suggest you spend the night at his place. It might be a lame excuse of a pest control issue, or a perpetual plumbing problem, you realize that he’s never ever invited you to his place.

7. Unaware of other aspects of his life

He is so good at compartmentalizing his life, that you and your relationship with him are detached from every other aspect of his life. You haven’t met any of his friends, let alone family. And he has all but forbidden you from visiting him at work, citing a ‘company policy.’ When this is the case, it’s only natural to start wondering if you’re his dirty little secret, the one he’s hiding from the world.

Although you both meet up quite regularly, you don’t spend more than a handful of hours together. He always has ‘something urgent’ to take care of. Then you realize that he has rarely ever spent the whole night with you, making you think that he’s in and out of your life whenever he feels like it. So you may start to wonder if he’s saving his time and energy for his real commitment?

9. Cautious when out in public

He only takes you out for a meal or a movie in out of the way restaurants and cinemas, so that you could have ‘some privacy.’ At least that’s the reason he gives you. But is that the real reason for that? Why won’t you take you out in more public places? Is he keeping you and your relationship on the down low? Makes you wonder, eh?

10. He’s not into social media

He says he doesn’t have any social media accounts. However, when you investigate the matter further, you find his Facebook page, with all of the privacy settings in place. And when you surprise him with a friend request, he won’t even add you. His reason? He hardly ever logs on to Facebook, because he prefers to keep his interactions face to face. The big shocker? You glimpse the app on his phone. What are you supposed to think? Doesn’t that make you feel like he has something huge to hide?

11. No posting of pictures

Even if he doesn’t add you on any of his social media accounts, he tells you not to post any pictures of you together on your account either. Whether it’s Facebook, Instagram, or Twitter, he doesn’t want you to put up pictures of your relationship. Add to that his evasion when you’re taking a selfie with him. Isn’t this one of the signs he has a girlfriend? 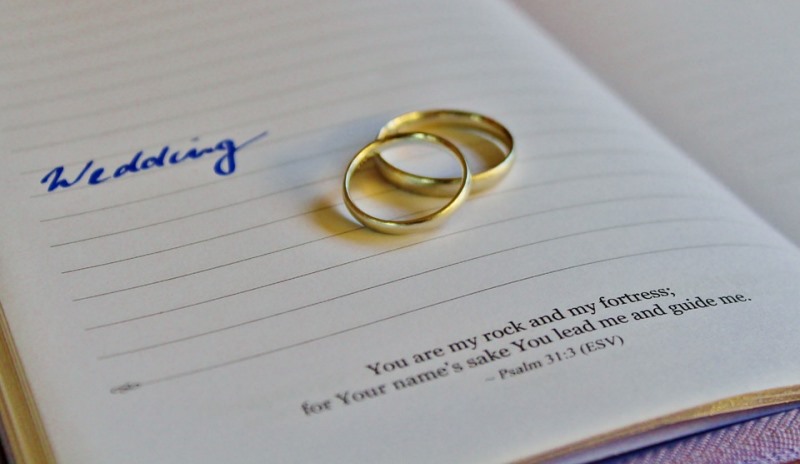 If you’d known he was married, you wouldn’t have touched him with a ten-foot pole. But he wasn’t wearing a ring, implying that he was single and available, and obviously ready to mingle. But, if he’s really married, and you suspect something amiss with your relationship, look closely at his left ring finger – there might be a patch of pale skin where his ring usually sits, unless he takes it off whenever he’s with you.

That nagging doubt that he’s just too good to be true, and that he’s too good a catch to be single, might come to pass.

So if you have seen these signs in your man, be very careful, for he might already be in a relationship with someone else. You deserve better than such a cheater. Or, if he’s in an open relationship/marriage, he could’ve told you in the beginning, and then it was up to you to date him with your eyes open, or ditch him like a hot potato. But at least it would’ve been your choice.

And besides, you wouldn’t really want to go out with a married man or a man who’s taken, do you? It’s like inviting trouble where there’s no need for it. So if you suspect that something’s amiss in your relationship, keep your eyes open for these signs he has a girlfriend, and protect yourself from heartache.

Article Name
12 Plain Signs He Has A Girlfriend And Is NOT Single
Author
Chaitra Ramalingegowda
Description
If your gut is telling you that he might not be single, listen to it. Here are 12 plain signs he has a girlfriend already, and might be in a relationship.