The best gift for my guy on Valentine’s Day… well I gave him ‘myself’ months before that, so he should be more than happy and not ask for anything else… more importantly, anyone else!

I am sure these were precisely her thoughts when she was wondering what to gift me for Valentine’s Day the first year! But that was the first time and since then, things only grew weirder as her insecurities got the better of her! Well, I have something in mind for her this year! But before I tell you what the surprise is, why don’t you read what my insecure girlfriend has been blessing me with for the last twelve Valentine’s now?! 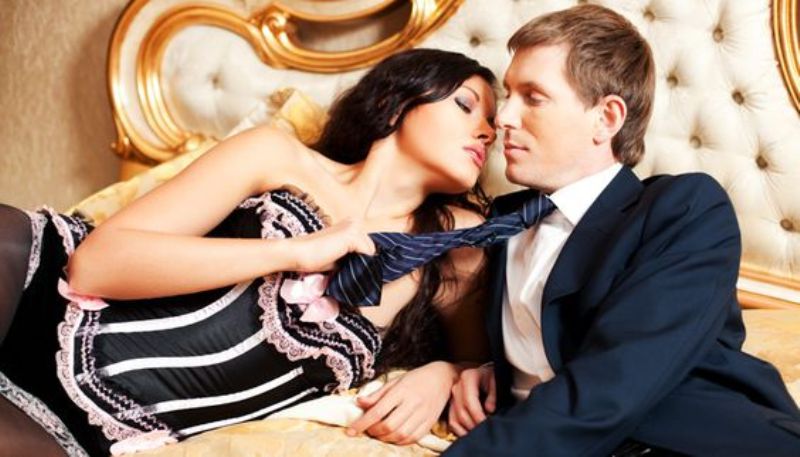 Well, this was a trick, of course!! And you have no idea how narrow the escape was! I caught the colour of her face change when I said “Thank you” and so quickly added, “But no thank you!” God almighty was kind!

Suggested read: 10 graphs that will show how Valentine’s Day changes as your relationship grows 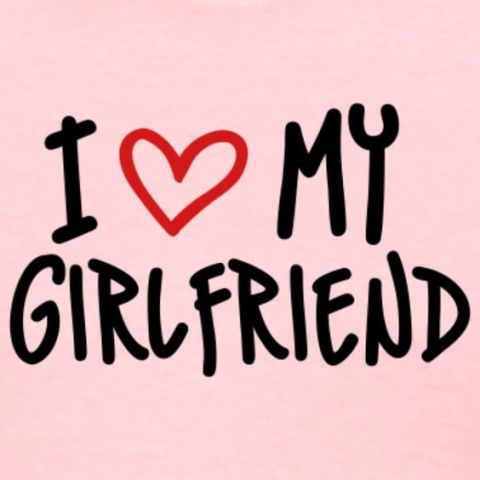 Then she thought it was high time we made it public. Nah! Not just our relationship, but the fact that she was the stupidest woman on Earth! She bought me a bumper sticker that read, “I love my Girlfriend” with the last word written in black and yellow so that people from a different planet could also read it!

I got myself a subway card the very next day! 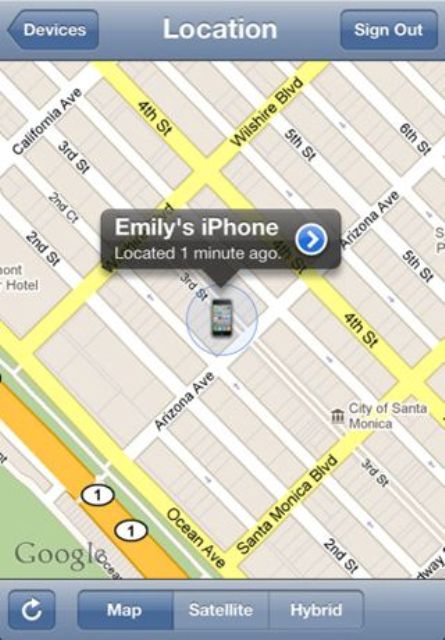 So my girlfriend buys me an I-phone and I am on cloud 9, soon to find that she’s taken all this trouble to install the ‘Find my iPhone’ app and spy on me! Since I had nothing to hide, the joke was on her! 😉 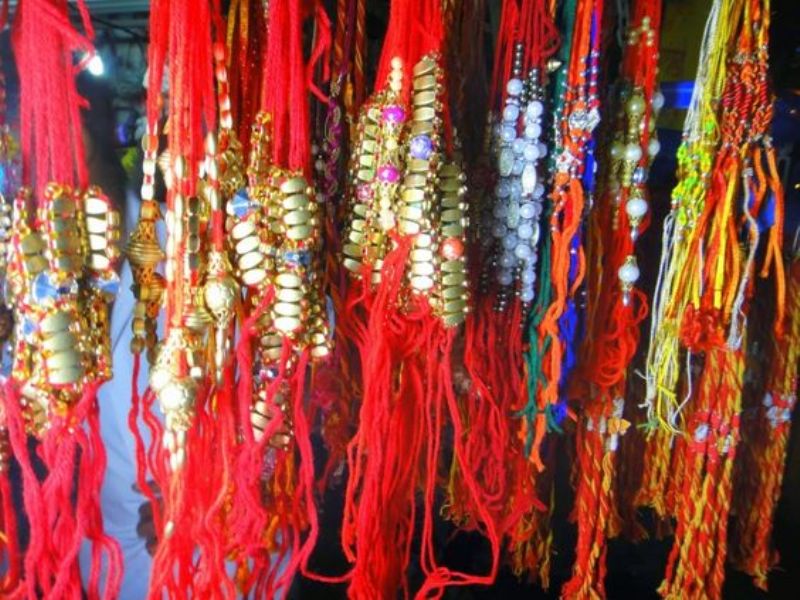 Well, she told me Rakhi’s coming soon on V-Day!!! 6 months must be soon for an insecure dim-witted lassie! I spent 6 months, indeed to get a rakhi from every woman I knew, except Maa of course! 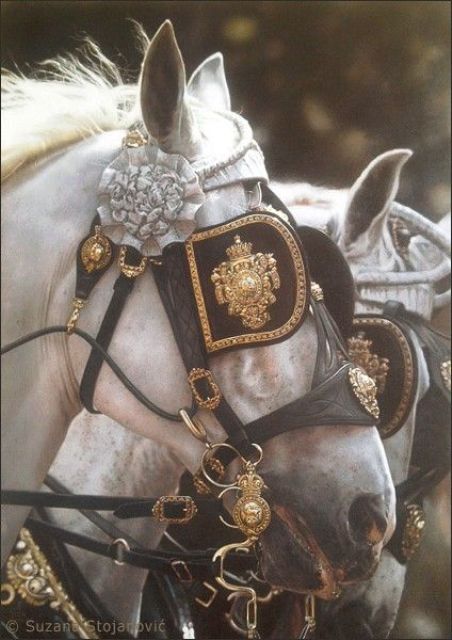 She got me a horse blinder. Well, this was actually a dream sequence, she didn’t really gift me this. I just thought she did! If we are speaking of a blinder, figuratively, then the answer is yes! 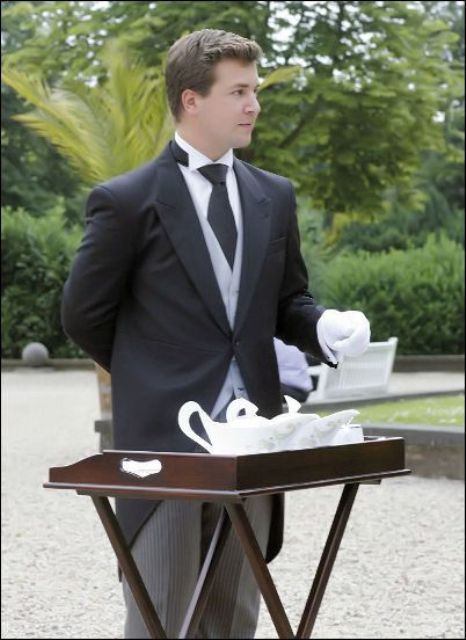 She was not pleased with the I-phone app alone and wanted a spy 24 X 7! She was too apprehensive to trust a female help. Thank God she at least believed I was straight! Or was this a test too?!!!

7. Nothing comes free except bad advice! 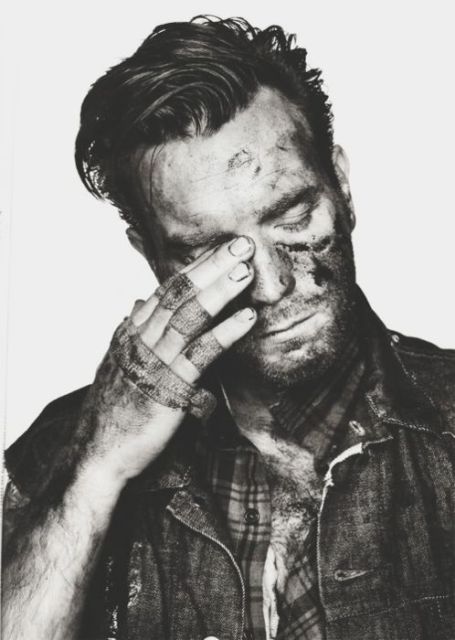 Well, this was a well thought of plan. One day she came up to me and said that having bath was causing cancer in men (Whaaa?!!!) I was summoned to stop it immediately. In a week I realised what a woman-repellant I had turned into!

8. Quit playing games with my heart! Play Assassin Creed instead! 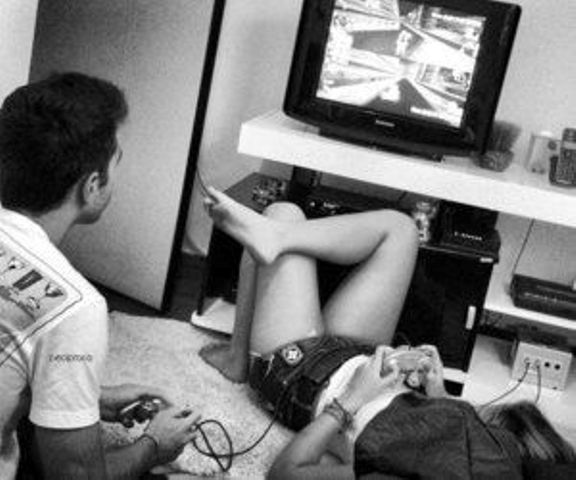 My woman even went to the extent of buying me an xbox so that I remained indoors for most part of the week!!!

9. “I wanna be your underwear” 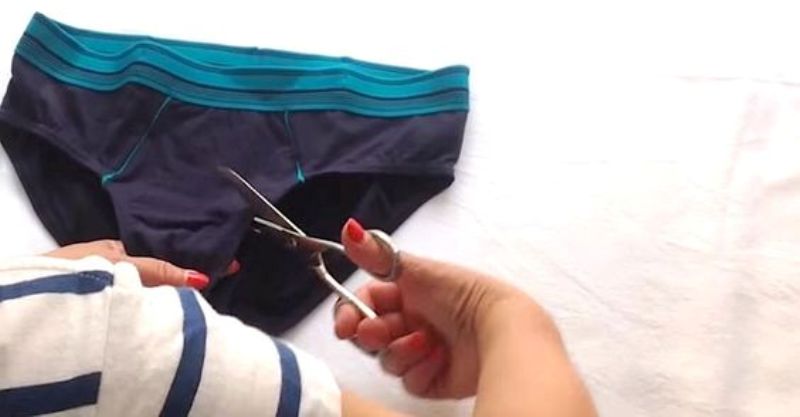 She suddenly makes a surprise visit to my place, grabs all my underwear (also the one I am wearing) and returns with them only the other day. I see she has printed a graphic picture of herself on each one and written ‘Taken’ on top. I have been going commando since that day! 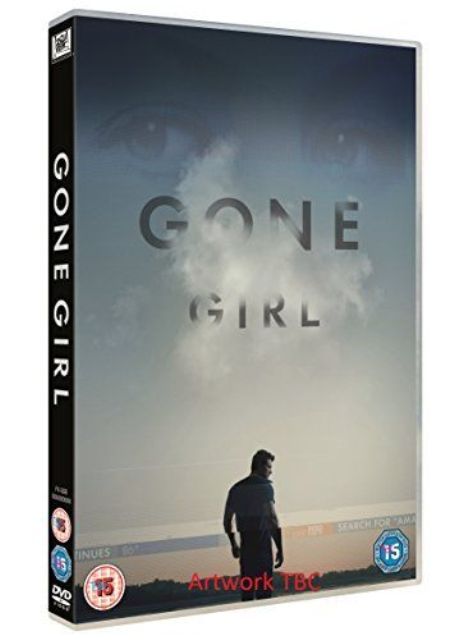 So she slips in a DVD of this movie and says it’s got a message for me. Does she mean I look like Ben Affleck?!

Suggested read: We decided to send out Valentine’s Day cards to our exes

11. Beauty and her beast 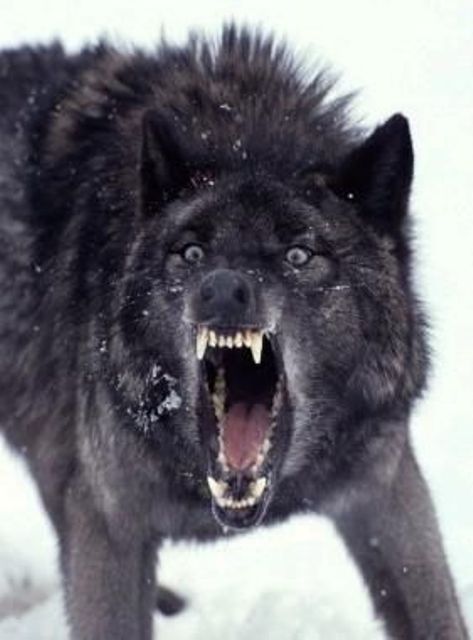 A trained one, that barks at any woman other than her! 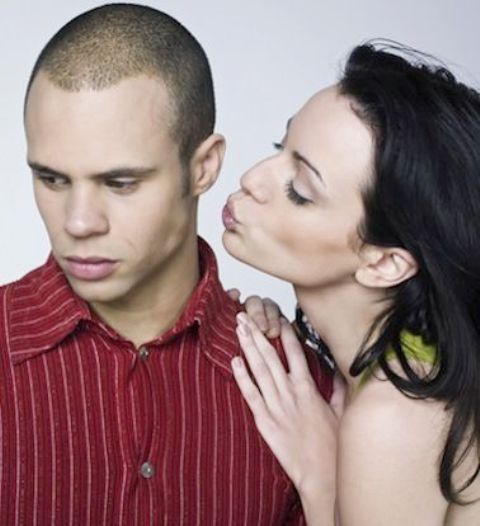 And when I thought “can there be worse”, she took the rhetoric as a challenge and proposed marriage!

Well, this time I have something for her too. The only part I am not sure about is whether it is a gift for her or for me?!

Article Name
12 Valentine's Day Gifts My Extremely Insecure Girlfriend Gave To Me
Author
Riya Roy
Description
If you have an insecure girlfriend like mine, I have advice for you! Read on!